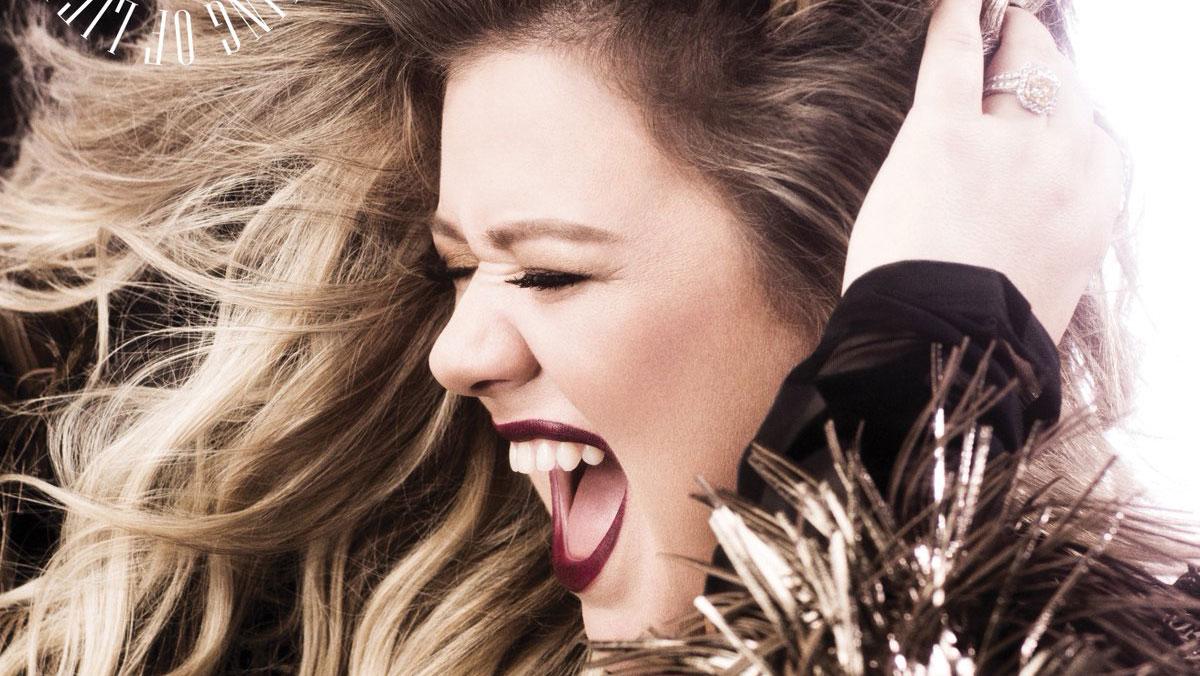 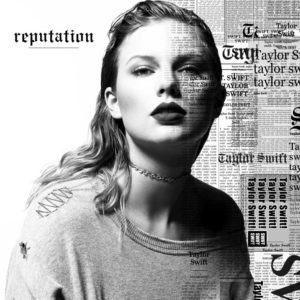 “Gorgeous” is the third tease of Taylor Swift’s upcoming album, “Reputation.” Unlike the previous two singles, “Gorgeous” sounds like a song worthy of Swift’s talent. Her smooth voice is on full display with the confidence that is a hallmark of her previous work. This isn’t the best work she has ever produced, but it’s good to know the old Swift isn’t dead after all. 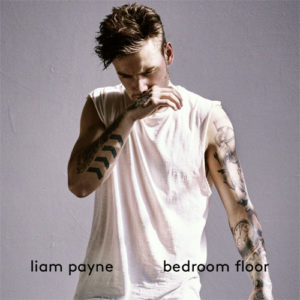 Liam Payne sounds like a singing robot programmed for the sole purpose of appealing to melodramatic teens. “Bedroom Floor” is a standard unrequited love anthem, complete with an autotuned chorus and cliché lyrics. Payne is a talented vocalist, but this single doesn’t showcase his abilities. 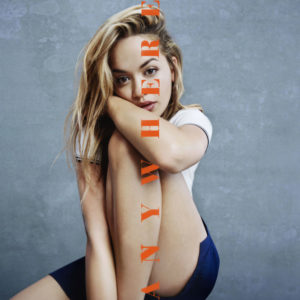 There’s a soothing energy to “Anywhere.” Rita Ora creates what few other artists can — a mellow song that still packs a punch. The beat and rhythmic vocals come together to create a musical blend that sucks the listener in and pulls them toward the bombastic conclusion. 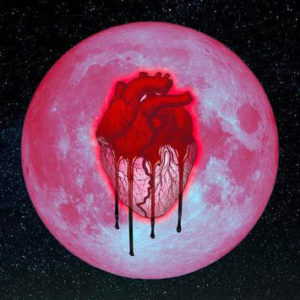 Chris Brown is simultaneously whining and bragging about his sexual escapades, and it’s a frustrating paradox. He doesn’t tell a compelling story in “Only 4 Me,” and the featured guests are unable to compensate for Brown’s over-autotuned voice. 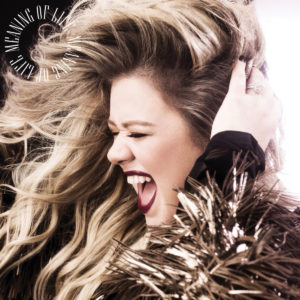 From Kelly Clarkson’s upcoming album of the same name, “Meaning of Life” is a bland demonstration of Clarkson’s superior vocal talent. Her grand, rich voice is a treat, as always, but the instrumentation lacks that vivacity and potency.