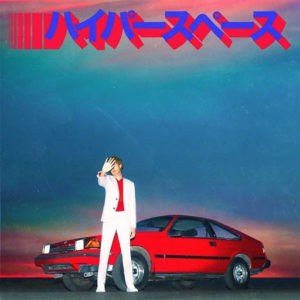 The electro-pop foundation of Beck’s “Dark Places” isn’t intricate enough to be interesting. But it’s also not boring enough to be forgettable, creating a slightly off-putting but occasionally enjoyable track. 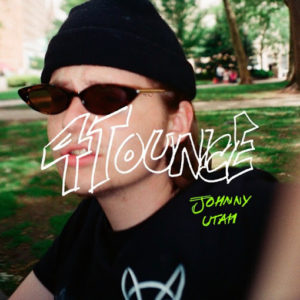 “4Tounce” has an enchanting beat, and Utah’s smoothed-out vocals match it perfectly. The lyrics can border on being repetitive, but it’s easier to get lost in the song’s sound. 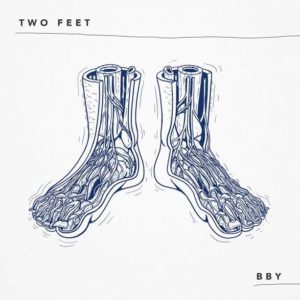 A domineering electric guitar brings together the electric beat in “BBY.” And that’s about it.The song doesn’t expand to any interesting places beyond its first 30 seconds. 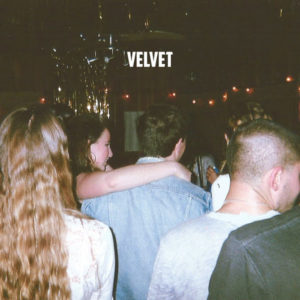 The twinkling guitar and soft drums in “Velvet” are gorgeous and charming. It’s just as easy to get lost in Vail’s effortless but polished vocals.