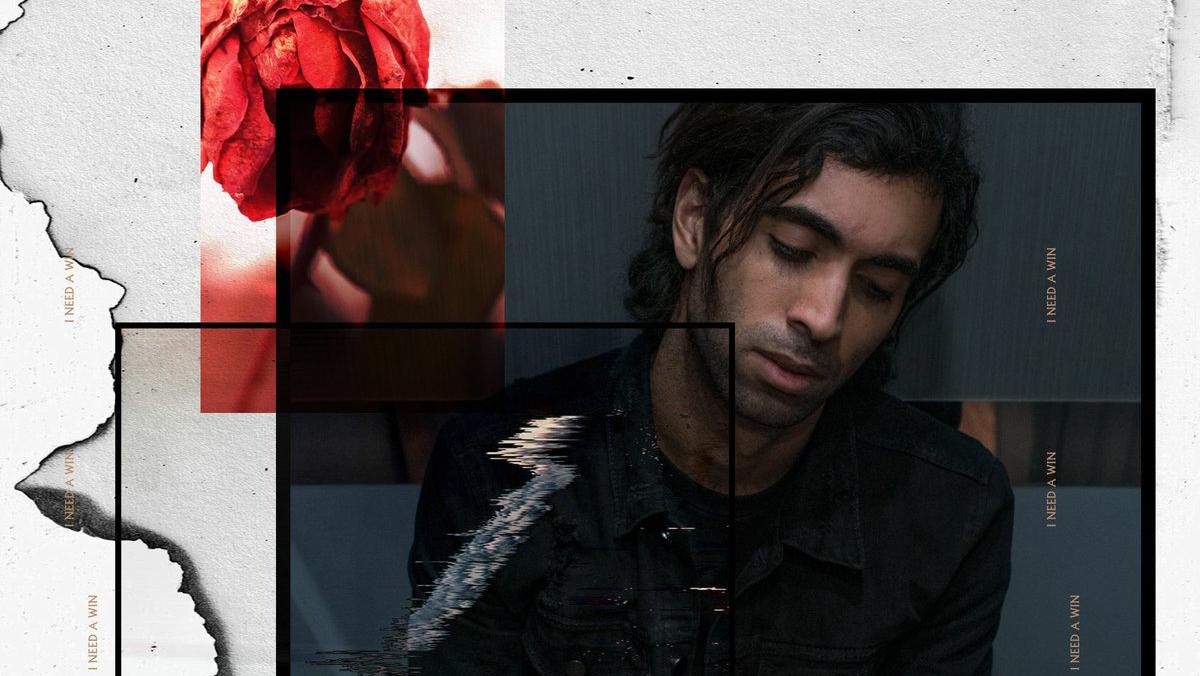 Annita and J Bavlin sing with a relaxed indifference that is inexplicably intoxicating. Their voices on “Downtown” share a no-nonsense, confidence that dares listeners to criticize them. Unfortunately the song cuts off at a seemingly arbitrary point as if Annita and J Bavlin didn’t know how to end the song. 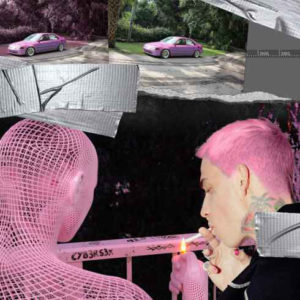 Beartrap LLC
Most of “Anxiety” is spent remixing and repeating the title over and over and over again. There are moments when the distortion is so deep and heavy that blackbear sounds like a whiny ogre. 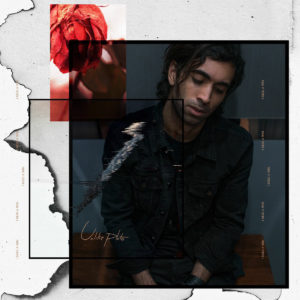 Unlike Pluto makes a spacey, creepy song out of trite melodramatic material. The lyrics would appeal to an angsty teen, but the way they’re presented is stellar — full of synths and alien sounds that lend the song an out-of-this-world quality. 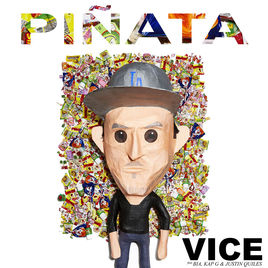 After a disinterested voice whispers “Piñata,” the song goes on to annoy and intrigue in the span of three minutes. The chorus is a blast, a showcase of creativity, but the verses and the guest contributions are frustrating and obnoxious. 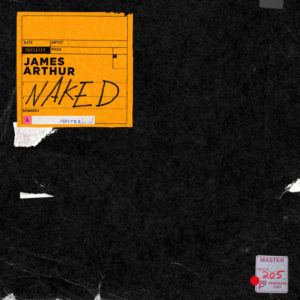 “Naked” is a jumble of great ideas that don’t come together. James Arthur frequently undercuts the rhythm by changing the beat — it feels like Arthur is giving the listener a gift only to take it away. Each individual section is smooth and strong in its own right, but the constant shifting is obnoxious.