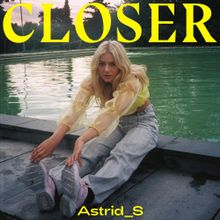 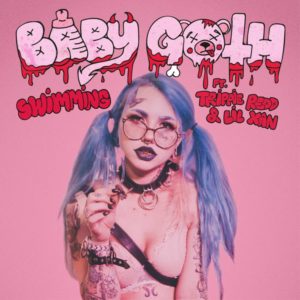 Baby Goth, Trippie Redd and Lil Xan are quite the trio. Three repetitive chords and a trap beat back up their mumble rap. The song definitely has a groove, but lyrics like “I don’t pop no molly but I definitely f–ed a Molly,” make it hard to take seriously.