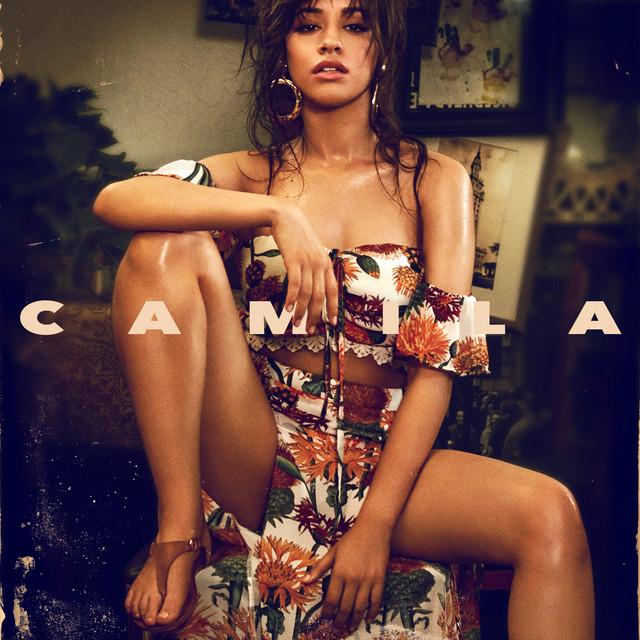 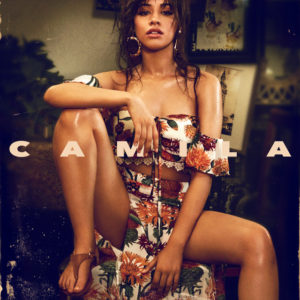 Every now and then, a mild, inoffensive but completely unoriginal pop song isn’t a bad thing. “Real Friends,” unlike many other modern pop singles doesn’t mistake volume and speed for quality; there are no clashing drums or screaming synths. There’s enough of a compelling backbeat to give the song a solid sense of forward momentum. 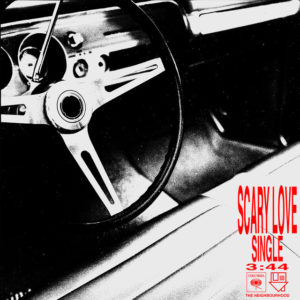 “Scary Love” is one of many songs to be undone by vocal distortion — the echoey distance that dominates the entire song is distracting, frustrating and generally poorly realized. 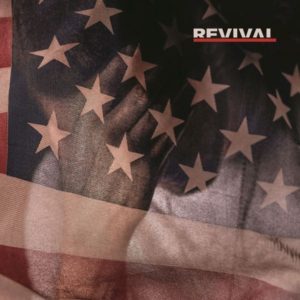 “Untouchable” should be read, not heard. The over-the-top beat asserts itself too often when Eminem’s lyrics should take center stage. There’s a fascinating message about the nature of white privilege throughout the song, and while it’s not a deep dive into the subject it’s a good starting point for the ignorant. 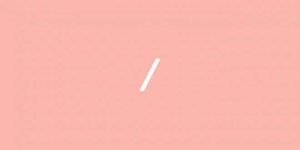 Russ is successfully able to rap without sacrificing vocal quality — something several artists who released music this week should learn. It’s a brief, lively song that’s worth listening to.