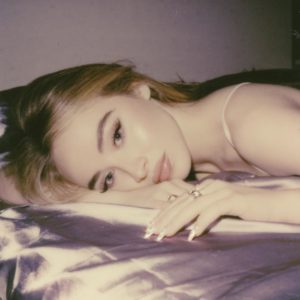 Carpenter’s vocals are beautifully smooth, invoking a sound similar to Ariana Grande’s. Yet the song’s lyrics and sound are like Billie Eilish’s, creating a sweet but jaded atmosphere in the track. 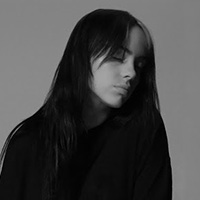 Eilish delivers again — in sound, vocals, lyrics and execution. Hans Zimmer’s enthralling orchestral arrangement in the background makes “No Time To Die” an excellent addition to the James Bond movie for which it was written. 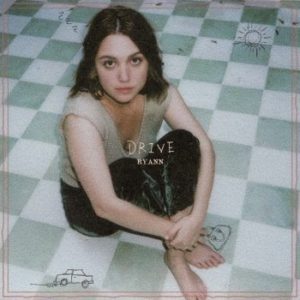 Ryann’s vocals are not necessarily exceptional, but they fit the feeling of “Drive” — muted and at ease. The indie-pop background music is matched by the singer’s cool lyrics that detail a one-sided love affair. 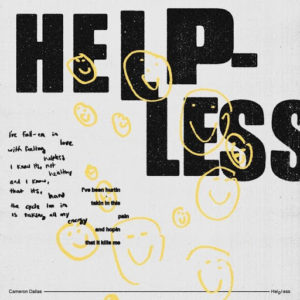 When Cameron Dallas released “Why Haven’t I Met You?” in 2018, maybe he should have just left his music career at that. “Helpless” is not doing him any favors, and the song is just as basic in its sound and lyrics as his 2018 single.

Review: Singles for the week of 2/7