Review: Singles for the week of 2/7 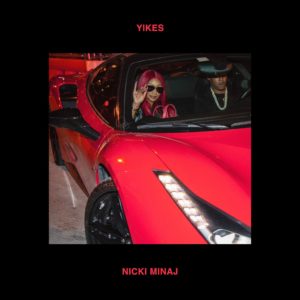 Remember when Minaj said she was quitting music? Well, thank God that wasn’t true. “Yikes” solidifies Minaj’s excellence in the rap genre, namely through her lyrics. 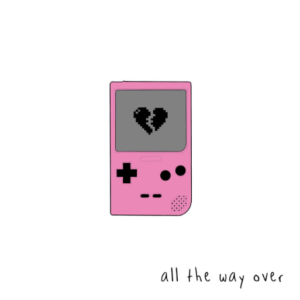 “all the way over”

This song is classic, conventional electric-pop, but “all the way over” is captivating anyway. The song’s sound is relaxed, and it’s just catchy enough to enjoy on a second or third listen. 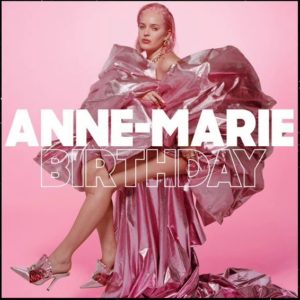 “It’s my party, and I’ll cry if I want to” is becoming an old trope to write songs about — yet that’s the basis for “Birthday,” Anne-Marie’s bland single. She’s another year older, but this song won’t age well with her. 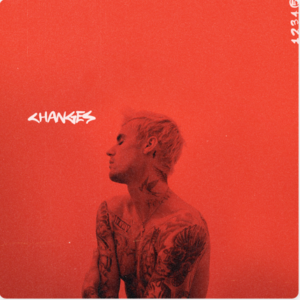 Bieber writes another song about his wife, Hailey Baldwin. Though this song is more vibrant than Bieber’s last single, “Yummy,” that is not really saying much for songs both defined by repetitive lyrics and basic back beats.