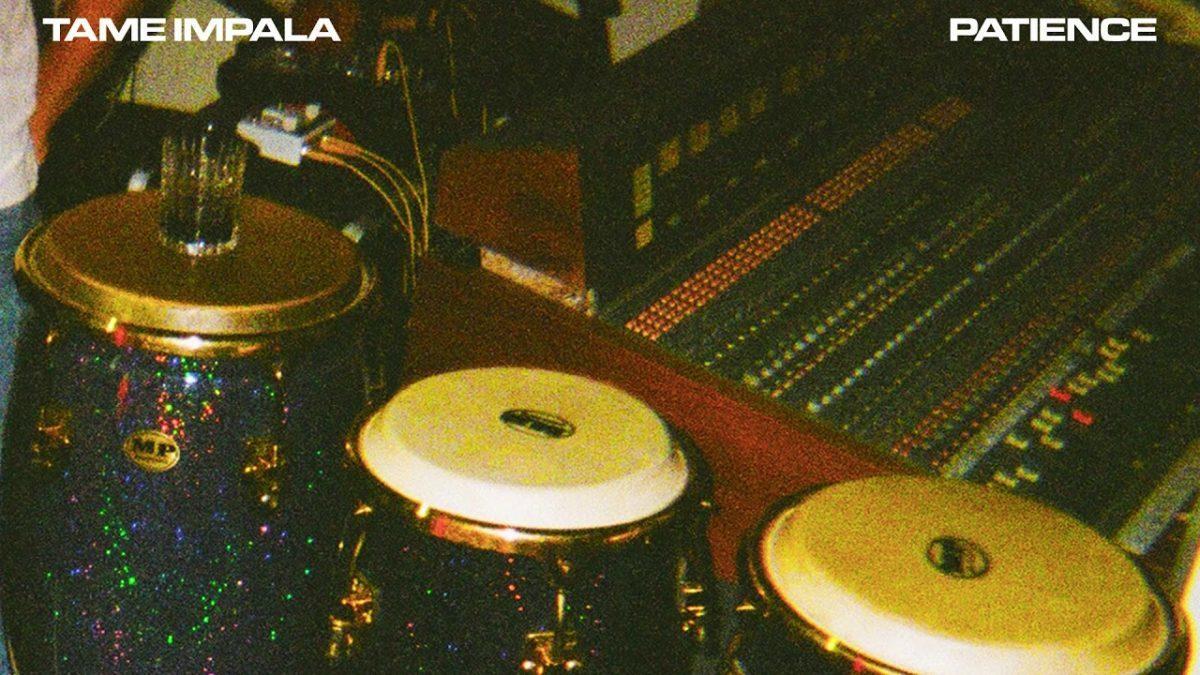 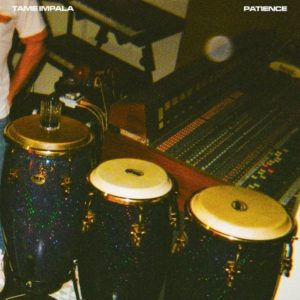 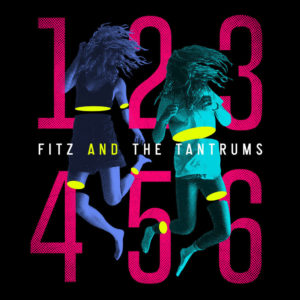 Fitz & the Tantrums’ latest release is as full of energy as the funky songs that brought them fame and festival gigs in the first place. While “123456” is certainly fun and danceable, it feels slightly shallow. Fitz and the Tantrums certainly aren’t breaking any lyrical ground counting to six in their chorus. 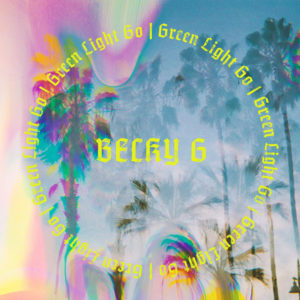 From the trap beat to Becky G.’s lyrical flow, everything about this song is repetitive. However, Becky G.’s vocals are sexy and rhythmic. It’s hard to not want to dance to this track.