Review: Singles for the week of 3/3 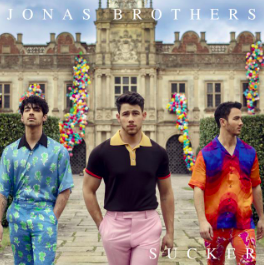 Disney’s biggest heartthrob trio is back after six years of hiatus, marriages, children, reality shows, solo albums and other bands. Their latest single “Sucker” has a fun, danceable beat and an infectious, sing-along melody. 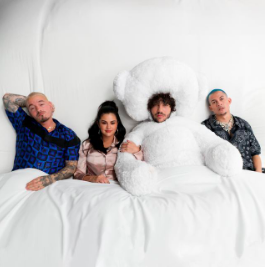 “I Can’t Get Enough”

This collaboration has a bouncy Reggaeton beat and features Gomez’s sultry vocals in English in the chorus and J Balvin’s punchy rapping in Spanish during the verses. The song is simple and repetitive, but danceable, summery and sexy. 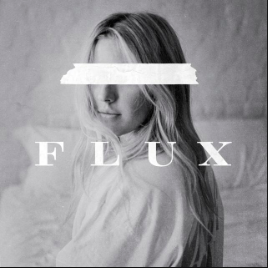 Ellie Goulding’s latest track is an emotional piano ballad. It feels flat at first, but it becomes grand as it builds to include a soaring orchestra and layered harmonies. Goulding’s voice is known for being breathy and smooth, but she showcases its power in this piece. 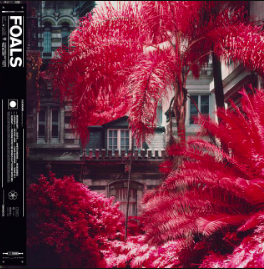 British indie rock band, Foals’ latest single is spacey, dynamic and powerful. It begins as a mid-tempo rock ballad before it unexpectedly explodes into a lush, pulsating electronic beat. It switches again to its powerful indie rock-anthem feel before gradually fading out with shimmering instrumentals and vocals. 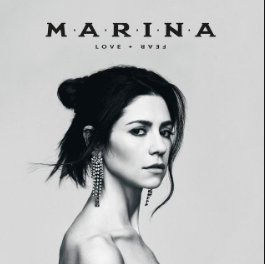 MARINA has an impressive range and emotive quality to her voice, but her latest single sounds a bit canned. It features a repetitive chorus and hook that feel shallow in comparison to her broad, reverberant vocals.