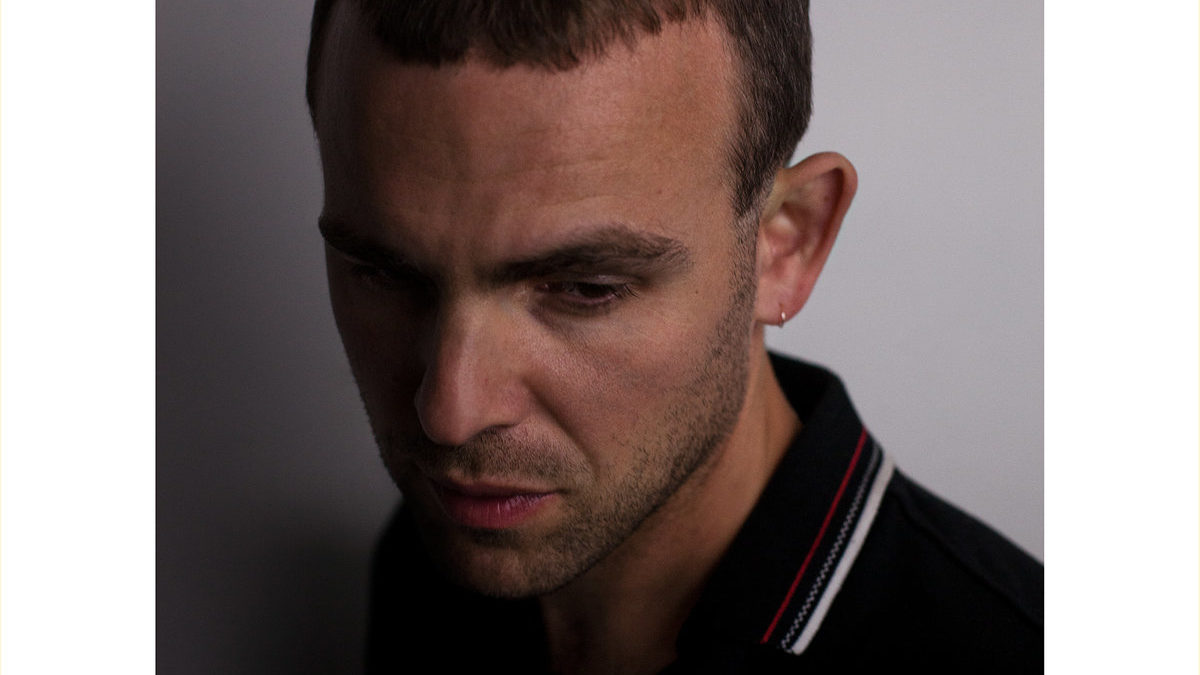 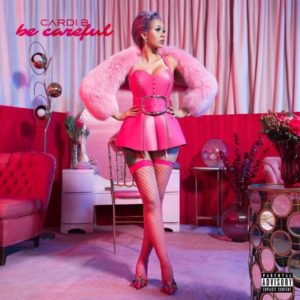 Cardi B’s singing in the chorus is weak and suffers from the lack of a pounding bass, but her verses are poppy and sharply delivered. 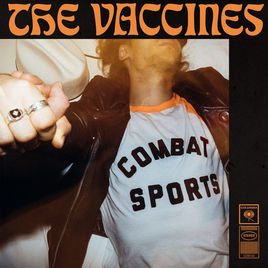 “Out On the Street”

Despite a powerful, punk beginning, the chorus of “Out On the Street” lightens up with endearing falsetto and cute guitar riffs. 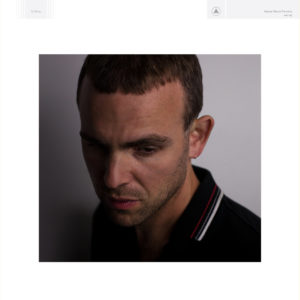 Psychedelic synth combines with a drum beat and fuzzy bass to create an off-putting texture. Amen Dunes’ vocals work rhythmically, but his slurring of the lyrics distract from the song rather than contribute. 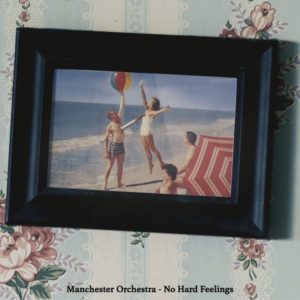 In this cover of The Avett Brothers, Manchester Orchestra keeps the soft, reverent vocals and 5 minute run time of the original song. The simple acoustics are swapped out for ghostly electronic effects, adding a deeper layer to the mournful, reflective tone. 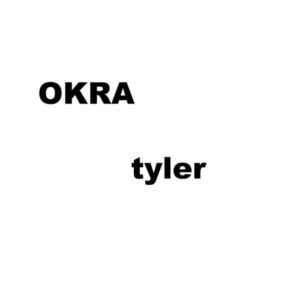 A wave of monotone verses over a bass-heavy beat is overwhelming and intense in the best way. Tyler, The Creator barely stops for breath as his lyrics irreverently namedrop celebrities, shouting out Timothée Chalamet, Ron Artest and Mary Kate Olsen, among others. The distorted vocal refrain is backed up by piano and screeching strings with unlikely success.