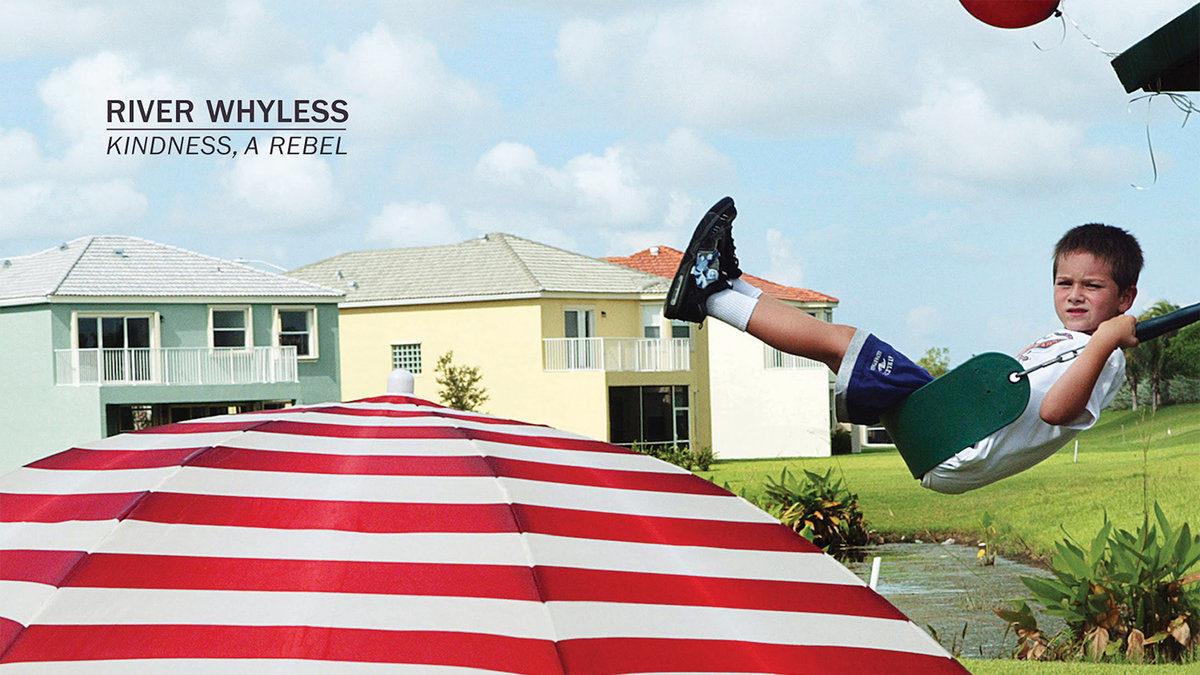 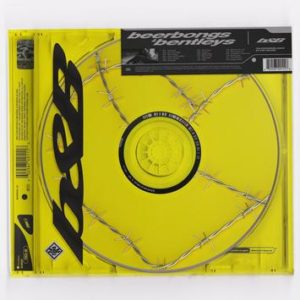 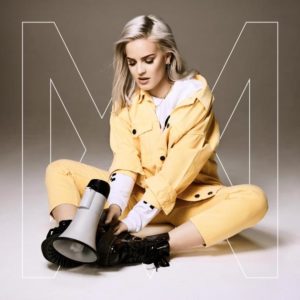 “Can I Get Your Number”

Anne-Marie’s vocals have the same tonal quality as Dua Lipa, but she lacks the attitude necessary to pull them — and her carefree, shallow lyrics — off successfully. “Can I Get Your Number” is sterile summer pop: a dry, formulaic construction hiding behind a background tropical beat. 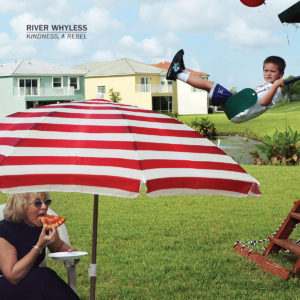 Raw bass and ghostly electric guitar keeps “Motel 6” from fading into mournful, forgettable folk. Rougher edges round out the masterful use of twanging vocal harmonies and gentle piano. 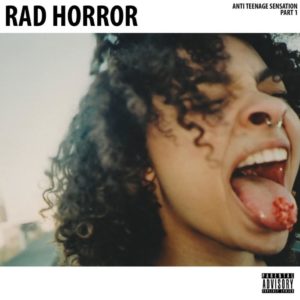 Rad Horror takes ’90s inspiration to a new level — from the reliance on electric guitar to nasally, unambitious vocals, “Teenage Love” sounds like an Oasis B-Side. However, the background vocals and change in tempo in the bridge keep the song modern and playful rather than derivative. 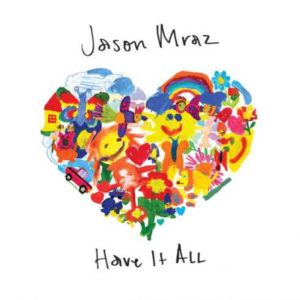 In his most recent single, Jason Mraz continues to make music tailor-made for middle school chorus concerts. The song’s wholesome cheeriness makes it difficult to dislike, but the acoustic guitar chords, swaying rhythm and loving lyrics are so sweet they verge on sickening.