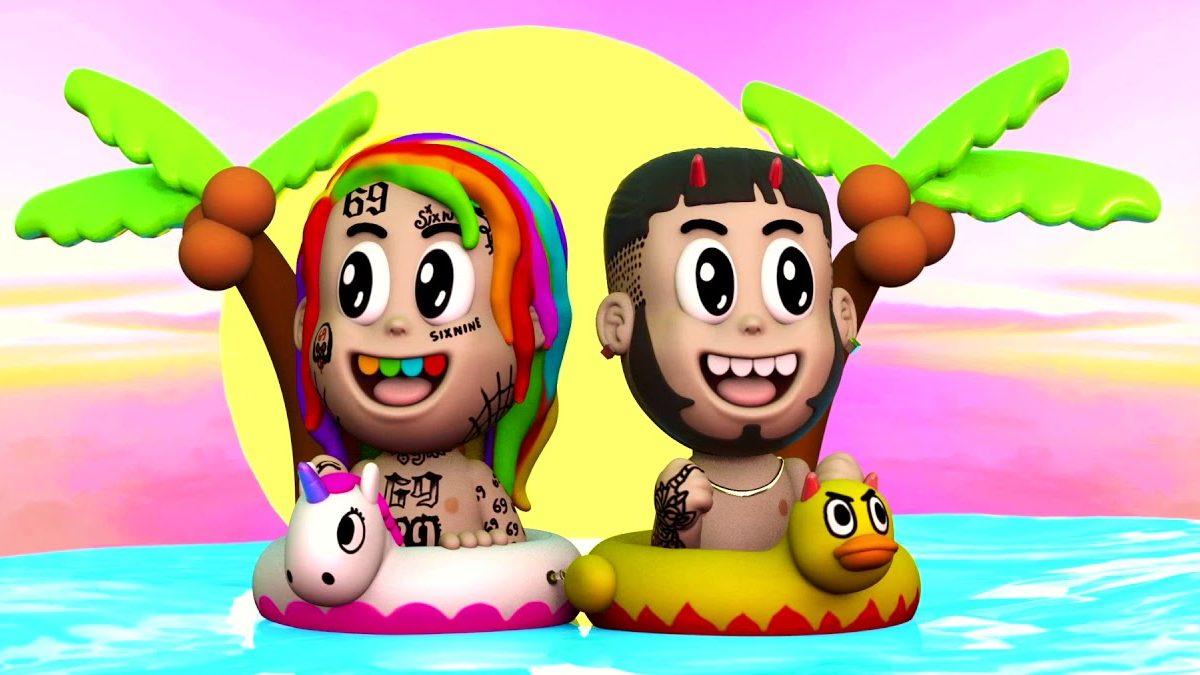 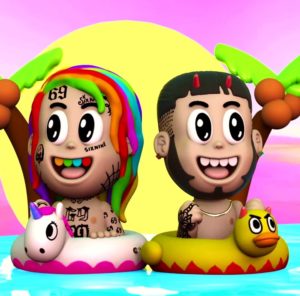 There’s nothing wrong with the basic Latin rhythm in itself, but it becomes annoying when paired with sound effects so high-pitched that the song sounds like an 8-bit version of a preexisting song. Anuel Aa’s vocals pass by without notice, but 6ix9ine’s vocals are so blatantly auto-tuned that the track turns out immature and irritating. 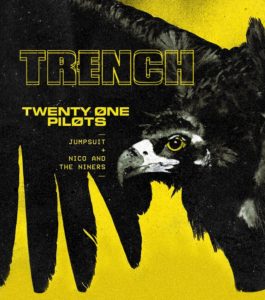 Twenty One Pilots is back from their hiatus with a 4–song EP, “My Blood and a Few Others From Trench.” A strong bass line adds gravity to lead singer Tyler Joseph’s shaky voice, and an unexpected falsetto in the chorus adds a welcome funk edge. 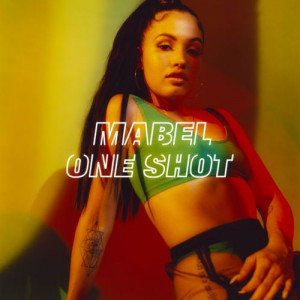 “One Shot” is based on a fun, electro-pop beat and breezy vocals. It’s not particularly meaningful or memorable, but there’s nothing wrong with some occasional empty-headed dance pop. 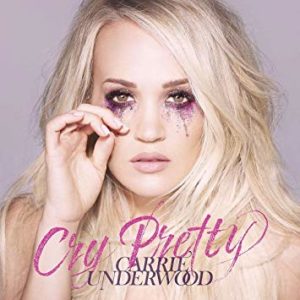 The positive message in “Love Wins” is laudable, but it’s the musical equivalent of eating plain toast. Underwood’s voice and a steady drum beat are pleasant, but at the three-minute mark, the song has already lasted for far too long. 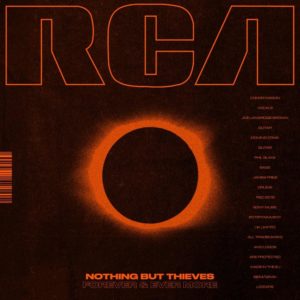 “Forever & Ever More” is a wild ride from start to finish, beginning with eerie, distorted vocals before slamming the listener with a wave of fuzzy guitar. Hardcore-inspired drums build up energy in the chorus, and the song ends as abruptly as it started with a razor-sharp guitar riff.