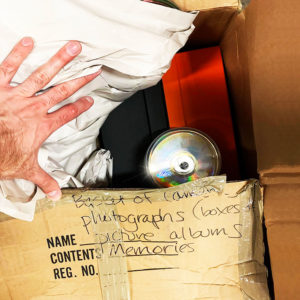 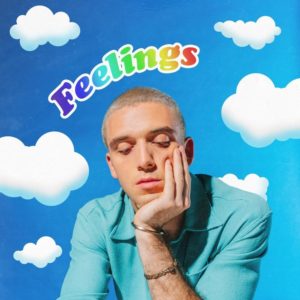 The half-pop, half-alternative feel of Lauv’s “Feelings” is charged with synth beats and a dominant bass. Though repetitive, the snappy lyrics never dive into monotony. 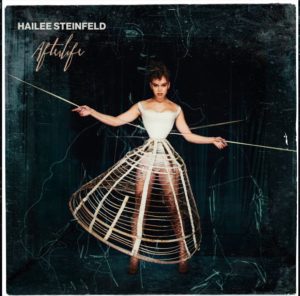 Though reminiscent of Halsey’s album “Badlands” in both the sound of “Afterlife” and in her vocals, Hailee Steinfeld’s song for her upcoming film, “Dickinson,” doesn’t quite capture the intriguing premise of her lyrics.