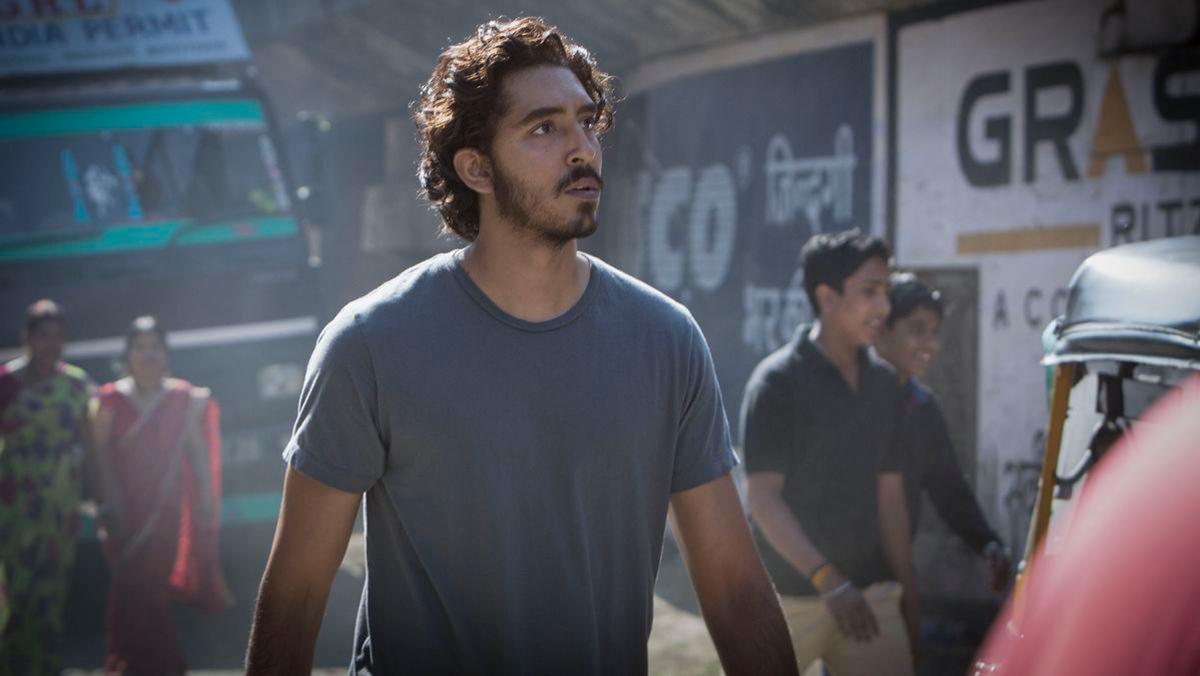 Weinstein Company
"Lion," directed by Garth Davis, is the true story of Saroo Brierley's journey of self discovery set Calcutta, India. The film is adapted from the book "A Long Way Home" by Saroo Brierley.
By Tyler Obropta — Co-proofreader
Published: February 22, 2017

“Lion” tells the true story of young Saroo Brierley, who embarks on a modern odyssey through the train stations, streets and slums of Calcutta, India. He is eventually adopted and spirited away to Australia. Torn between his new life and the one he left behind, he tries to reconnect with the mother and brother he left back in India. The solemn and thoughtful execution lends “Lion” the kind of honesty and intelligence rarely found in a Weinstein Company production. Sentimentality abounds as the story goes on, but “Lion” mostly avoids becoming trite Oscar bait.

Though the film’s advertising places him front and center, Dev Patel doesn’t show up until nearly an hour into the film. His absence would be sorely felt were it not for Sunny Pawar, who plays young Saroo. He’s the cutest movie star since Jacob Tremblay, and Pawar can say a lot with his curious, soulful eyes.

At first, Saroo can’t live on his own. He’s timid when approaching other children in Calcutta, and his too-trusting demeanor gets him into trouble. But Pawar’s performance hardens as the months go by for Saroo. He not only carries but champions every scene he’s in, and he brightens up even the darkest moments of Saroo’s journey.

Australian cinematographer Greig Fraser’s decidedly nonromantic view of India, with its dusty landscapes and tungsten-light cities, creates a mysterious world for Saroo to navigate. There’s very little Hollywood magic and wonder in the film’s depiction of this world. Gone are the yellow filters of “Slumdog Millionaire” and the white-person-in-an-Indian-world conceit of films like “The Best Exotic Marigold Hotel.” The India of “Lion” is intimate, personal and nongimmicky — captured as an Indian filmmaker might shoot it.

The music, too, is strong yet understated. Composers Dustin O’Halloran and Volker Bertelmann capture Saroo’s desperation and loneliness by combining an ebbing piano with ghostly tickles of strings reminiscent of the score of “Moonlight.”

For his first feature film as director, Davis excels in ways that shouldn’t look so easy: His world is appropriately gritty and naturalistic, his child actors are well-chosen and believable in their roles, and his story smoothly balances the emotional heft.

Even when Saroo is flown to Australia to meet his new parents (Nicole Kidman and David Wenham), the beauty at the core of the film never fades.

The film slows down significantly while Patel takes the reins as an older Saroo, now dating a fellow business student, Lucy (Rooney Mara), and considering reinvigorating his search for home. Mara introduces him to the latest breakthrough in satellite imaging technology — Google Earth, they’re calling it — and Patel begins to use the program to retrace his steps. It’d be the ultimate example of product placement if it weren’t based on a true story.

And while the search for home remains engaging, “Lion” becomes more conventional in its back half, when the relationship of Saroo and Lucy is pushed to the foreground. The film loses steam trying to get them going as a couple, and all the emotional shouting and violin trembles can only do so much to justify the sudden romance.

It’s here where “Lion” becomes the predictable awards-bait melodrama it had so long avoided being. And it quickly devolves into the type of movie where people shout things like “You need to face reality!” to one another.

But it pulls through on the strength of its performances, not only from Pawar and Patel but also from Kidman. Though Kidman is dealt a rather vanilla adoptive-mother role, she enlivens it by hiding anguish behind every smile. She’s especially good in a scene where Patel confronts her about why she decided to adopt instead of having children of her own. The scene is an emotionally weighty moment that will stick with viewers long after the film is over.
If by the end, every person in the theater isn’t at least wet around the eyes, then surely they have hearts of stone. “Lion” is effective where it counts, and putting aside all of its beautiful shots and fleshed-out characters, it will always be treasured for introducing the world to the most adorable child working in the business: Sunny Pawar.