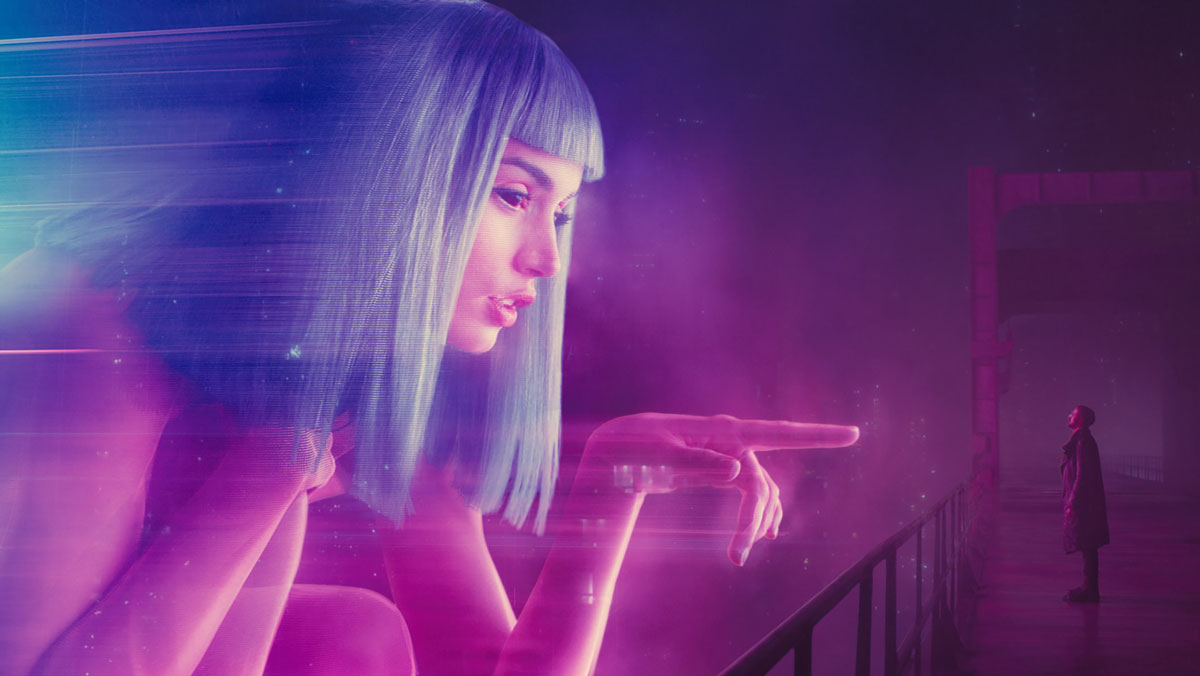 Thirty-five years ago, Ridley Scott released his magnum opus: a bleak, gritty science fiction movie titled “Blade Runner.” The film depicts a world where extremely realistic artificial intelligence is used as slave labor on other planets, as interplanetary travel is possible in this universe. These androids are called replicants and their presence is forbidden on Earth. In the event that they come to Earth, they are hunted down and killed, or “retired,” by special police known as Blade Runners.

“Blade Runner” has become something of a cult phenomenon — visually and philosophically, it holds up as one of the most important films from the early 1980s. In the years since its release, three different versions have been released, each one furthering discussions of the movie. Its various editions enhance the mystique of “Blade Runner,” which keeps it relevant. Every new “Blade Runner” viewer must confront the question: “Which edit should I watch?” Each edition has offered new ideas to an ongoing philosophical discussion around the film. “Blade Runner” handles the idea of artificial intelligence better than most science fiction films. It’s sequel, “Blade Runner: 2049” updates that idea for a new audience. Viewers are forced to confront the question: What does it mean to be human?

Simply put, “2049” is one of the best sequels ever made. The film doesn’t devolve into mediocrity; “2049” expands on the original in a way that challenges the audience. In a modern film industry where it would have been so simple and lucrative to make a reboot or another underwhelming sequel, “2049” is a remarkable testament to what happens when a studio and a director like Denis Villeneuve get creative with a sequel.

The plot stays faithful to the ideas of the original and expands on them in a way that is both entertaining and thought–provoking. The story centers on a replicant named K (Ryan Gosling) who works for the Los Angeles Police Department in 2049. His task is to hunt down older models of replicants. His story takes a turn when he goes a little too deep into a case and begins to question everything he knows. Eventually, he meets Rick Deckard (Harrison Ford), the protagonist from the first film. Every movement follows logical progression that never loses sight of the message that the film is trying to get across. Each character feels necessary to the story.

The cinematography is impeccable. “2049” is a master class on how to build a world with a camera lens. The post-apocalyptic world of Los Angeles in 2049 is realistic and grounded. The movie sells the reality of the world it is set in, which, in turn, demands the full immersion of its audience. Everything in this movie is shot so beautifully that it feels like you can just step into the screen and be there. The whole landscape feels absolutely massive. Villeneuve’s sweeping shots lend a sense of scale to the urban wastelands in the film, but he balances these grand moments with smaller, more intimate moments. In these subdued sections, the film’s most compelling questions take center stage and the viewer gets a moment to think. There is a large portion of this film that takes place in a giant, abandoned hotel, and it feels like an  almost endless building. Visually dense and vibrant shots make the setting in “Blade Runner 2049” feel like an all–too–plausible future full of radiation and pollution.

In “2049,” Rick has been isolated for 30 years, and Ford does an excellent job showing just how much this has worn the character down — he’s far more paranoid than the Deckard viewers are familiar with. Ford’s work in “Blade Runner: 2049” is worthy of an Oscar nomination. Jared Leto’s turn as Niander Wallace, the man who now builds the replicants, is a return to form for the Academy Award–winner that sees him at his absolute creepiest. Niander’s disregard for humanity is chilling, and Leto’s inhuman mannerisms add to the disturbing effect. Ryan Gosling continues to churn out one amazing performance after another, and though his portrayal of K isn’t the flashiest performance in the film, his human portrayal of a nonhuman being is both convincing and compelling.

Sequels often carry a certain stigma with them. They are always going to be compared to their predecessors and judged based on how well they hold up to the original. “Blade Runner: 2049” more than holds up. In 35 years, this film will be discussed at length much the same way the original is now. “Blade Runner: 2049” makes a bold, philosophical statement on the nature of humanity and draws a blueprint for how to craft a perfect sequel.