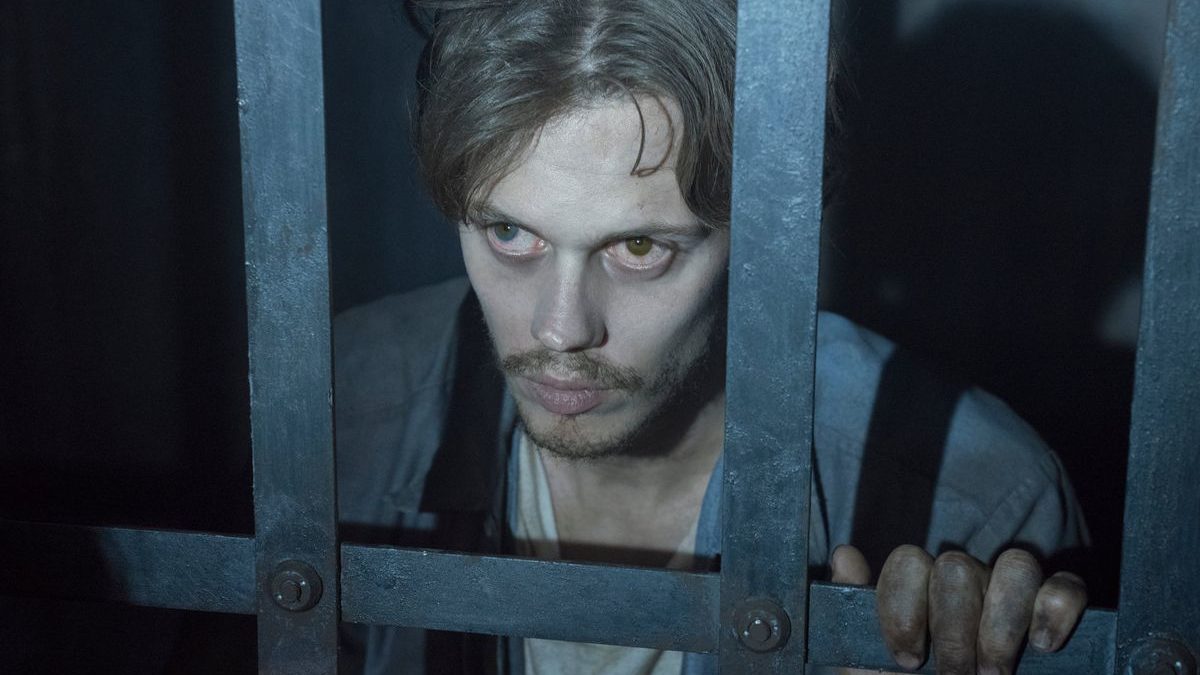 Castle Rock, Maine, is a place of evil: a town with a long, bloody history.

First appearing in Stephen King’s 1979 book “The Dead Zone,” Castle Rock is one of King’s most iconic settings. Almost 40 years and over a dozen stories later, Castle Rock is home to a new nightmare: one with deep ties to King’s multiverse. But showrunners Sam Shaw and Dustin Thomason’s Hulu original, “Castle Rock,” doesn’t add to King’s complex canon of creatures and locales.

The show follows Henry Deaver (André Holland), a lawyer and Castle Rock native who returns home after several decades away from Maine after he gets a mysterious phone call from Shawshank Prison. The call was made by a Shawshank prison guard on behalf of The Kid (Bill Skarsgård), an ageless, supernatural man who was secretly imprisoned in Shawshank’s basement. Henry unravels a decades-old mystery that ties into his own mysterious past, his father’s religious zealotry, his neighbor’s psychic abilities and the evil at the heart of Castle Rock.

The most frustrating mystery in “Castle Rock” is the identity of The Kid. In the early episodes, he’s a mysterious, unsettling presence that haunts Shawshank Prison. By the end of the season, he’s a convoluted character full of contradictions. The reveal of his origin raises interesting cosmological questions about the nature of King’s multiverse, but it also doesn’t fit with the puzzle pieces viewers were previously given.

Side characters also feel underutilized. Henry’s former neighbor and current love interest, Molly Strand (Melanie Lynskey), is the worst example. She has a complicated history with Henry: a past made more unstable by Molly’s psychic abilities and her role in Henry’s father’s death. Despite her importance to Henry, she never feels consequential and doesn’t have an active role in the plot. She exists solely to support Henry and complete minor tasks that Henry doesn’t have time to accomplish himself.

Only Henry’s mother, Ruth Deaver (Sissy Spacek), and Ruth’s boyfriend Alan Pangborn (Scott Glenn) have depth. Alan’s devotion to Ruth, despite her Alzheimer’s disease, is both sweet and tragic. Their storyline comes to a head in “The Queen,” a late-season episode that tells Ruth’s life story in a fragmented fashion, jumping through her past in a way that mimics her deteriorating mental state. The nonlinear approach establishes mystery and gives viewers an insight into Ruth’s world — her life is one of confusion and fear as her past rises up to haunt her and her present slips away. The ending is the perfect cap to Ruth and Alan’s relationship — an inevitable conclusion that, though predictable, is still resonant.

“The Queen” is an excellent example of how to execute a side story within a larger plot, but it’s indicative of an issue with the second half of “Castle Rock.” The first five episodes — though a little dull — are straightforward. They focus on Henry’s attempts to free The Kid from Shawshank. But the show derails halfway through and loses a central focus. Each episode after “The Queen” is further removed from the main plot, making the show feel torn between anthology and serial. On their own, the late-season episodes are still compelling — director Ana Lily Amirpour’s episode about a murderous married couple who moves to Castle Rock is exciting and tense, but it doesn’t contribute to the main storyline in a significant way.

The biggest problem with “Castle Rock” isn’t its many mysteries or its flat characters but rather its lack of cohesion and forward motion. The show feels stagnant. It neither advances the story it sets out to tell nor expands upon the rich mythos King dedicates his life to creating.