Review: Superhero’s second season fails to live up to legacy 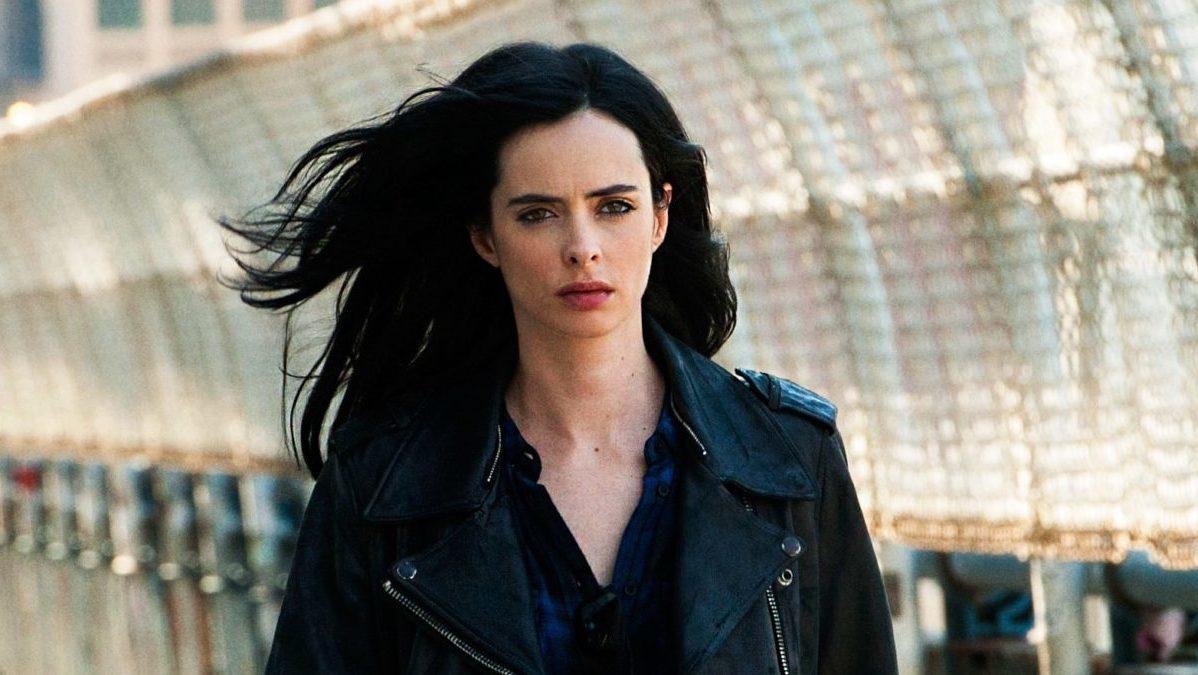 Meeting the incredibly high standard set by the first season of Marvel’s “Jessica Jones” was always an unattainable goal, but the second season had the potential to come close — if it weren’t for the severity of its flaws.

The first season of the series debuted on Netflix in November 2015 and introduced viewers to the grumpy but good-intentioned Jessica Jones (Krysten Ritter), a cynical private investigator with super strength. The show’s first season was executed in an almost perfect 13-episode arc; it produced a morally complicated female superhero and equally multidimensional supporting characters, all within a rich noir world in which no one is wholly good.

The second season blurs the line between heroes and villains further by amplifying the moral ambiguity of every character and rendering the world even bleaker than before. However, the season suffers from this darker tone — if everyone and everything is horrible, then the stakes are low and the show loses the ability to surprise the audience.

Sources of levity from the previous season are either absent or bogged down by gloomy storylines. One example is the bittersweet development of two rare innocent characters: Jessica’s best friend Trish (Rachael Taylor) and her neighbor and assistant Malcolm (Eka Darville). Both characters complemented Jessica’s pessimism greatly in the first season but lacked adequate development; fortunately, that development is given to both in season two through their battles with addiction. Unfortunately, it comes at the cost of their optimism. Another absence is Kilgrave (David Tennant), the villain of season one. Tennant brought natural charisma to the character, who provided the few genuine jokes of the first season.

The mood is further dispirited by the introduction of more morally ambiguous characters. Terry Chen plays Pryce Cheng, an arrogant, opposing PI, and Janet McTeer plays the season’s best answer for a central villain. McTeer’s character is a nuanced take on a superhero antagonist — but her subtleties are overshadowed by her rushed storyline.

The only refreshing addition to the cast comes in the form of Oscar Arocho (J.R. Ramirez), Jessica’s new building superintendent and a caring father whose character is far and beyond the most morally upright of the season. No character in “Jessica Jones” leads a normal life, but Oscar comes the closest, and the show succeeds in getting the audience to root for him to keep it that way. Scenes where his concerned nature is juxtaposed with Jessica’s disenchantment are some of the season’s emotional highpoints.

Season two’s other virtues aren’t anything new. The first and foremost is Ritter’s consistently inspired performance, without which the show wouldn’t be nearly as effective. The second is the relationship between Jessica and Trish, Marvel’s most multidimensional female friendship in any of its properties to date. Jessica and Trish are both complicated and exciting to watch by themselves, and together they provide the most layered interactions in the entire show. Season two amplifies this, giving Trish much-needed development and allowing the two to interact on a more frequent and varied scale than the first season.

On top of the overall demoralized mood, the pacing is the second season’s fatal flaw. The first five episodes are slow and cluttered with tangential scenes that are ultimately insignificant to the second half of the season. The beginning wastes time with characters like Trish’s boyfriend Griffin (Hal Ozsan) who contributes so little to the plot that he could be omitted entirely without much difference.

By the time the show picks up in the exciting, action-packed sixth episode, “AKA Facetime,” the first five episodes are rendered almost useless. The first five do, however, introduce the audience to the primary focus of the season — Jessica’s past. Jessica’s origin story wasn’t given much attention in the first season, but is at the forefront of all her problems in the second. This exploration of her past, however sloppy, succeeds in enriching Jessica’s character by giving more context to her choices, many of which are driven by the anger she feels towards what she’s gone through.

Season two, like season one, is strongest when exploring the show’s recurring themes of anger. Season two gives every character something to be angry about, and through its display of the varied paths they go through in dealing with that anger, offers new takes on classic anti-hero morality debates.

Season two’s consistent pacing issues, subplots that go nowhere and a significant decrease in charm almost outweigh its strengths. Still, the second season shines in keeping the most compelling part of Jessica’s identity at the forefront — her unapologetic rage.