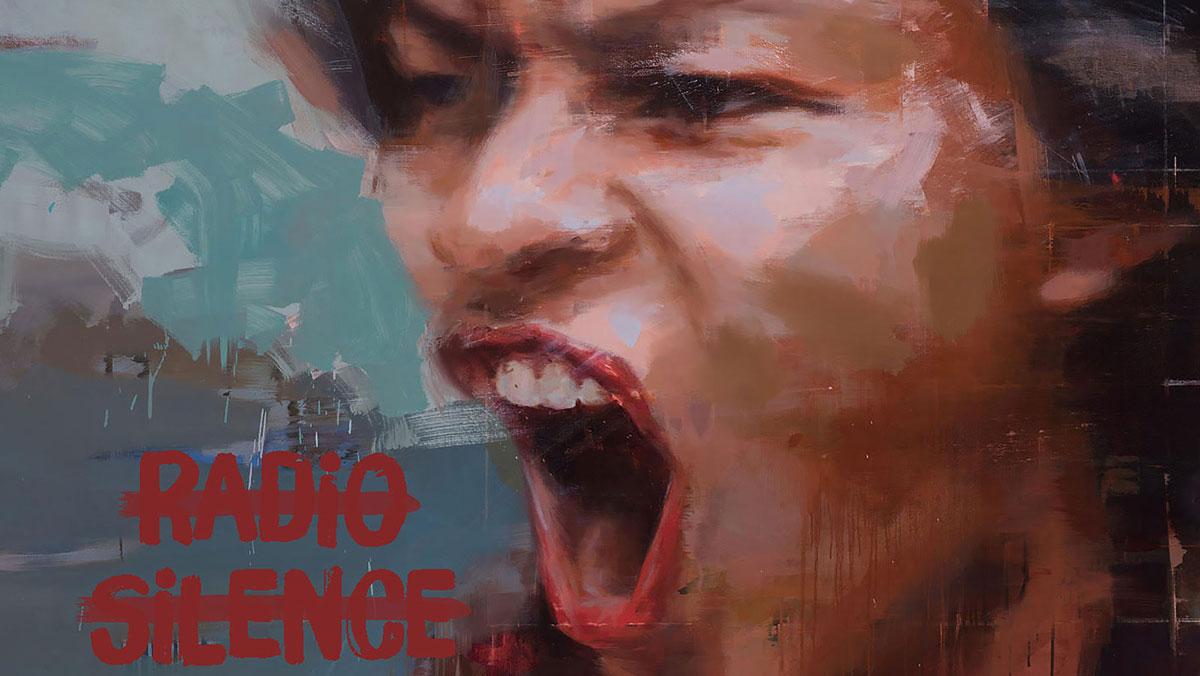 Hallelujah, we have a new installment in the most exciting burgeoning rap sub–genre: dad rap. Critically acclaimed rapper Talib Kweli is back with his eighth full–length album, “Radio Silence.” Kweli, who’s been active since the late 1990s, has never broken into the mainstream. But he has worked with some of hip–hop’s biggest legends throughout his career, including Common, Kanye West, Rakim, Mad Lib and Mos Def. With this new project, he may finally break through.

This album has an impressive list of features. Anderson .Paak provides an electrifying hook for “Traveling Light,” Waka Flocka Flame drops a fiery verse on the club-oriented “Chips” and Jay Electronica delivers a politically charged verse on “All of Us.” All of these artists fit perfectly into the album and help the project feel more contemporary.

The vast majority of songs are accompanied by jazz–influenced beats. The overall production is elegant, but “Traveling Light,” “Chips” and “Let It Roll” are the only songs with truly energizing instrumentals. The lack of variation in the production also causes some songs to sound the same.

Kweli is a talented master of ceremonies. Not only can he pull off rapid-fire flows, which are shown on “Radio Silence,” but his lyrics are a cut above most other rappers. Despite being 42, Kweli has made an album that feels both lyrically and sonically contemporary. Kweli addresses religion, love and political issues on this album. Only focusing on three topics could become repetitive, but Kweli’s fresh takes on trite ideas keep the album feeling novel. “She’s My Hero” chronicles a family suffering from an abusive father and the cycle of violence he’s started.

Unfortunately, Kweli’s focus on external topics prevents the listener from getting a clear sense of who Kweli is as a person or where he’s at in life. His goal with this album was to focus on these larger issues, but some of these topics could have been grounded in his own personal experiences. That being said, the song that gets the closest to reflecting Kweli’s life is actually the worst song on the album. “The One I Love” is a painfully generic love ballad with a corny chorus from BJ The Chicago Kid. Luckily, the album quickly regains steam with “Heads Up Eyes Open.” This song is a gospel hip–hop ballad that would have fit comfortably in Chance the Rapper’s “Coloring Book.” The driving piano and soulful trumpet keep the verses engaging. The instrumentation dissolves into the chorus, which is dominated by inspiring choir vocals and an incredible performance by Yummy Bingham. Like the rest of the album, the serious topics discussed in the song are counterbalanced with a hopeful takeaway in the lyrics.

Kweli’s youthful voice is juxtaposed by his mature and complex lyrics. This leads to a more measured discussion of political topics that is able to look at issues from a more holistic perspective without the extreme positions or overly simple fixes that younger politically conscious rappers can fall into. Kweli’s older, more measured perspective and jazz–oriented beats are part of a larger shift in hip–hop. Many famous rappers like Jay Z are becoming middle–aged — along with their fan bases — and their music has started to reflect that, leading to the term “dad rap.” Kweli also drops plenty of intelligent and hilarious quotable lines throughout the album. One of the best lines on the album comes from “Heads Up Eyes Open” when Kweli says “I got super packs like I backed Hillary.”

Kweli shows with this heartfelt and relevant album that his older perspective still has plenty to offer the rap world in 2017. In a genre dominated by men under 30, some maturity is exactly what rap needs.