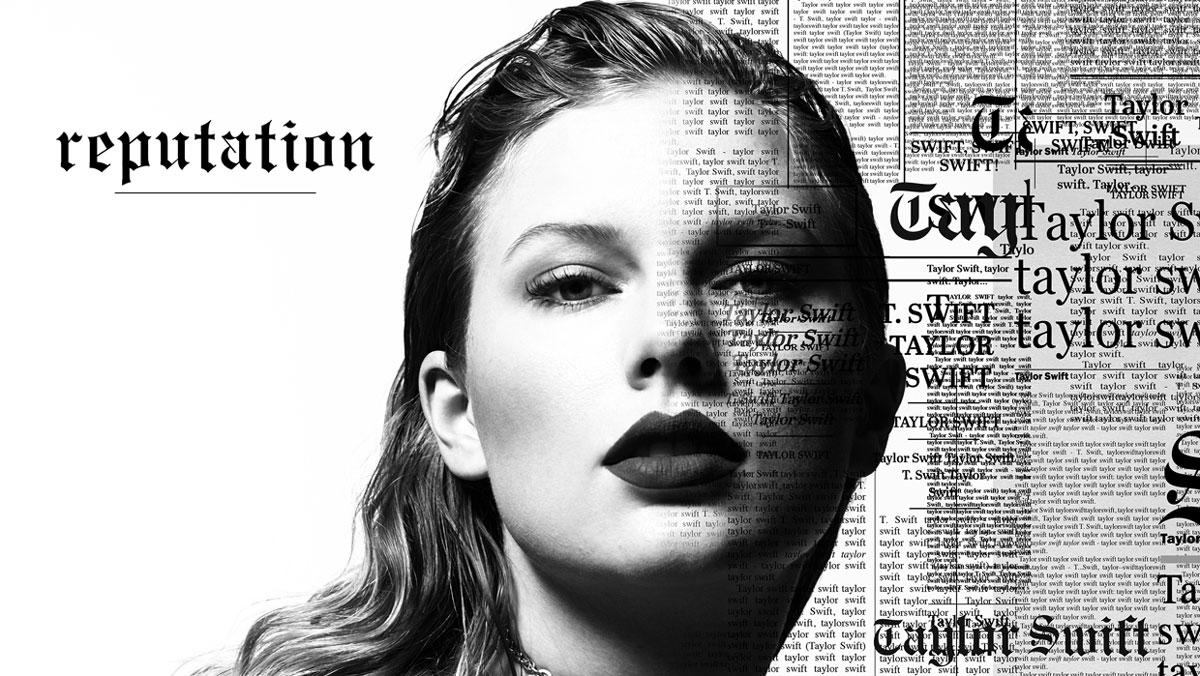 From the second “Look What You Made Me Do” was released, it was clear Taylor Swift’s next album was going to be vastly different from anything she’s previously produced. It seemed like a chance for Swift to remake her artistic persona and create something honest and raw. The expectations for this album couldn’t be higher — unfortunately, “Reputation” feels more like a betrayal of Swift’s legacy than a revitalization of her career.

Musically, this is a huge departure for Swift: a hard right turn that leads straight off a cliff. This album feels the need swap between the country style of her early work, the indie–pop vibes of “1989” and the confrontational pop diva attitude of Right Said Fred’s “I’m Too Sexy.” So many head-scratching choices were made here. Ed Sheeran guest features on “End Game” and delivers a rap verse, which is something that should not exist. It’s like Sheeran is trying way too hard to imitate Lil Uzi Vert. It’s about as unfortunate as it sounds. The whole album is full of standard pop music that far too closely resembles Katy Perry or the myriad of her clones. Every choice made on the album is downright wrong.

As for Swift’s lyrics, they’re not good. They range from being bland to sounding like petty middle school insults. There are points on “Reputation” where Swift desperately tries to shed her good girl image, but it doesn’t line up with her brand of tame, family-friendly pop. Instead, the album exists in a musical limbo. There isn’t a single eyebrow-raising or rabble-rousing remark made on this album — she tries to be edgy, but sounds forced and artificial. Nowhere does Swift make her petty celebrity drama even remotely relatable or important enough for anyone to care.

“Getaway Car” is the one highlight on this album. This is mostly due to infusion of indie pop vibes reminiscent of “1989” that prove Swift hasn’t completely lost it. This song is what the entire album should have sounded like. The synth work isn’t the over-the-top electronic dance music that currently plagues pop radio, and the lyrics are actually meaningful and thought–provoking. If the entire album followed this idea, perhaps it would have worked. Unfortunately, this is not the case.

Ultimately, Swift needs to turn her career around. Otherwise, she will end up as another bland pop diva. If this is the only album in her career that is a total miss, she’ll be fine in the long run. Unfortunately, this bizarre style seems to be what she’s invested in for now. This album is a low point in Swift’s career.
“Reputation” is a bold attempt at a bad idea — no one was asking for a new Taylor Swift.