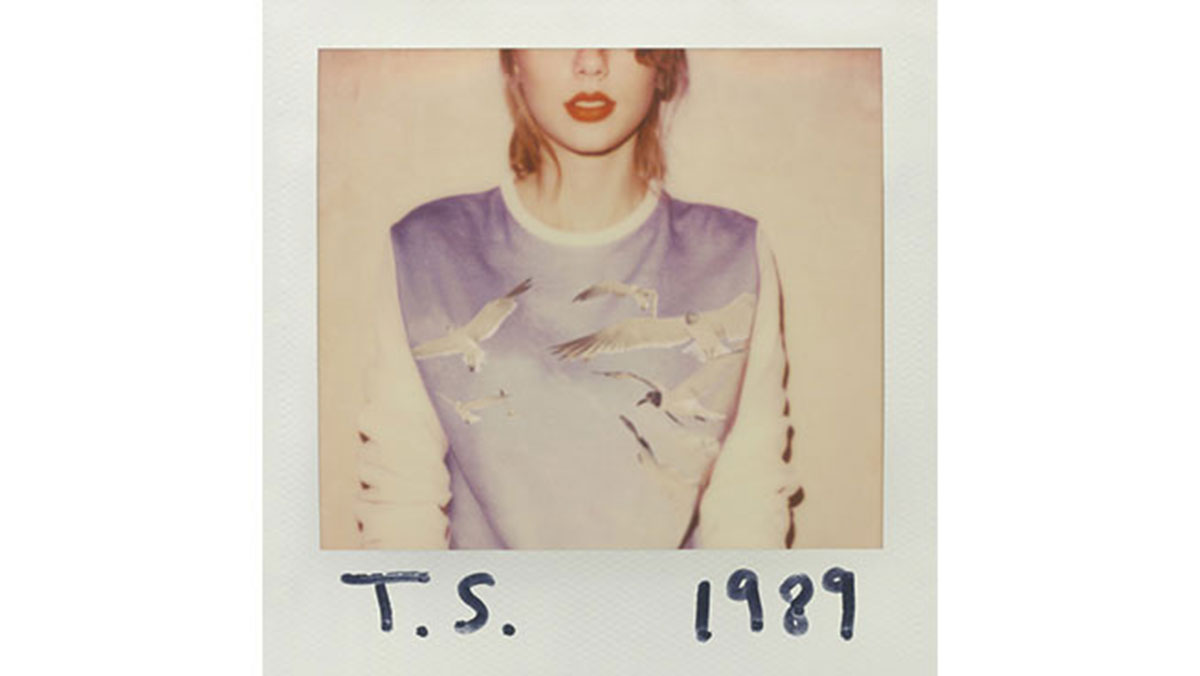 The sound of electronic drums accompanied by the cheerful beat of a synthesizer plays as a voice comes in shortly after. This is the newest offering from Taylor Swift’s opening number, “Welcome To New York,” which kicks off the rhythmic sound for the duration of her synth-pop album, “1989.”

The American singer has departed from country-based songs to more electronic and beat-driven pop ballads. Fans of Swift’s previous work may be disappointed that she has drifted away from her country tunes, as listeners will notice barely any trace of country instrumentation on this record. Swift’s shift from country to pop started with her previous album, “Red,” which was very much a mix between country and pop. With “1989,” it is clear which path Swift chose to take.

One of the catchy tracks on this album is the song “Blank Space,” which starts off with the beat of drums and a synthesizer to create the pop sound Swift is going for. The fun and refreshing tune is one of the most melodious on the album. However, her audience should be aware that there’s not much of her famous guitar playing, which could be disenchanting to some if they are used to her old country songs.

While the 24-year-old has strong electronic beats on this album, her voice sounds especially robotic on “Blank Space.” It seems like she has gotten help from Auto-Tune. Listeners and fans alike may dislike that Swift is using the audio effects in this nature, since she already boasts a great voice.

One of the album’s dreamier tracks, “Wildest Dreams,” seems to hint at some influence from the artist Lana Del Rey. Going from a soprano to an inexpressive alto, Swift mimics Del Rey’s somber style on this track. The tone in her voice crafts the mood of the low-tempo song with the help of a thumping drum in the background. Her audience may not enjoy this soft and tranquil sound as opposed to her catchier and upbeat songs, but this song does allow Swift the opportunity to show her more subtle side.

Overall, the southern star has produced a record with experimental sounds that are fun and enchanting. The singer-songwriter has come a long way from her first record and “1989” might be her most mature album yet. This album has the potential to reach a larger audience knowing that Swift has changed her genre from country to pop, and for the most part, her strong fan base will take this journey with her.