Review: The 1975 is not afraid to be controversial 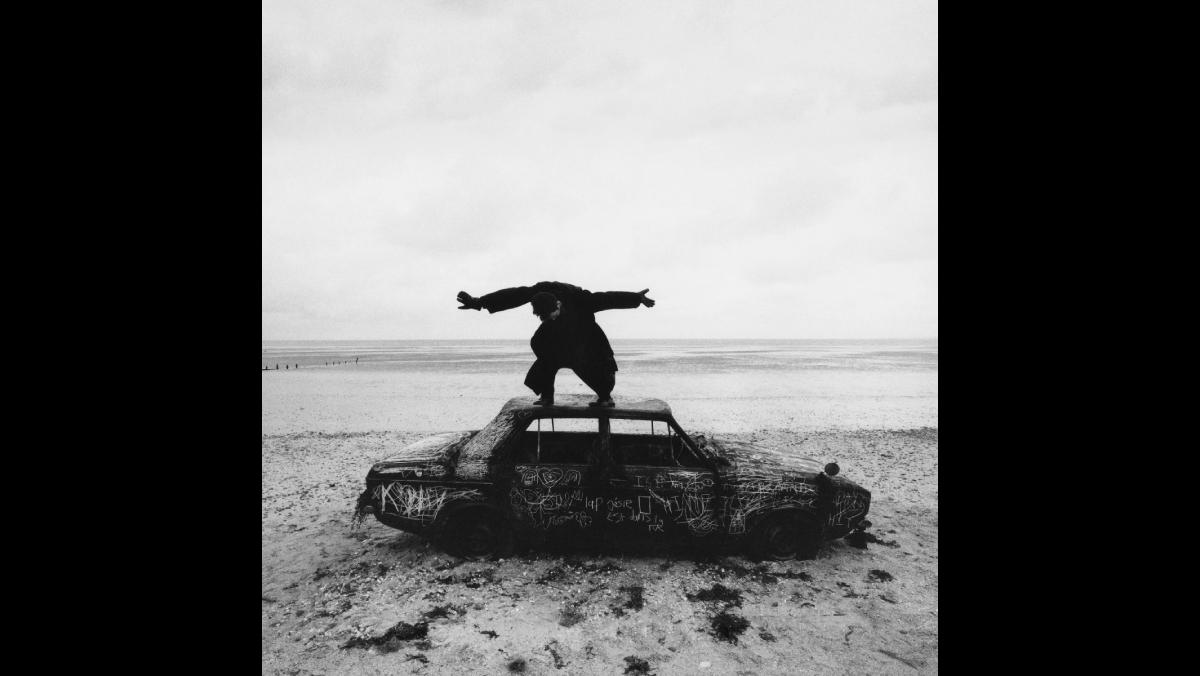 Courtesy of Dirty Hit
In "Being Funny in a Foreign Language," The 1975 brings a refreshing theme of self-awareness along with the personal tracks on the album.
By Kinsey Burr — Contributing Writer
Published: October 25, 2022

Being Funny in a Foreign Language

For two decades, The 1975 has supplied — and sometimes shocked — the music industry with controversial songs and boundless lyricism. The four members formed the pop rock group in high school in 2002 but didn’t reach international recognition until the release of its first album, “The 1975,” over a decade later in 2013. Insightful tracks from past albums critiquing modernity like “Love It If We Made It” and playful odes to technology addiction, “The Man Who Married a Robot,” accompanied by its eclectic music has earned them praise (and criticism) for the risks they are willing to take for the sake of art.

The band’s most recent album, “Being Funny in a Foreign Language,” makes no exception in using its music to make a statement about injustices in our society. The album’s opening track, “The 1975,” dives deep into a series of social, political and economic issues currently affecting society. Matthew Healy, the lead singer of the band, calls for immediate change over a rapidly increasing piano, creating a nearly overwhelming experience for listeners — mirroring the feelings he has about our current society. The lyrics, “You’re makin’ an aesthetic out of not doing well / And minin’ all the bits of you you think you can sell,” argue the modern world is painful and engaging in toxic social behaviors that are a lot more harmful than most are willing to admit. The song ends by apologizing, “I’m sorry if you’re livin’ and you’re 17,” demonstrating Healy’s little faith that there is any hope of redemption for our society.

In one of the more personal tracks on the album, “When We Are Together,” Healy navigates his emotions while missing a relationship despite how toxic it was. The soft rock instrumental and violin are unique to this song and set the yearning tone for the breakthrough Healy has when he sings, “‘I’m better at writin’’ was just a way to get you bitin’ / Oh, the truth is that our egos are absurd.” Healy finally recognizes the role he played in his dysfunctional relationship.

This theme of self-awareness can be seen throughout the album, including the upbeat folk-rock song “Part of the Band,” where Healy once again points out his ego and questions the progress he thought he had made. The song opens with Healy telling stories of his past, only to reveal that they were a figment of his imagination. The realization that his perception of himself has been sabotaged by his ego forces some perspective as he sings, “Am I ironically woke? The butt of my joke? / Or am I just some post-coke, average, skinny bloke / Calling his ego imagination?” This adds yet another layer to his confusing self-realization cycle.

“About You” is easily the most unique of the record, featuring a duet with Carly Holt, wife of the band’s lead guitarist Adam Hann. “Wait (Don’t let go) / And pretend (Don’t let go) / Hold on and hope that we’ll find our way back in the end,” Healy and Holt harmonize over the powerful electric guitar, both using the memory of each other to dull the pain. Holt’s delicate voice perfectly compliments the electric chords and Healy’s deep, breathy voice to tell a story that represents a common theme throughout the album: Healy’s imagination is a place he goes often to find comfort in memories.

“Being Funny in a Foreign Language” is executed just as well as its past records, intertwining folk and electric rock music with controversial statements and deep interpersonal realizations to create an eccentric album that offers something for everyone.

Review: Synth sounds and raw lyrics strike success for The 1975