Review: The Chicks push for protest in new album 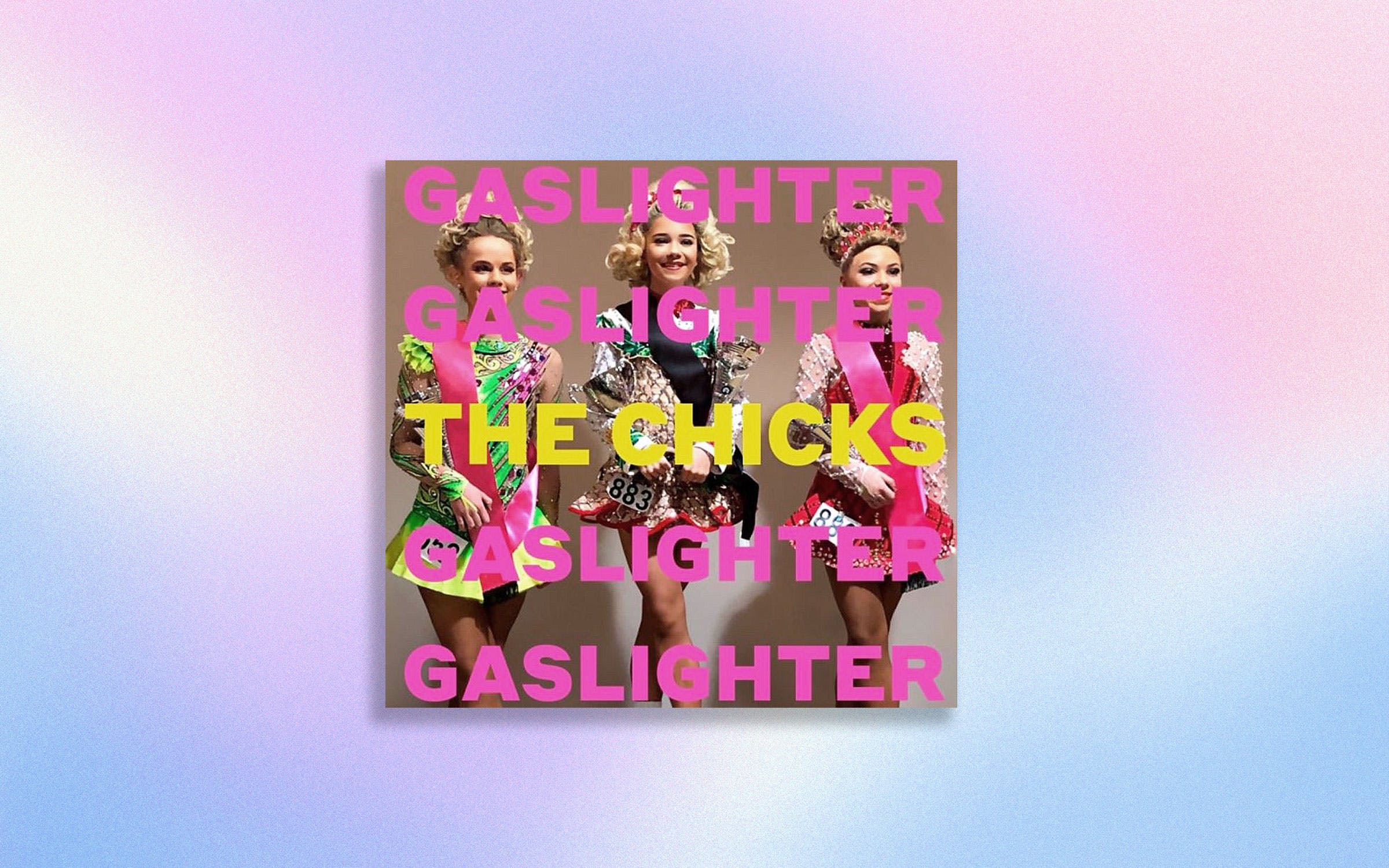 Courtesy of Columbia Records
The band now known as The Chicks may have dropped "Dixie" from their name but they have not changed their politics or sacrificed their sound. The Chicks new album "Gaslighter" takes inspiration from the March For Our Lives, the Global Climate Strike, and other movements that emerged after Donald Trump's inaugaration.
By Elijah de Castro — Staff Writer
Published: August 4, 2020

After a 14 year hiatus, country band The Chicks, formerly known as the The Dixie Chicks, dropped their new record “Gaslighter,” an album that juxtaposes hatred with forgiveness, desperation with optimism and rage with kindness.

The Chicks dropped the “Dixie” from their name in June due to its connection to the Confederate South. But a name change is not the only thing happening with The Chicks. The band has never shied away from political complacency, most notably with their infamous comments about George W. Bush in 2003 during the early stages of the Iraq War. But on “Gaslighter,” the personal is political. The album takes inspiration from the March For Our Lives movement, the Greta Thunberg-led climate change movement Fridays for Future, and the Women’s Marches following the inauguration of Donald Trump. The record pairs protest songs with songs chronicling stories of divorce, reflecting the experiences of band member Natalie Maines and her ex-husband.

Their hiatus seems to have given The Chicks an opportunity to reconsider their genre. The first two tracks, “Gaslighter” and “Sleep at Night,” are fairly cut and dry country songs. But their lyrics ease listeners into later songs that are almost entirely pop, like “Everybody Loves You.” From that point on, the rest of the record leans more towards melancholy pop scattered with the vague country sounds of earlier songs.

It seems that the band easing its way out of the sounds of country and into pop is a storytelling choice, as well as a change in musical style. After the protest pop songs “For Her” and “March March” and the existential lyrics of “My Best Friend’s Weddings,” “Tights On My Boat” returns briefly to the earlier sounds of the album, a sharp but ironic contrast. The song’s lyrics, “I hope you never find a sock to match the other one. / Hey, will your dad pay your taxes now that I’m done?” are amusing but show a remarkably human feeling of hatred.

The album comes together on “Hope It’s Something Good,” the second to last song on the album, with an emphasis on a vague and distant atmosphere. The lyric, “20 years of hanging on, / Now it all adds up to nothing,” is a sad conclusion and summation of the story the album tells. Although the album’s first few tracks are a little too familiar to their past sound, there certainly is a purpose behind it. “Gaslighter” has a wide variety of storytelling and new sounds that make this a welcome return from a long break. The album, as well as the band’s name change shows a new lyrical and political maturity.