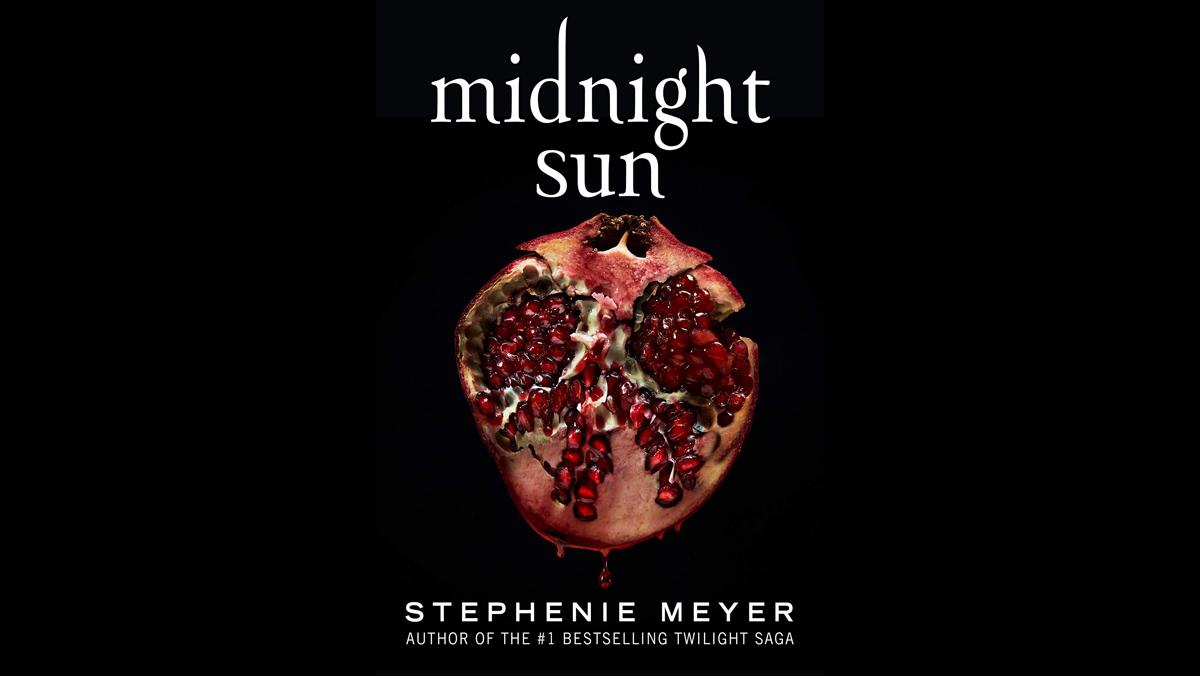 In 2005, Meyer’s “Twilight” entranced teenagers all over the world with her love story about a clumsy girl named Bella Swan falling for a dreamy vampire boy named Edward Cullen. Although teenagers devoured every book in the saga, adult readers and psychologists were highly critical of the series for its portrayal of an unhealthy relationship. Edward was at the center of this criticism for his stalkerish and predatory behavior. For instance, he mysteriously appears nearly everywhere Bella goes and knows things about her that she never told him.

Published over a decade after the main series, “Midnight Sun” is a retelling of “Twilight” from Edward’s perspective. With Edward as the narrator, “Midnight Sun” has the potential to redeem him. Perhaps he is not a stalker but just a really dedicated boyfriend. But Meyer achieved the impossible in “Midnight Sun” — she made Edward creepier.

In “Twilight,” Edward’s habits of watching Bella sleep and randomly appearing exactly when she needs him is strange enough, but hearing Edward’s reasoning behind why and how he does these things is even worse. In the saga, vampires have unique supernatural powers called “talents.” Edward’s talent allows him to hear the thoughts of all the people around him, except for Bella. But instead of letting her be, Edward keeps track of Bella by following the thoughts of the people she is around. He even openly admits that he’s “Like a stalker. An obsessed stalker. An obsessed vampire stalker.” How romantic.

Throughout the story, Edward is hyperfocused on how incredibly in love with Bella he is. At best, it damages the pacing by padding out the book. At worst, it’s uncomfortable when he dwells on every sensation he feels when she’s around. Readers don’t need to hear how Edward’s love is “such an overpowering, all-consuming, crushing love [that] would probably break her fragile body” every few pages. The novel is 750 pages long, and most of it is Edward overdescribing his emotions and desire for Bella. Cut that out, and it’s easily 300.

Edward also admits to wanting to kill Bella: “I was a predator. She was my prey. There was nothing else in the whole world but that truth.” “Midnight Sun” has grimdark prose that makes it nearly a parody of itself. The novel is written exactly how a seasoned reader would expect a teenage vampire love story to be written, and it contains all the trademarks of bad writing.

Edward’s main conflict as a character is that he can’t figure out if he’s figuratively or literally thirsty for Bella. He doesn’t know if he wants to kiss the girl or suck her blood. It’s an uncomfortable problem that is quickly resolved when Edward hears Bella whisper his name while she is sleeping. Considering how much internal discord Edward experiences over his decision to kiss or kill Bella, this makes no sense. It makes the book sound like a teenager’s first attempt at writing romance and she doesn’t want to make her bad boy love interest too bad.

Edward’s short-lived desire to kill Bella, which only lasted the first 20% of the book, is one of the only new story elements found in “Midnight Sun.” Most of the important and entertaining scenes are just rewrites of iconic moments from “Twilight.” Several of the chapter titles in “Midnight Sun” are also directly lifted from their counterparts in “Twilight.” This further proves that “Midnight Sun” is more interested in replicating “Twilight” than producing a unique reading experience.

Having these scenes from Edward’s perspective makes them read even more ridiculously than they did in the original book. Edward is an overly melancholic character who spends all of his time away from Bella moping about how he’s the monstrous Hades destined to drag sweet Persephone into the underworld. And yes, much like the Greek myth, he contemplates kidnapping her too — “I tried to imagine how the girl would react to my kidnapping her.”

The only virtue of “Midnight Sun” is that it displays how Meyer’s writing style has improved over the years. She has graduated from middle school fanfiction to high school fanfiction. While “Twilight” begins awkwardly with Bella describing the outfit she’s wearing in the first-person perspective, “Midnight Sun” starts much stronger with Edward lamenting that he can’t sleep through his high school classes. However, Meyer still can’t escape from melodramatic prose torn straight from the diaries of edgy teenagers. This passage is perhaps the worst offender: “My life was an unending, unchanging midnight. It must, by necessity, always be midnight for me. So how was it possible that the sun was rising now, in the middle of my midnight?” Seriously?

The dark, melancholic romance of “Midnight Sun” is too reminiscent of the edgy Evanescence and Linkin Park world of the early 2000s. It feels out of place in this decade, and the novel is too clearly a cash grab at nostalgia. More importantly, it was published too long after its original release. In the decade after the original series ended, audiences have had ample time to realize “Twilight” was really cringy and really creepy.