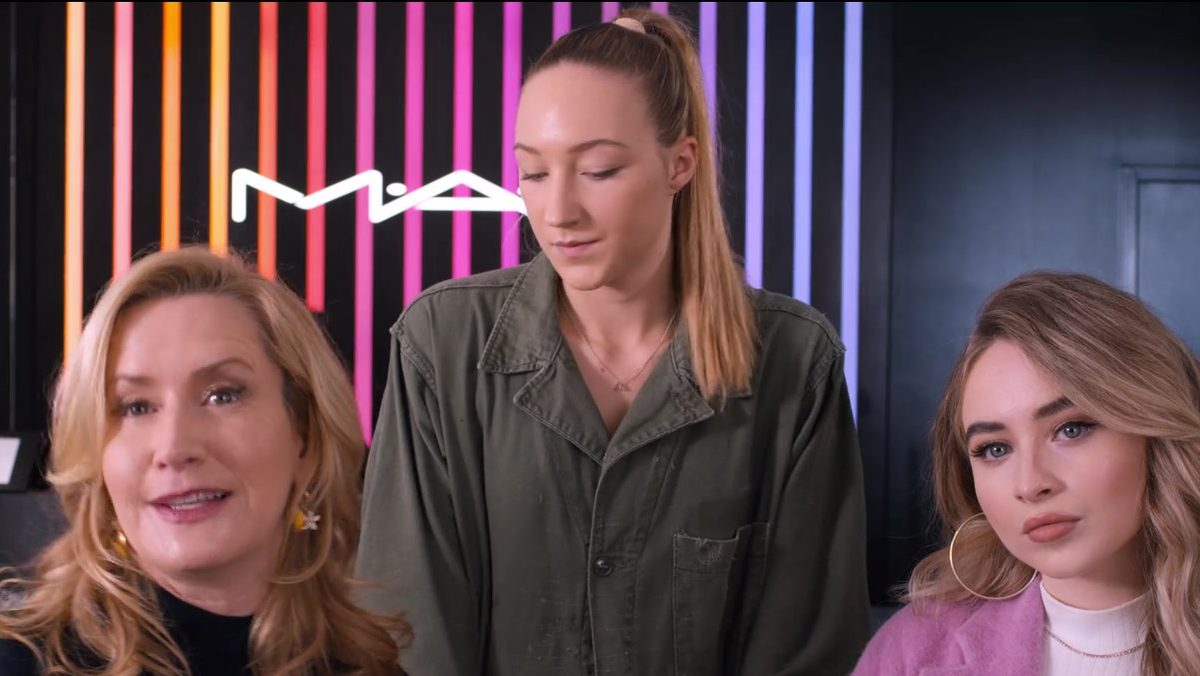 Netflix
"Tall Girl" is a shallow representation of facing adversity. Most of the characters are unlikeable which makes it difficult for the viewer to connect with the events on screen.
By Alex Hartzog — Staff Writer
Published: September 30, 2019

Being a 16-year-old girl can be hard, especially with the crippling insecurities that come with growing up. For the main character of “Tall Girl,” her insecurity is her height — a fact she never lets the audience forget by constantly referencing her size 13 men’s Nike sneakers.

The tall girl of this movie, Jodi Kreyman (Ava Michelle), is the laughing stock of the school. In Ruby Bridges High School, it appears that a girl that is 6 feet 1 inch is an absurd anomaly with all of the staff and students easily a foot shorter than her. Throughout “Tall Girl,” Jodi competes against the rest of the school to win over the new exchange student, Stig Mohlin (Luke Eisner), a tall, blonde, smart and beautiful Swede who happens to be the new love of Jodi’s life.

Jodi’s worst bully, whom she describes as her “original tormentor,” Kimmy Stitcher (Clara Wilsey), makes quick work of the unsuspecting Stig and starts dating him by the end of his first day of school. Now Jodi must win him from Kimmy by the homecoming dance.

The main character is a tall, blonde, wealthy, white girl from New Orleans who is supposed to be a bastion of hope against adversity. Jodi lives in a mansion surrounded by other mansions, and she has a sister (Sabrina Carpenter) who is a pageant queen with countless expensive dresses. Jodi and her family are horrible examples of adversity as she and her sister have all of the privileges that a person could have in the United States.

“Tall Girl” is a very unsettling movie. A glaring contribution to the uncomfortable aesthetic of the film comes from one of Jodi’s best friends, Jack Dunkleman (Griffin Gluck). The character carries all of his things in a large milk crate. Instead of letting the audience be confused by the crate, Jodi narrates about how weird his milk crate is before it even enters the shot. This one scene is emblematic of the biggest problem “Tall Girl” has — it tells the audience what is happening rather than showing it, and it is painfully predictable.

The romance of “Tall Girl,” while a major plot point of the movie, feels rushed like it was compressed to meet the short 101–minute run time. With only one interaction with Jodi, Stig is entirely ready to ask Jodi out and cheat on Kimmy without a second thought. This is just one of many morally questionable decisions throughout the movie, along with insinuating that the manipulation of others for personal gain is a valid tactic for finding love. “Tall Girl” satisfies nearly every stereotype of a romance film, complete with forced love triangles among the main characters, a fight that ends a friendship and a makeover scene.

“Tall Girl” is classified as a rom-com, but many of the jokes fall flat and give off the impression that the writers shoehorned the gags in instead of formulating actual dialogue. The few that are funny only incite laughter because of the uncomfortable absurdity of the situation.

With the exception of Jodi’s other best friend Fareeda (Anjelika Washington) and Kimmy’s friend Liz (Paris Berelc), the entire cast is rotten to its core with many of the characters acting selfishly and harmfully toward their supposed close friends. Having a toxic lead does not make for an interesting story nor does it make the audience want to root for her.

The filmmakers of “Tall Girl” attempted to craft a story about standing tall in the face of adversity, but they quite possibly picked the absolute worst character to represent that concept. On top of a lackluster script and questionable narrative choices, “Tall Girl” ends up being another disappointing Netflix original.