Review: Verbinski’s gothic mystery is bogged down by cliche 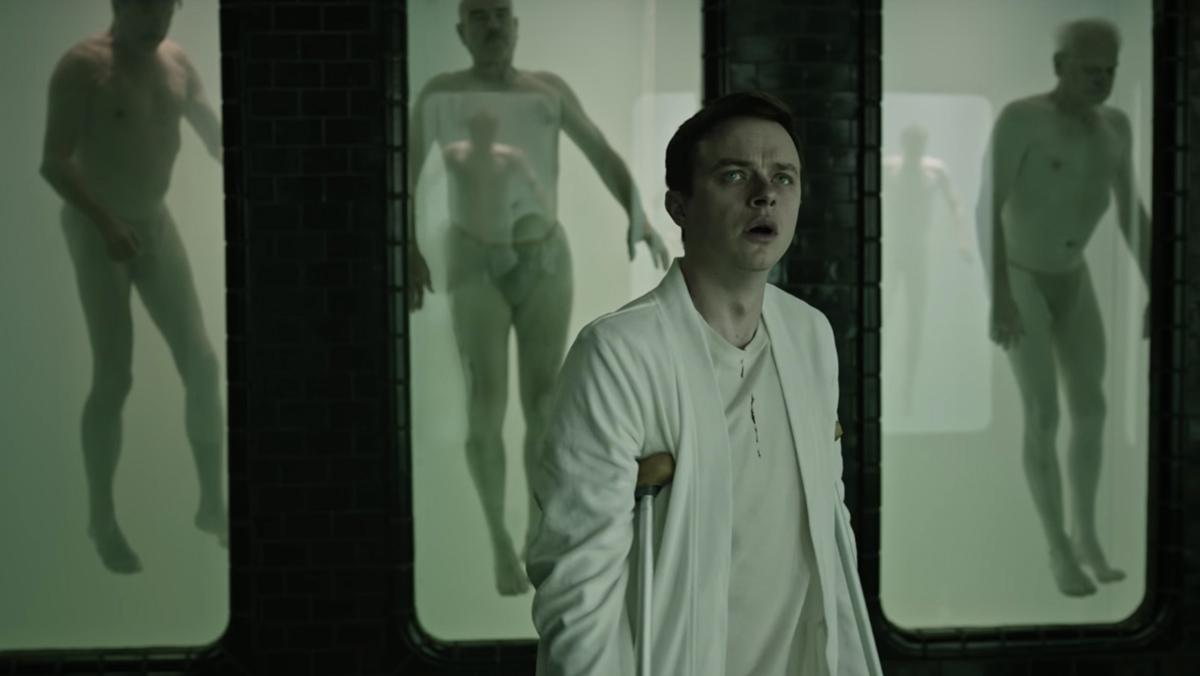 Regency Enterprises
"A Cure for Wellness" is modern mystery styled after Victorian era horror literature. It is set in an sinister, exotic spa nestled among the isolated peaks of the Swiss Alps.
By Jake Leary — Assistant Life & Culture Editor
Published: February 27, 2017

A Cure for Wellness

A compelling mystery is founded on three key tenets: The first, a dynamic set up. The second, a well-paced trickle of information. The third, surprise. Gore Verbinski’s “A Cure for Wellness” excels at this first principle but, despite a bloated running time of 146 minutes, falls distressingly short of the latter two. The film is a far cry from Verbinski’s previous horror-mystery, “The Ring” — a film that masterfully balanced scares and suspense. “A Cure for Wellness” is, at first blush, an atmospheric blend of austere science fiction and Victorian horror, but it, unfortunately, reveals itself to be an overlong foray into banal mystery.

“A Cure for Wellness” begins with a modern Conrad-esque quest. Lockhart (Dane Dehaan) is tasked by his firm-faced business colleagues to retrieve a missing coworker from a mysterious European resort. Lockhart complies, but what should have been a simple in-and-out mission becomes a drawn-out affair after Lockhart is injured in a car accident. The staff of the wellness center is reluctant to let Lockhart leave, and he finds himself trapped in the midst of a sinister plot involving water, eels, incest and a gaggle of anxious elderly patients.

It’s a shame the film doesn’t deliver on the promise of its first third. The introduction to the wellness center is visually stunning: The camera flows gracefully from the sweeping vistas of the Swiss Alps to the clean, clinical corridors of the mountaintop retreat with natural ease. The juxtaposition between of the beauty of the facility and the evil of its staff is magnificently captured by the alien way the inhabitants of the wellness center are portrayed. But as the film drags on, it loses that sense of wonder and dread that it masterfully established. The freedom the camera exhibited in the opening act is lost, replaced by a series of dull, static shots. Each new section of the center blurs together into a mishmash of checkered tile and vast machinery.

Verbinski should be commended for his attempt to return horror to the tense atmosphere of Victorian literature. In many ways, “A Cure for Wellness” is a modern retelling of “Dracula,” but where the classic novel was a fresh take on horror, “A Cure for Wellness” never bothers to rise beyond its influences. It plays on the tropes that make horror unbelievable — the stupidity of characters or the hollowness of symbols. The movie even has a cliched, creepy girl whose secrets are apparent from the get-go. Ultimately, that is the film’s greatest failing: It undercuts its mystery immediately by dropping clues so obvious, the audience can predict the climax nearly two hours before it arrives. The only surprising element of the film is a final fight with dreadfully jarring CGI that would fit comfortably in an early 2000s horror film, but is woefully outdated in 2017.

The aftermath of the film is even more distressing: The romantic implications of “A Cure for Wellness” leave a sour taste in the viewer’s mouth. Throughout the film, Lockhart builds a relationship with the childish Hannah (Mia Goth). Hannah underwent severe trauma in her infancy, which stunted her emotional development. The climax takes advantage of her naivete to unsettle and disgust the audience, and it delivers this in spades. While what happens to Hannah is reprehensible and thoroughly unpleasant to witness, it is necessary to the plot and is intended to elicit discomfort. What happens after is less clear. Depending on how the viewer interprets Lockhart and Hannah’s relationship, the final shot is either endearing or disturbing in an unintended way: It is a manipulative, misguided and, worst of all, potentially abusive conclusion for a character who struggles to survive independently.
Had “A Cure for Wellness” delivered on the promise of its aesthetic, it could have heralded a return to the classic horror of the late 19th and early 20th centuries. Instead, the film stumbles under the weight of its ambitions and falls flat on its face. It is dull, insensitive and derivative, which is a shame because Verbinski clearly knows horror. After all, he adapted “The Ring” for an American audience and made a film that was superior to the original. If only he’d applied the same care to his homage to Victorian horror. Instead, Verbinski produced an obvious mystery devoid of scares and surprise.