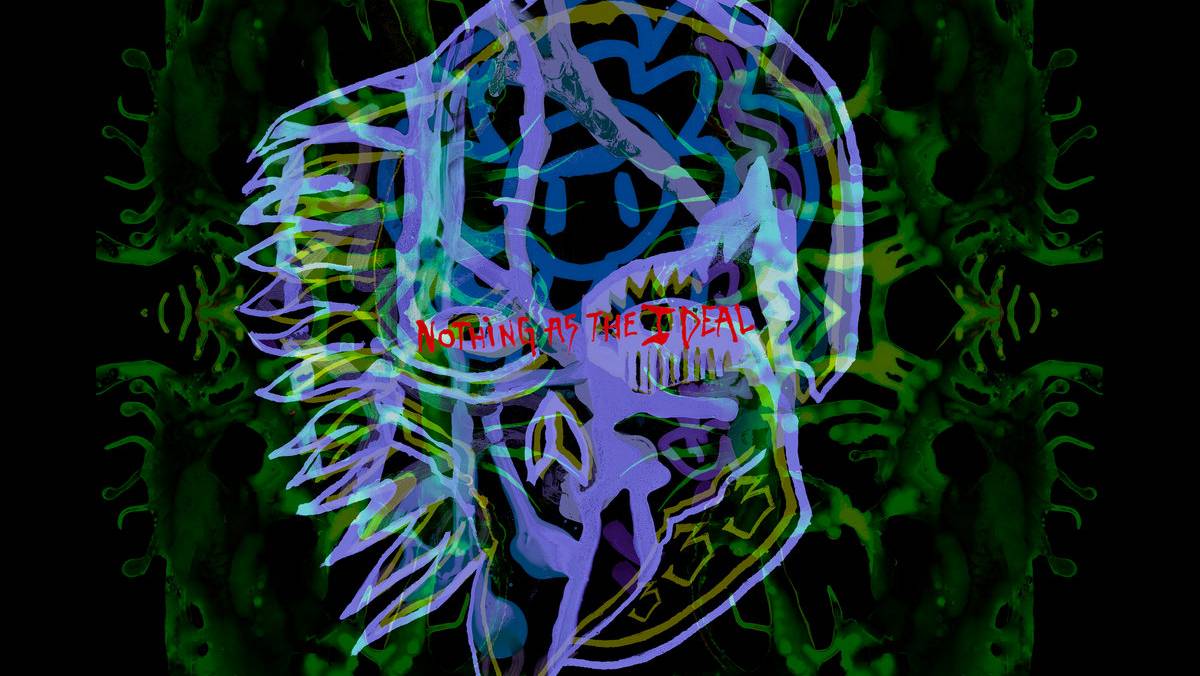 Courtesy of New West Records, LLC
All Them Witches’ album “Nothing as the Ideal” delivers haunting multigenre tracks. Although the music is impressive, the lyrics are repetitive and forgettable.
By Dariene Seifert — Staff Writer
Published: September 17, 2020

Nothing as the Ideal

Recorded at Abbey Road, Nashville band All Them Witches returns with its sixth studio album, “Nothing as the Ideal.” It weaves the band’s usual musical genres like hard rock, neopsychedelia and indie, along with a touch of metal, into a fascinating listen. Although the lyrics are lackluster, the instrumentals are brought to their full power throughout the album, a strength that compensates for the weak verses.

The first track, “Saturnine & Iron Jaw,” is a haunting intro. Creepy noises like ghosts wailing make the listener feel they are trapped in a horror movie. The guitarist, Ben McLeod, slowly introduces a guitar strum. Then, a blast of energy from drummer Robby Staebler kicks in. The lyrics are forgettable — Charles Michael Parks Jr., the lead singer, tries to spout philosophical words, but none of it sticks out. Yet the balance of eerie and familiar rock sounds is easily attention grabbing.

“Enemy of My Enemy” follows after, and the instrumentals continue to be impressive. There are captivating echoes from the electric guitar, an instrument that Ben McLeod plays magnificently. However, the pre-chorus, “Nothing changes nothing,” becomes stale and repetitive. It feels like the band is trying to be insightful, but lines like these do not offer anything analytical to listeners.

There are two diverting tracks that stand out from the rest. “Everest” is a strange yet beautiful interlude. There are no vocals, just a calming electric guitar filling the void. The song is a short, hypnotic trance. “The Children of Coyote Woman” does not even sound similar to the rest of the album. Its genre is more country and blues. It tells the Roman myth of Romulus and Remus but, as Parks puts it in a Revolver article, “through a southern perspective.” The setting of the song is the poor rural South, where the brothers struggle to see who will reign supreme. It is one of the shorter songs on the album, under four minutes long, a length that makes for an entertaining and concise listen.

“Lights Out” is a perfect blend of psychedelic and rock. While the vocals are more subdued throughout the rest of the album, here they have more bite. Spine-chilling sounds similar to those on the first track appear again as “Lights Out” fades out on ominous church bells.

The album closes out with “Rats in Ruin.” Clocking in at approximately nine minutes, the band continues to show its skill in keeping the listener’s interest with its instrumentals. Like “Everest,” the song entrances its listeners, blending genres into a dreary soundscape. Once again, the repeated lyrics, in this case the song title, are banal. Parks’ vocals sound like he is not even interested in singing them.

At a condensed eight tracks, “Nothing as the Ideal” is a captivating album, coming out just two years after its previous record, “ATW.” Seeing so many genres being used at once is a brave and talented choice. The lyrics are mundane, however, and all the emotion and passion come from the instrumentals. Themes of bitterness and battle emerge among the dark sounds, inviting listeners into All Them Witches’ serene mayhem.