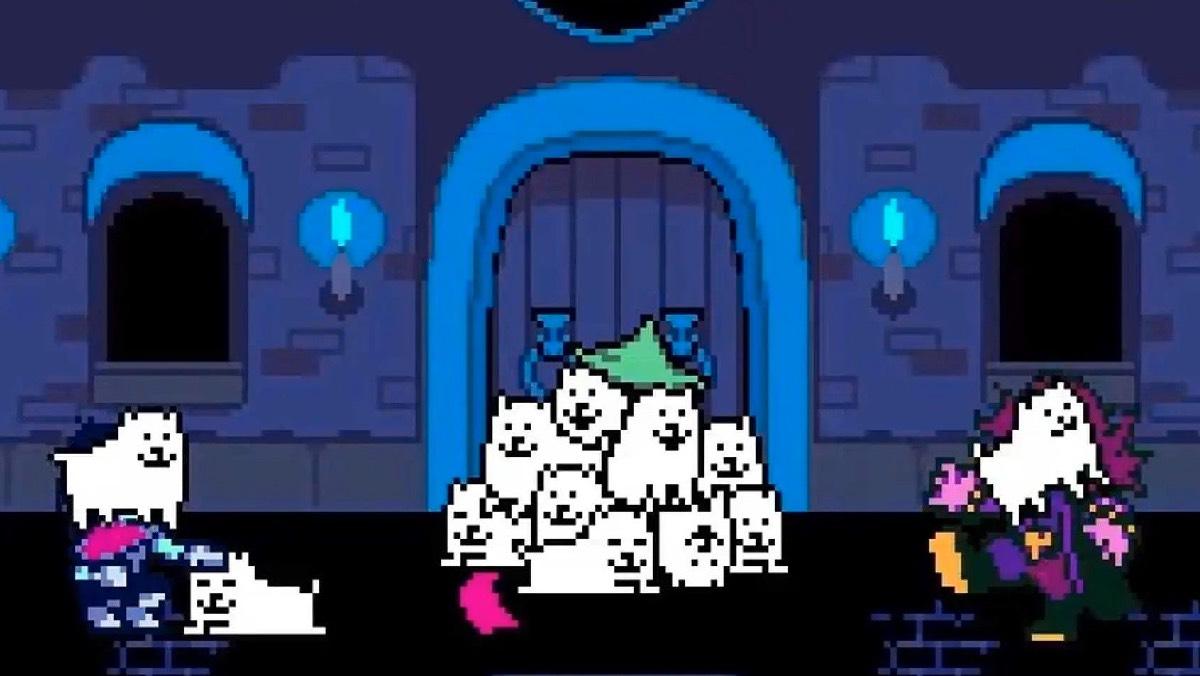 Back in 2015, video game producer Toby Fox gained overnight fame upon the release of his 2D roleplaying game “Undertale.” Now, with his latest game “Deltarune,” Fox is continuing this legacy — reestablishing himself as a bold, groundbreaking artist.

Fox surprised fans with “Deltarune: Chapter 1” back in 2018, and for “Chapter 2,” he maintained the tradition of keeping gamers on their toes. On Sept. 15, two days before Chapter 2 dropped, Fox went on Twitter to announce the game’s imminent release.

There are five more “Deltarune” chapters on the horizon, but “Chapter 2” is robust enough to stand on its own. Just as in “Chapter 1,” the player controls the protagonist Kris as they race to save the world with their friends Susie and Ralsei.

While the previous games were fantastic, players will definitely notice an improvement in quality when it comes to “Chapter 2.” The gameplay is more detailed and the music, which has always been a highlight of Fox’s work, is an absolute delight.

The improved gameplay can be seen mainly during enemy encounters. There are six options in battle: Fight, act, items, spare, magic and defend. The four most important of these options are fight, act, magic and spare. Fighting is just what it sounds like, acting allows players to resolve confrontations without violence, magic can be used to heal allies or inflict damage on enemies depending on how the player chooses to use it, and the spare option unlocks once players meet the requirements to end the encounter peacefully.

In “Chapter 1,” the magic mechanics tended to become repetitive with players only having a couple of spell options. “Chapter 2” updates the magic feature and gives players more specific, encounter-based spell options that really liven up battles and add variation to the characters’ fighting styles.

Fox is known for balancing whimsy with fear, giving his games a mildly horrific “Alice In Wonderland” vibe. In true Fox form, “Chapter 2” is approximately 50% silly and 50% sinister. The seemingly innocent game slowly starts unraveling the mystery of the world and, without spoiling anything, the true “villain” of the story may be someone far more familiar than anyone could have imagined.

“Undertale” went down in history, not only for its style, but for giving players three routes to follow and three distinct endings. There is the True Pacifist Route where players go through the entire game without killing anyone, the Neutral Route and the Genocide Route, also known as the No Mercy Route. “Deltarune: Chapter 2” only has one ending, but it does have one alternate route which fans have named the Snowgrave Route.

This alternative route is absolutely horrific. It is quite disturbing and very difficult to get through without feeling morally corrupt. Long story short, it lives up to what fans have come to expect from the “Undertale” franchise and Fox’s twisted creativity.

In “Chapter 1,” the game tells the player that, “No one can choose who they are in this world.” This, combined with the apparent lack of alternate endings, is disconcerting, to say the least. In “Undertale,” there was some comfort in knowing that one’s choices could influence the outcome, but “Deltarune” offers no such comfort. Right now, Fox has his fans on the edge of their seats, waiting patiently to know just where this tale may go.