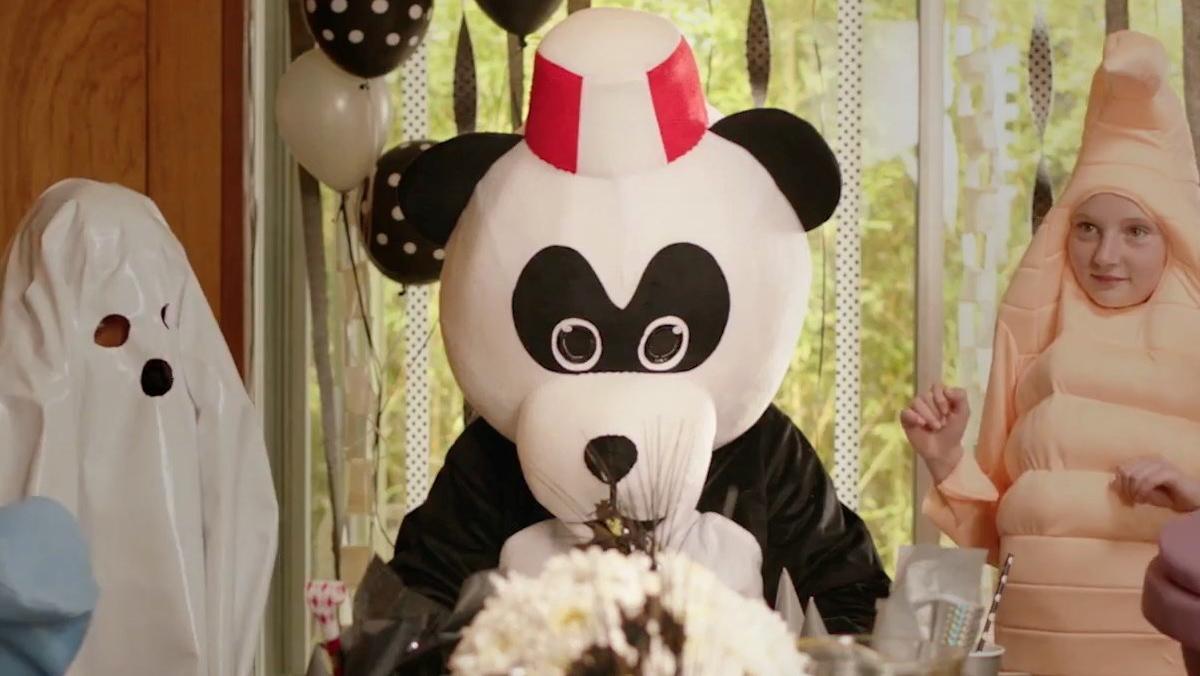 “XX” is a horror anthology that only lives up to half its genre. Directed by Roxanne Benjamin, Karyn Kusama, St. Vincent (Annie Clark) and Jovanka Vuckovic, the film is tame and devoid of lasting scares. The film has been lauded for its inclusion of women in Hollywood, a perennial struggle in the film industry. It is disappointing that “XX” isn’t a particularly strong film and as such is unable to shine as a significant social milestone.

Jovanka Vuckovic, director of the first segment in “XX,” avoids the temptation of lazy jump scares but caves into convoluted obscurity. “The Box” follows a family as a mysterious affliction seizes hold of it. Most of the segment’s 20 minutes feel less like horror and more like drama: Vuckovic spends copious time establishing the family dynamic at play so when the final tragedy unfurls, the viewer is shocked and moved.

Unfortunately, the moments following the climax are frustratingly illogical and unsatisfying. A good horror film doesn’t answer all of its questions, but nor does a good horror film cram undeserved resolutions down the throats of the audience. The concluding narration attempts to imply the cause of the family’s plight but instead comes across as overly complicated and unnecessary. That said, not every unresolved mystery is problematic: Vuckovic’s decision to keep the contents of the titular box a mystery is an acceptable question to leave unanswered — Because, in this case, the truth would never live up to. “The Box” maintains a creepy vibe but doesn’t deliver on the potential of its mystery.

Annie Clark’s segment of “XX” is not horror. It is an unsuccessful blend of thriller and black comedy.

After Mary (Melanie Lynskey) discovers her husband has killed himself, she is forced to hide the body so as not to ruin her daughter’s birthday party. While the segment isn’t scary, it should be commended for its depiction of suburban anxiety. Despite its many failings, “The Birthday Party” portrays domestic life with a truth that most other horror films don’t dare to attempt.

The rest of the segment is unfortunately lacking. Most of the tension and humor come from Mary’s desperate attempts to stealthily conceal her husband’s corpse, but jarring jump scares and strange audio choices undercut any potential for audience engagement. Characters enter a room accompanied by a loud, unnecessary sound, which is distracting and detracts from the slow tension “The Birthday Party” attempts to build.

The humor is also lacking. Most of the segment’s attempts at comedy amounts to played-out tropes grabbed from TV sitcoms: the mistreated maid’s sneaking a swig of whiskey; the bratty, obnoxious neighbor who invites herself to the party; the mother’s quippy dialogue with an oblivious man in a panda costume. The only laugh-worthy moments are the final title slides, which have more depth, comedy and tension than the preceding segment.

What horror anthology would be complete without a monster segment?

“Don’t Fall” is easily the weakest of the four shorts in “XX.” Its characters are lifeless caricatures: the coward, the stoner, the diplomat and the flirt. The lead character’s countless phobias are exaggerated in a way that makes her fate lack emotional weight. Why should the audience care about someone who doesn’t seem like a real human? The monster is a bastardized version of the Wolfman, and the conclusion comes too quickly to feel satisfying.

“Her Only Living Son”:

The conclusion of “XX” is a spiritual successor to the 1968 classic “Rosemary’s Baby.” It’s about a mother, Cora (Christina Kirk), and her son, Andy (Kyle Allen), as he reaches adulthood. The pair have been on the run from Andy’s true father for years, and on Andy’s 18th birthday, his father returns.

This is the only segment of “XX” that deserves its resolution. The final shot is a culmination of Andy and Cora’s broken relationship — a tragic end to a sour tale.

“XX” is a compilation of domestic anxieties that excels at portraying intimate drama but fails to deliver the horror. Had the expectations surrounding “XX” been different, the audience reaction may have been positive. As it stands, the viewer buys a ticket for a horror movie and instead bears witness to several mostly solid dark domestic fantasies.