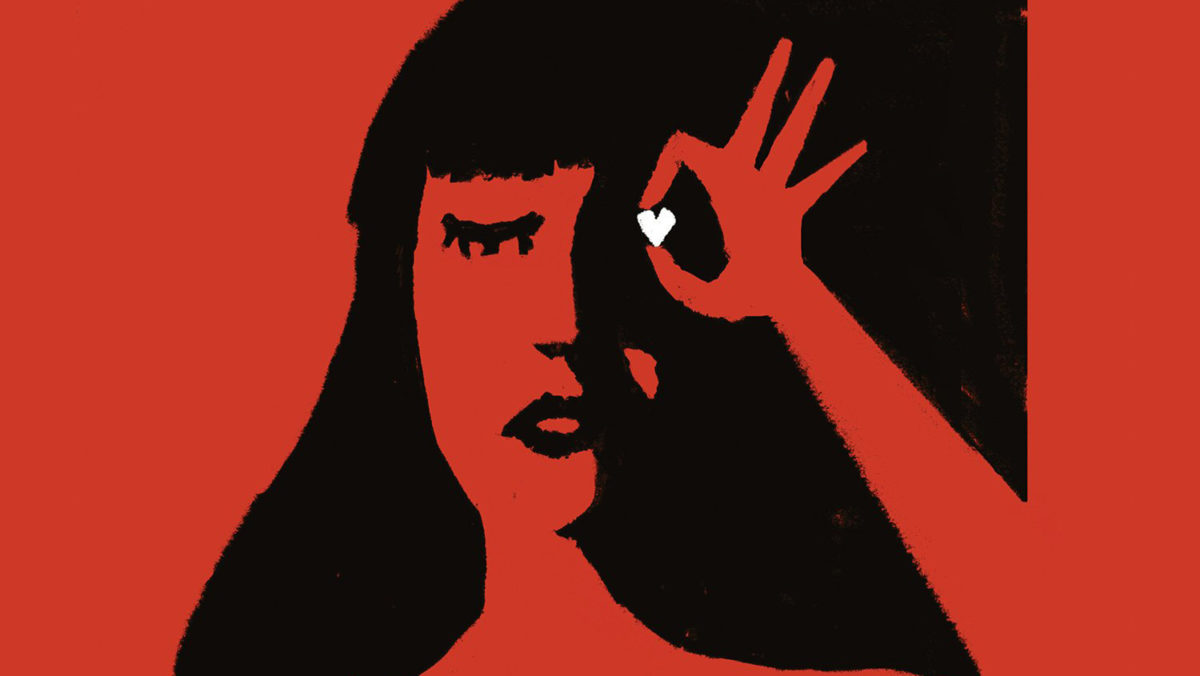 Hailing from Buffalo, New York, the pop-rock duo the Goo Goo Dolls has maintained a high level of success over the last two decades. Its first major radio breakthrough was 1995’s “Name.” The band would go on to release the single “Iris,” which is perhaps the band’s most well-known track, in 1998. “Miracle Pill” is the band’s first studio album in three years — its 16th record overall. The album is full of joyous, introspective lyrics, and it highlights Johnny Rzeznik’s powerful lead vocals and bassist Robby Takac’s versatility.

Melodically, “Miracle Pill” is an excellent addition to the line of pop-rock albums the Goo Goo Dolls has released. In its third album, “Hold Me Up,” the band introduced more pop influences into its musical portfolio. Listeners can hear these influences on “Miracle Pill” as well. The Goo Goo Dolls’ soulful songwriting can be heard in the lyrics of the song “Over You”: “These old mistakes feel new again/ Haven’t seen the sun in days/ Oh, did you take it away with you?”

It is clear from the start that “Miracle Pill” is a personal and intimate record. Rzeznik demonstrates throughout the album that he is an outstanding and deep lyricist. This is proven on the record’s opening track, “Indestructible,” in which Rzeznik reveals his regrets with a past lover. The song layers Rzeznik’s vocals with a cheery and upbeat guitar.

Elsewhere on the album, Takac steals the show by singing some of the best solo tracks of his music career. On tracks “Step in Line” and “Life’s a Message,” Takacs’s vocal performances complement the upbeat synths and guitar riffs perfectly. “Miracle Pill” goes to show the Goo Goo Dolls’ music structure is very effective.

The rousing highlight of the album, however, is the third track on the record titled “Miracle Pill.” The vocals are placed over encouraging and gleeful synths, and it offers hope to the listener that the cure to this man’s heartbreak is to find his “Miracle Pill”: “Baby, would you be my miracle pill?/ And I could be somebody else/ So sick of living inside myself.”

The Goo Goo Dolls successfully give its listeners unforgettable auditory experiences in “Miracle Pill.” The band seamlessly blends pop and rock to create one of its best records to date. Johnny Rzeznik and Robby Takac’s lyrics and sounds across “Miracle Pill” are deep, emotional and beckon to be heard.