To commemorate 90 volumes of publication, The Ithacan photo staff decided to honor traditional photography practices and capture the autumn season on film. Taking photographs of hiking trails, life on campus, sports and local festivities, photographers set out to find unique qualities of Ithaca. 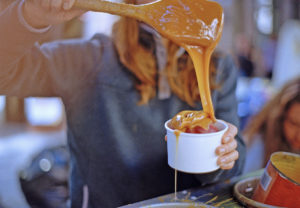 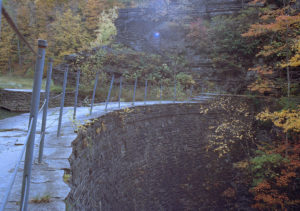 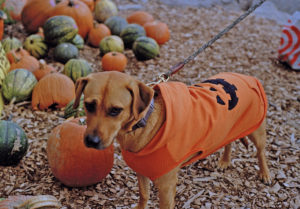 Dolly had a blast running around the pumpkins at Indian Creek Farm in her festive jack-o’-lantern costume. Ray Milburn/The Ithacan 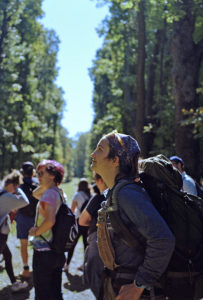 Senior Miriam Maistelman enjoys the scenery of the Ithaca College Natural Lands while on a class outing. Leila Marcillo-Gómez/The Ithacan 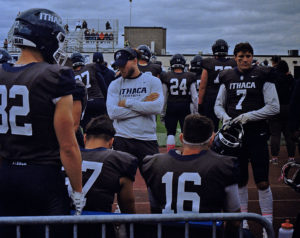 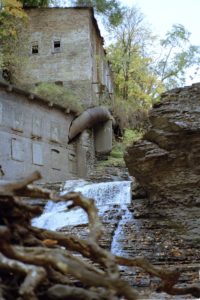 Wells Falls, a waterfall that is a part of Ithaca’s Six Mile Creek, is one of many attractions that makes Ithaca popular among nature fans. Leila Marcillo-Gómez/The Ithacan 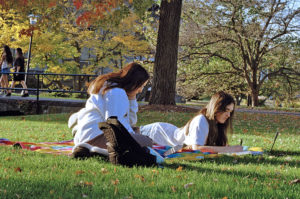 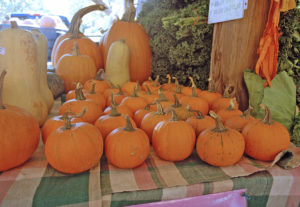 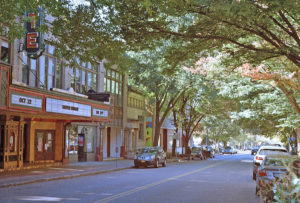 The Commons is a prominent spot for locals and tourists in the fall, with colorful foliage and many shops. Nolan Saunders/The Ithacan 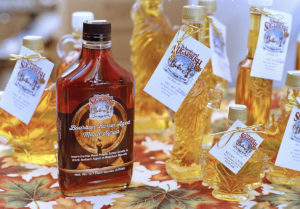 Schoolyard Sugarbush, one of the many businesses that set up shop during the 40th Annual Apple Harvest Festival on The Commons, sold a variety of maple syrup products. Ray Milburn/The Ithacan 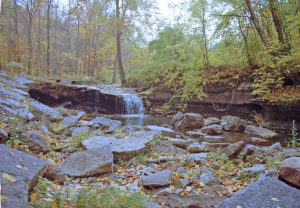 The gorges and trails of Buttermilk Falls State Park is one of the many nature attractions in Ithaca. Kalysta Donaghy-Robinson/The Ithacan

These photographs were developed at Johnson Camera in Syracuse.