During this Halloween season, and with most of the students back on campus this semester, there were festive halloween events held all around campus for the week of Halloween. There was a Fall Fest at South Hill Elementary School that had food, music and concessions. There was also a trick-or-treating event where residents at the Circle Apartments passed out candy, a photo booth in the Park School and so many other fun and spooky events. 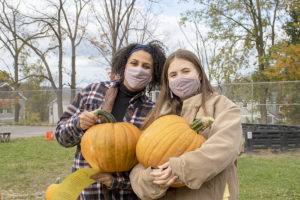 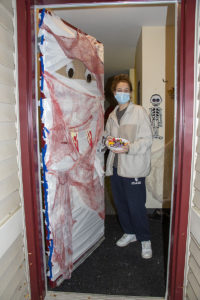 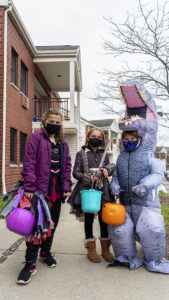 From left, trick-or-treaters Quincy Mariom-Renoud, Cora Israel and Layla Israel showed off their century-mixed costumes from a large dinosaur to a sea-bound pirate. The three were some of the first visitors of the night at Autumn Fest on Oct. 24. Surina Belk Gupta/The Ithacan 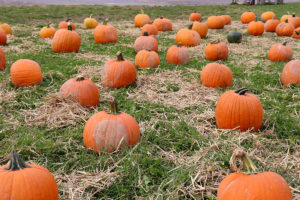 Fall Fest organizers invited attendees to take their pick of pumpkins from the pumpkin patch and decorate them during the Oct. 24 event at South Hill Elementary. Lauren Leone/The Ithacan 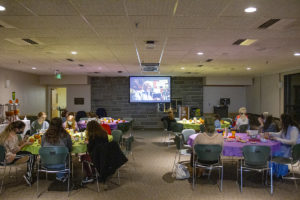 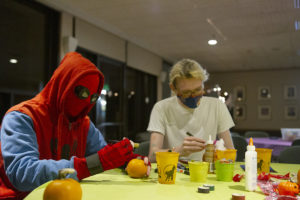 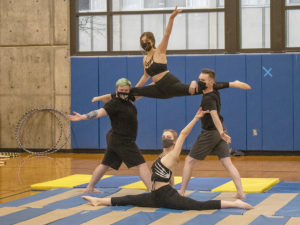 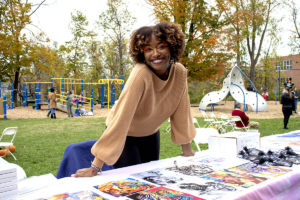 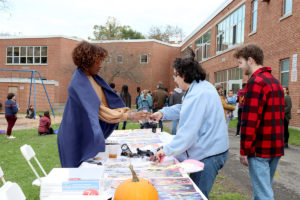 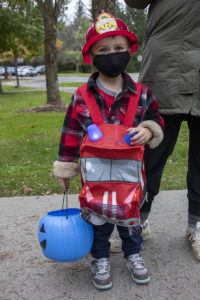 Lucas Whalon, 3, lights up the trick-or-treating path in his fire truck costume Oct. 24 around the Circle Apartments. Whalon showed off the lights and sirens built into his costume. Abbey London/The Ithacan 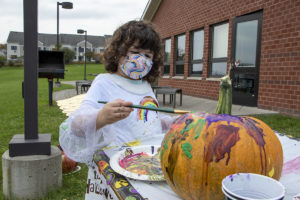 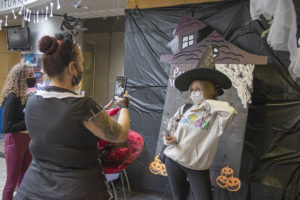 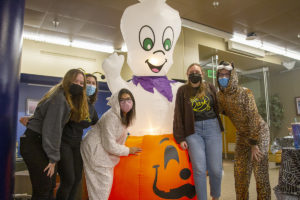 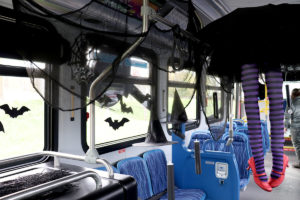 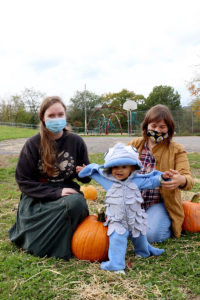 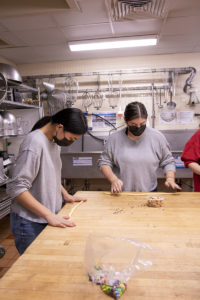 From left, juniors Mia Loretto and Caroline Sabel roll out their dough before braiding at ChallahWeen on Oct. 28. Richie Morris/The Ithacan

On the Quad: Halloween Costume

On the Quad: Halloween Movie