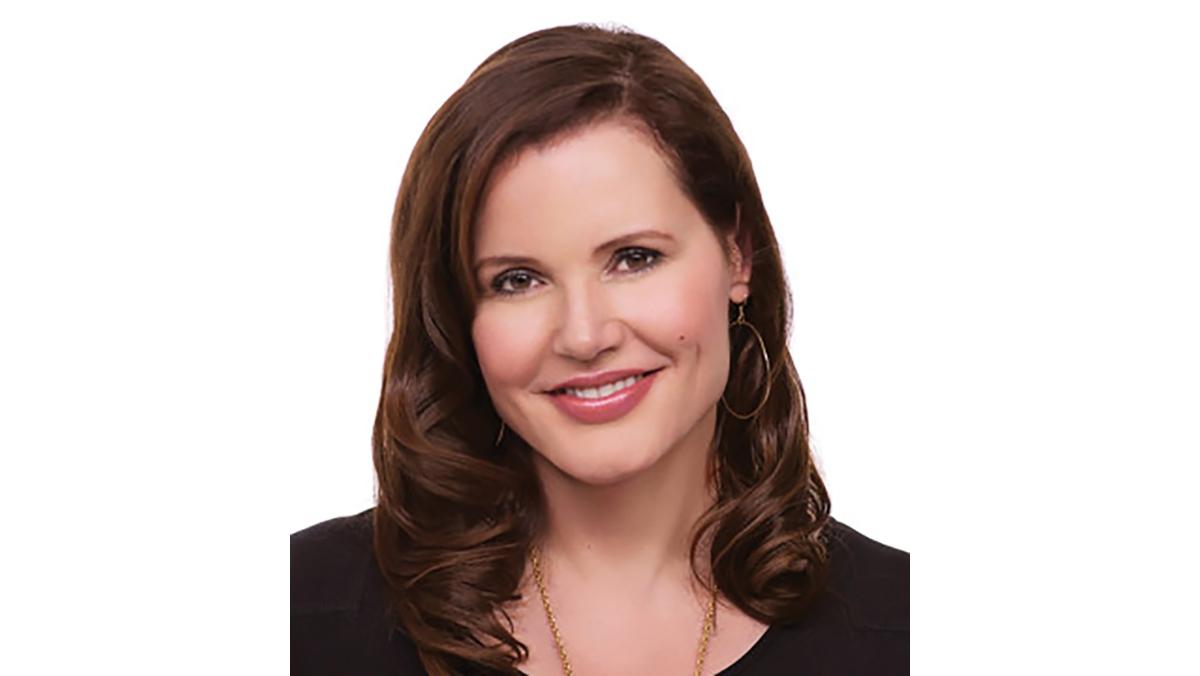 Courtesy of the Creative Artists Agency
Geena Davis has acted in a number of films and televisions shows. She also founded the Geena Davis Institute on Gender in Media.
By Max Denning — Online News Editor
Published: March 3, 2015

Academy Award winning actress Geena Davis will be visiting the Roy H. Park School of Communications at the end of the month in the newest installment in the Park Distinguished Visitor Series.

In 2006, Davis starred in the television show Commander in Chief, in which she portrayed was the President of the United States.  Her role was the first time a major network television series depicted a woman as the president.

Davis founded the Geena Davis Institute on Gender in Media, which according to its website is a “research-based organization working within the media and entertainment industry to engage, educate, and influence the need to dramatically improve, gender balance, reduce stereotyping and create diverse female characters in entertainment targeting children 11 and under.”

The Washington Speaker’s Bureau that represents Davis in partnership with Creative Artists Agency lists Davis’s fee in their highest pay scale, defined as 40,001 dollars and up.

The Park Distinguished Visitor Series is a program funded by the Park Foundation in which the college hosts a professional in a communications field, according to the Ithaca College website.

Davis’ lecture will also serve as the keynote for the mini-course Media and Body Image, which will be taught by Janice Levy, professor of media arts, sciences and studies. Registration for the course is still open and as of Mar. 3 there were still 72 spots remaining in the course.

Correction: The original post of this story had the wrong date for Davis’ lecture.  It has since been corrected.  We regret the mistake.