BREAKING: Catholic chaplain accused of sexually abusing a minor in the 70s 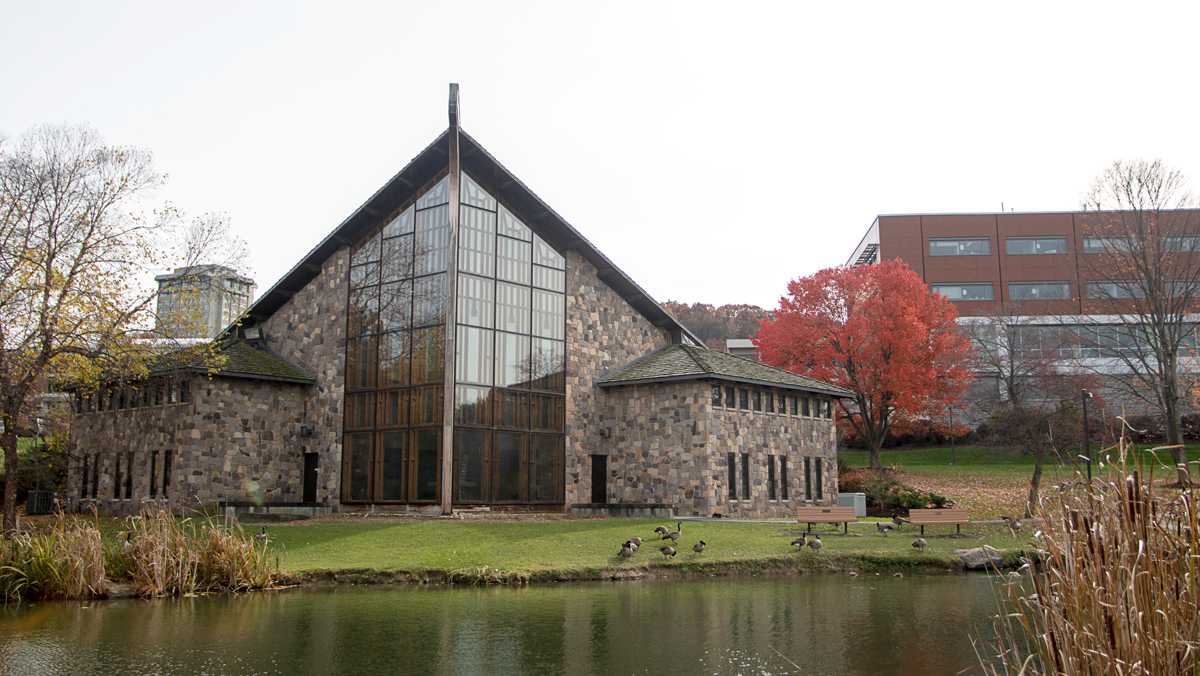 Elias Olsen/The Ithacan
Rev. Carsten Martensen, Catholic chaplain and director of campus ministry, has been working in the campus ministries at both the college and Cornell University since 2007.
By Madison Fernandez — News Editor
Published: March 3, 2019

Rev. Carsten Martensen, Catholic chaplain and director of campus ministry, has stepped down from all current assignments after being accused of sexually abusing a minor in the 1970s.

The Roman Catholic Diocese of Rochester informed Ithaca College that it received notice of the sexual abuse allegation dating from the 1970s, according to an Intercom announcement made March 3 by Hierald Osorto, director of religious and spiritual life. An investigation by the USA Northeast Province of the Jesuits is being conducted, and Martensen will not be serving in his positions at the college or Cornell University campus ministries, nor any public ministry while it is being pursued.

Martensen has been working in the campus ministries at both the college and Cornell University since 2007. The Diocese of Rochester has stated that it has not received an accusation against Martensen during his time serving at the colleges.

In an email obtained by The Ithacan sent Feb. 25 by campus minister John Morton to the Ithaca College Catholic Community, he stated that Martensen was taking time off for personal reasons and to recuperate.

“He has been experiencing fatigue, and this has not been helped by the workload of pastoring two campuses,” the email said. “He is with his Jesuit brothers in Massachusetts.”

Osorto said in the statement that the college will be offering support to the campus community through Counseling and Psychological Services. The 8 p.m. mass March 3 in Muller Chapel, will be led by Daniel McMullin, associated dean of students for the Office of Spirituality and Meaning-Making and director of Cornell United Religious Work. Following the mass, Osorto, Morton, Joe Marcoux, pastor at St. Catherine of Siena Church and a member from the Sisters of St. Joseph will be available for those from the campus community who wish to talk.

“I ask that you join me in praying and caring for our Catholic community, for survivors of sexual abuse, and for the entire campus in this difficult time,” Osorto said in the statement.