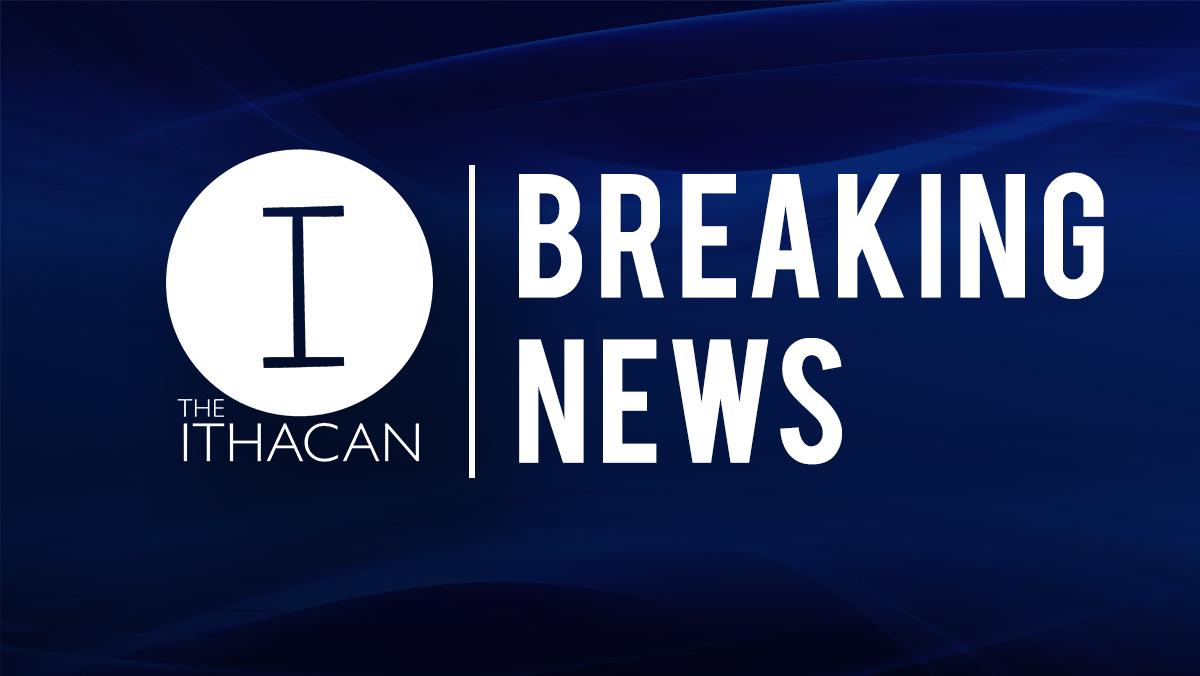 An Ithaca College student has apologized for a snapchat video posted sometime between Dec. 7 and Dec. 8 that drew a statement from the college condemning its racist language.

The college’s statement, written by Rosanna Ferro, vice president for Student Affairs and Campus Life, was posted to Intercom Dec. 8. Ferro wrote in the statement that the student has been contacted by the college and that while the college cannot regulate the speech of students, Ferro said “…that does not mean we must simply let racist speech go unchallenged.”

“We became aware today of a recent social media post by an Ithaca College student that contains an abhorrent racial slur, Ferro wrote. “The college strongly condemns such language as antithetical to our values, and we understand the hurt that our community has experienced as a result of it. Such incidents are a reminder that we can never become complacent, and that education is a constant and ongoing necessity when striving to make our campus a place where respect for all people is truly our community’s standard.”

The snapchat story was filmed and posted to Twitter. In the video, it shows sophomore Khush Khemlani talking to the camera and at one point in the video, she states, “I look like a f—— n—–.”


“I get every Friday — every single f—— Friday, I shave, I exfoliate — and I get level three, spray tan clear,” Khemlani said in the video. “So that while the hours pass by I get darker and darker and in thirty seconds I look like a f—— n—–. Sorry, sorry. I don’t know if anyone that has my story will get offended.”

Khemlani said she is sorry for the language she used in the video.

“I am deeply sorry for what I said and that I posted it on social media,” Khemlani wrote in a Facebook message. “There is no excuse for what I have done, and unfortunately it is something that I cannot take back. I cannot take back the pain that I have caused others, but with all of the feedback I am receiving, I have begun to understand that actions speak louder than words, and that this is beyond unacceptable. I am sorry to anyone who was offended, and you have a right to be. What I did was wrong and I am regretful for the harm it has caused others.”

According to her Facebook profile, Khemlani is from San Juan, Puerto Rico. She also refers to herself as “Hindurican” in a caption of a photo.

The college will also be holding an open conversation for the campus community Dec. 11 in  Klingenstein Lounge for attendees to express their concerns and ask questions. The discussion will be co-facilitated by La Jerne Terry Cornish, provost and senior vice president for Academic Affairs; Bonnie Solt Prunty, dean of students; and Sean Eversley Bradwell, director of the Center for Inclusion, Diversity, Equity, and Social Change (IDEAS).

Students and alumni reacted negatively to the post on social media, many asking the college respond to the language.

There is a culture of fear here at Ithaca College.

Addressing a community with racism and cultural bias