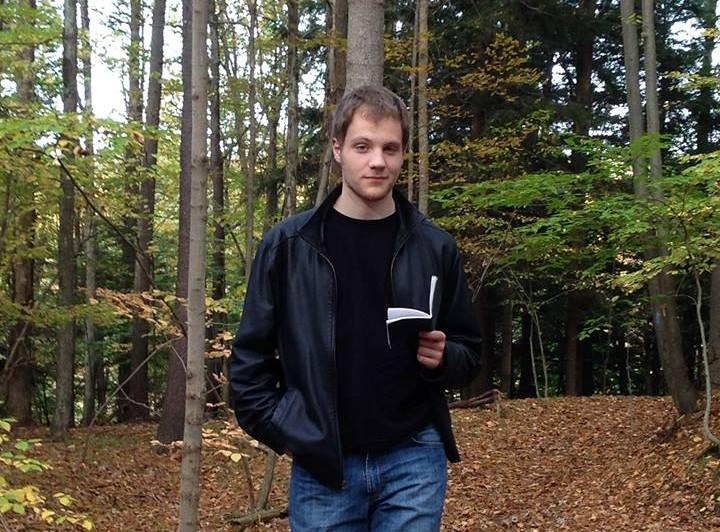 Courtesy of Facebook
The Ithaca College community mourns the death of junior Michael Clark, an english major from Boxburough, Mass.
By The Ithacan
Published: December 2, 2013

A vigil will be held at 6 p.m. Dec. 3 at Muller Chapel for students to commemorate junior Michael Clark, who was killed in a car accident Dec. 1.  Members of the campus community will have a chance to discuss their thoughts and prayers, according to an Intercom announcement.

According to an Intercom announcement from Marissa Kelly, provost and vice president for educational affairs, the crash occurred on Route 88 near Cobleskill, N.Y. when Clark swerved the car to avoid a deer. Clark was a junior English major from Boxborough, Mass. Three other students were injured in the crash.

The other students in the car with Clark were junior Ezra Chamberlain, junior Melanie Pond and sophomore Christopher Rose. All three were transported to Albany Medical Center for treatment. At this time only Rose has been released from the hospital.