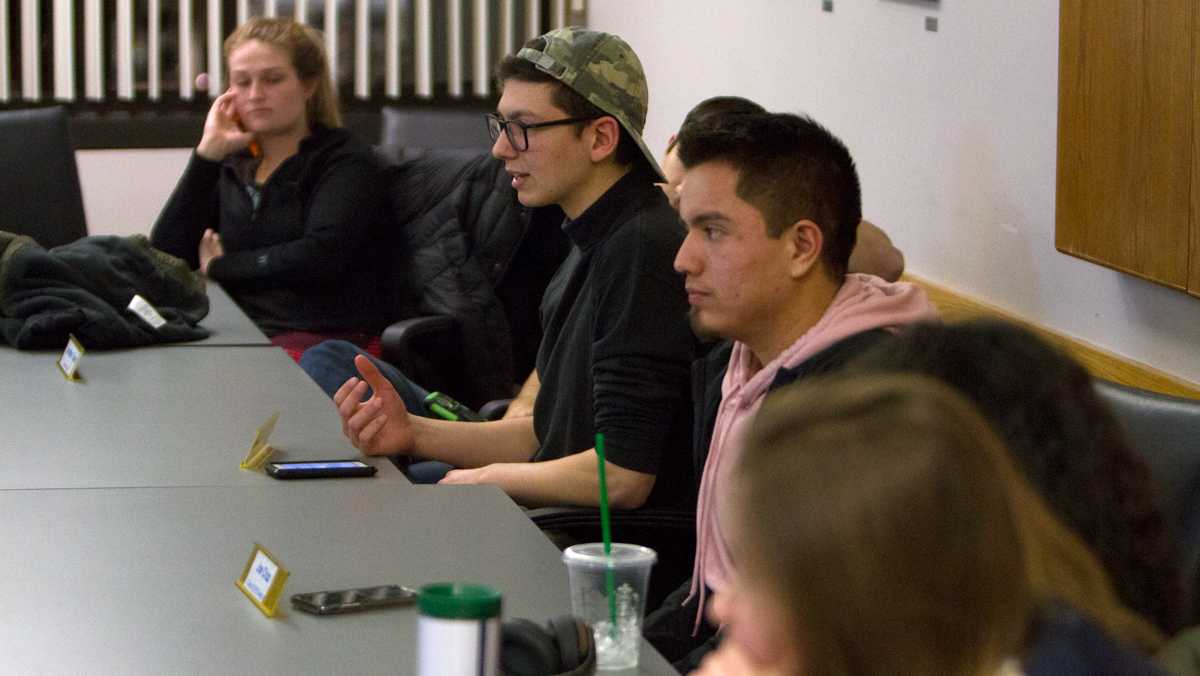 The Student Governance Council’s Campus Affairs Committee is in the preliminary planning stages of developing a series of town hall–style meetings for students to voice concerns related to student life on campus.

Anna Gardner, vice president of campus affairs and chair of the Campus Affairs Committee, said the committee is currently working toward holding three of these town hall meetings after spring break. Each meeting will have a predetermined theme to guide the conversation, Gardner said at the SGC meeting Feb. 19. Each meeting will also be attended by a staff or faculty member related to this theme to answer questions from students.

Gardner also said the town hall meetings moderated by the Campus Affairs Committee will serve as a trial run for any broader open–forum programs that could be considered by the SGC in the future. SGC meetings are currently open to the public and grant students an opportunity to voice concerns, but the meetings are not usually widely attended, Gardner said.

“As people might know, our SGC meetings are technically open to the public,” Gardner said. “We don’t get a lot of students who take advantage of that. … So we’re hoping by doing a more focused ‘this is expressly an ad hoc committee of SGC putting on an open forum,’ that will encourage students to come forward.”

Nishiura emphasized the importance of the SGC’s role in equipping student organizations and clubs with the means to create positive change on campus and in the community during his speech prior to his election.