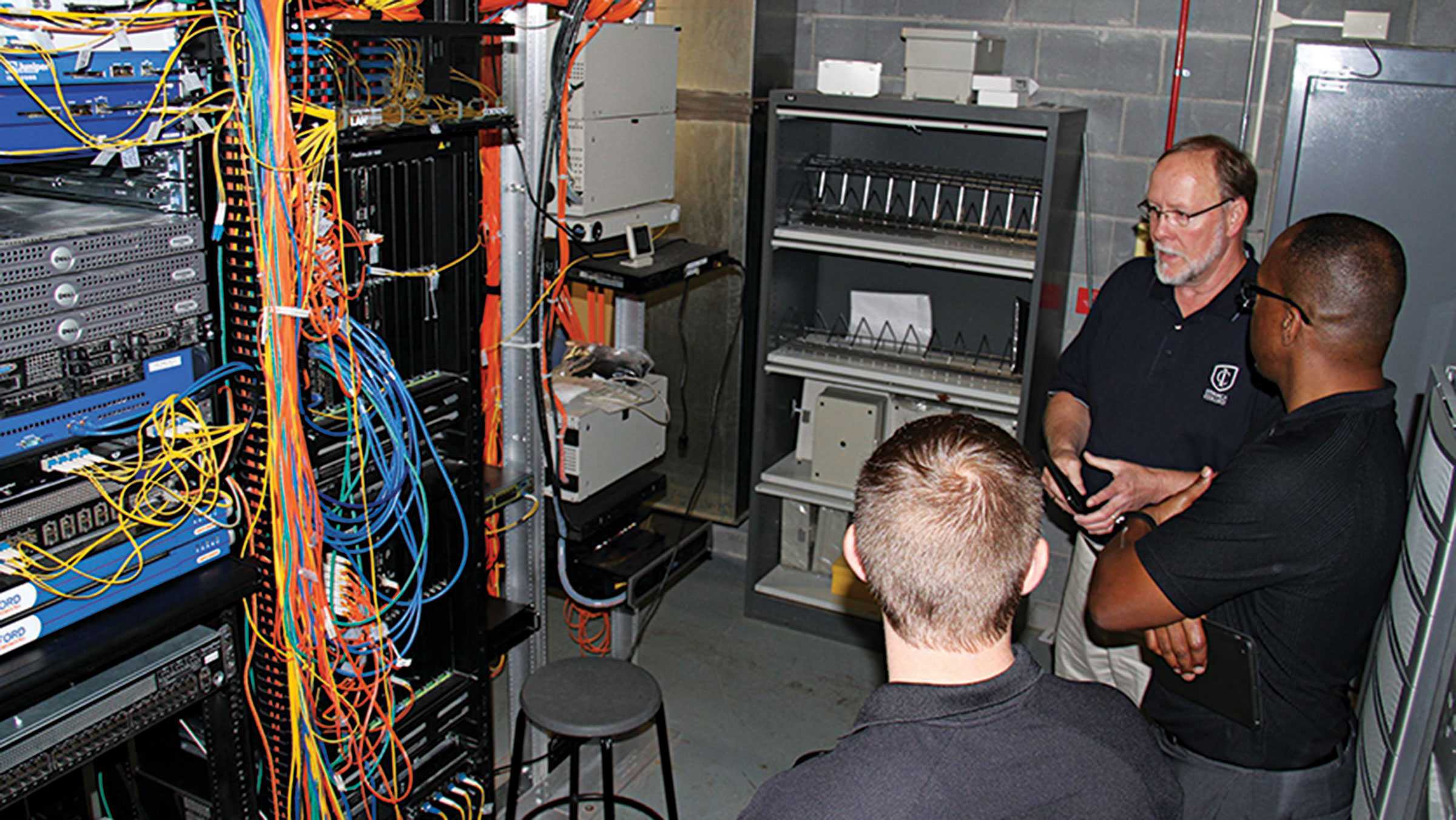 Ithaca College’s $2.3 million Wi-Fi update is on the verge of completion as the last building to be updated — the Athletics and Events Center — enters a final testing phase.

The campuswide project, which began September 2014, was delayed for a few weeks in August as the team began the final Wi-Fi update in the Athletics and Events Center, Gorney said. The team spent more time on the design plans for this building, he said, because of its size and purpose. This building will be tested constantly until Sept. 7 in order to assure it is working as well, and when testing is finished, the entire Wi-Fi project will be completed, according to an announcement from the college. The college’s Wi-Fi is provided through Apogee, a company that focuses on residential internet services on college campuses.

With the completion of the project, students can access a stronger Wi-Fi signal in classrooms, in residence halls and while walking from one class to another, Weeks said. This is all possible because the new wireless network is capacity-based, not coverage-based, he said. This means the Wi-Fi will cover every area of one classroom, eliminating the possibility of dead spots.

Gorney said future plans include installing a wireless network in the press boxes on athletic fields and other large outdoor spaces, such as the field between the Campus Center and the Fitness Center. But now that the campus has a wireless foundation set, McIntosh said he also wants to better understand new ways students and teachers are using the Wi-Fi for teaching and organizing.

While this project was the biggest wireless implementation ever to be completed on campus, Gorney said it’s only the beginning. McIntosh said with the pace technology is moving at today, an average of 2 1/2 devices per person won’t be enough in a few years.