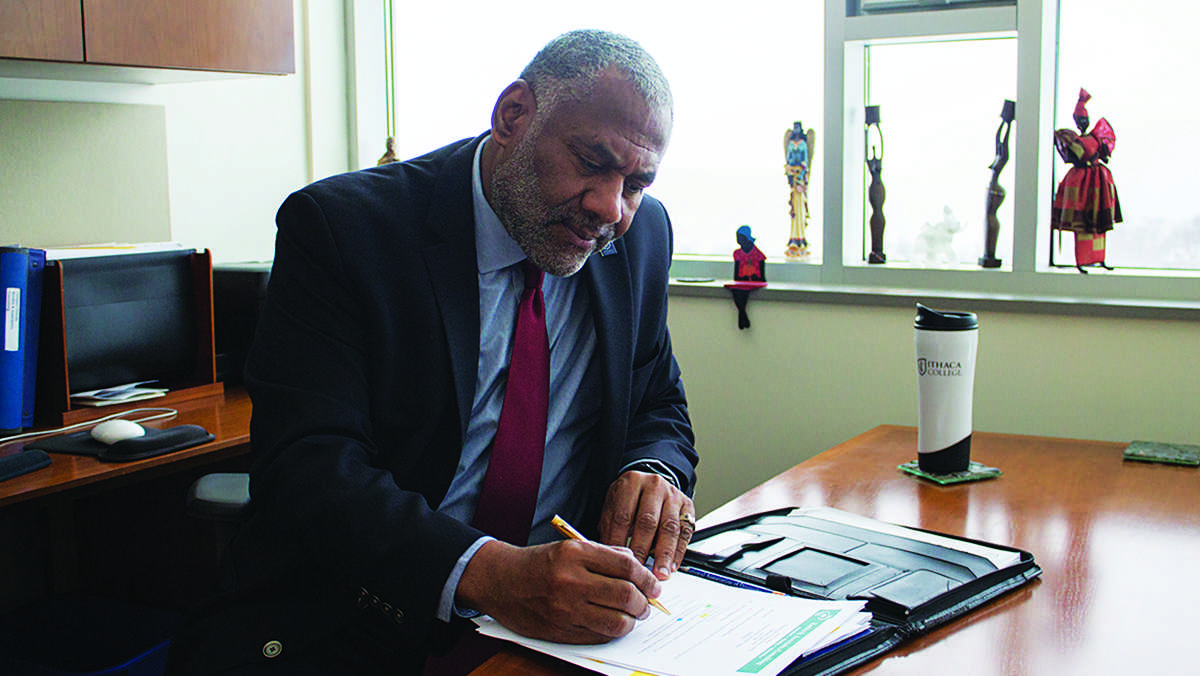 The search for the chief diversity officer has been deferred to the fall semester, when Shirley Collado assumes her role as president of Ithaca College.

President Tom Rochon made the announcement through Intercom on March 21. According to the post, the search will relaunch early in the next academic year with a new timeline for the hire.

Tom Swensen, professor and chair of the Department of Exercise and Sport Sciences and chair of the Faculty Council, said via email he thinks it is a good idea to delay the search until Collado’s arrival, especially considering her experience with diversity initiatives.

“It is her team her team to build, not the current administration’s,” he said.

Richardson, the current interim chief diversity officer, said via email that the decision to delay the search is reasonable.