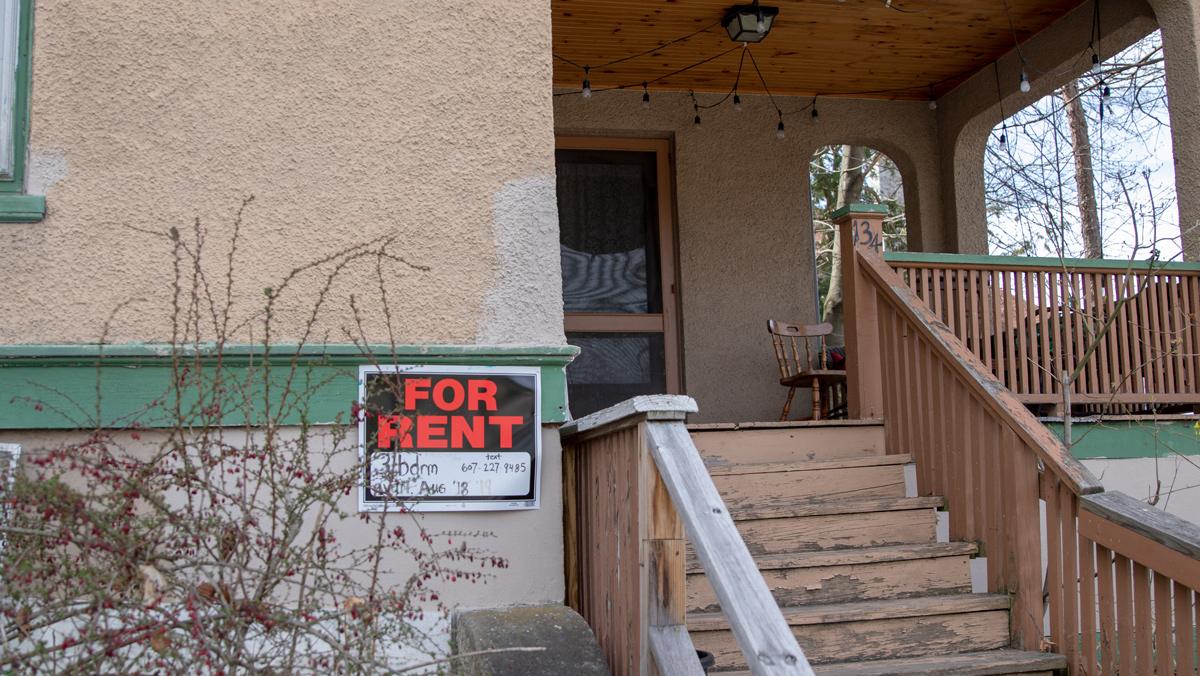 As students are finishing rental searches for the summer and the 2019–20 academic year, many are looking forward to the sense of security they hope to receive as a result of new renting guidelines in the City of Ithaca.

One of the resolutions would require landlords who are not adhering to the occupancy limit to pay daily fines for every person above capacity. Another resolution prohibits landlords from renting or accepting rent if the building has been deemed unsafe. There is also a reform that requires tenants to be compensated if they are forced to be displaced due to infractions committed by landlords. Tenants who are displaced must be paid in liquid damages double of the rent they would be required to pay until the violations are addressed or the lease comes to an end. The definition of an occupant has also been clarified and passed as a resolution. The rules regarding inspections for buildings that are being rented have been strengthened as well.

Senior Alyse Harris, Student Governance Council president, said she thinks these resolutions will protect students, especially those who struggle to communicate with their landlords.

“I think sometimes landlords let things slide because they are students who are only there for a short amount of time and might not necessarily speak up about issues that they’re having or they just don’t know what to do or who to go to,” Harris said.

Mark Mecenas, a real estate broker and landlord in Ithaca, said he thinks the regulations are fair for landlords who are not treating their tenants properly.

Senior Casey Foster said she thinks the regulations will be a good check on landlords. Foster had experienced some issues with her sublet landlord after she had to pay for damages other tenants had caused when she was not in the country.

“It’s good to keep an eye on landlords,” Foster said. “I’ve heard a lot of people who have been taken advantage of by their landlords, and I had a summer sublet and the landlord definitely took advantage of me being a sublet. I had to pay for a bunch of additional stuff that was not my fault when I was living there.”

Harris has previously discussed the interactions between students and landlords as a student representative in the IC Community Working Group, a committee at the college that allows administrators, students and staff to interact with members of the town, like legislators. The group has spoken about other off–campus models, including one used by Cornell that provides students with a master list that contains names of landlords and houses to rent.

“Ithaca College doesn’t have the resources to go and do that kind of thing, but this legislation is a good step toward making sure students have safe housing,” Harris said.

Senior Kristen Andrews said she supports the new regulations because renters should have adequate living conditions.

“I think they make sense, and I think it’s appropriate for landlords to have to pay for overcapacity of what’s in the house or not because, regardless, they’re trying to profit off of you paying rent,” Andrews said.

Dean of Students Bonnie Prunty said she thinks the changes will also have a positive impact on students.

“I think anything that the town or city puts in place to try to make sure that our students have safe, comfortable off–campus living situations is beneficial,” Prunty said. “We want to make sure that students are living in locations that meet code and meet the appropriate fire safety standards and all of those kinds of things.”

However, Prunty said it is necessary for students to be aware of these regulations when renting.

“I think the challenge is on how to work with student renters so that student renters are aware of what the new regulations are, and how to identify whether they’re looking at renting a place that actually meets those regulations,” Prunty said.

Some students have turned to the Division of Student Affairs and Campus Life to discuss discrepancies that they’ve experienced with their landlords.

“If somebody comes forward with a concern about an off–campus landlord, traditionally, what we’re doing is kind of guiding the student to the appropriate resource depending on what the concern is,” Prunty said.

A standard double room at Ithaca College is $8,770, fall and spring semesters combined, for the 2019–20 academic year. The average rent of an apartment in Tompkins County is around $980 monthly, approximately $5,880 for two semesters.