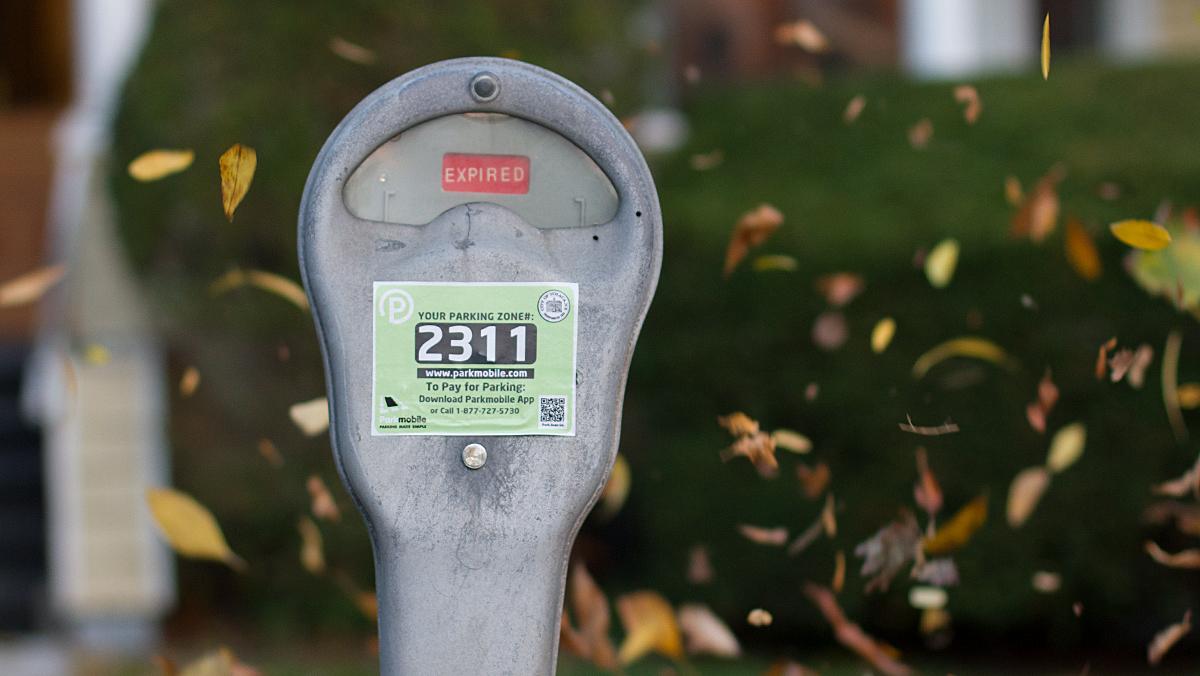 The City of Ithaca is discussing adjustments to the current paid–parking policy to alleviate the city’s $840,000 deficit.

Possible policy changes include charging for parking in garages and on the street until 11 p.m. on weekdays and on Saturday and Sunday, which are currently free of charge, said Frank Nagy, director of parking for the City of Ithaca. Weekday paid–parking hours currently last until 6 p.m. on the street and 8 p.m. in the garages. Another option is to keep the same paid–parking hours and increase the cost of parking, he said. The hourly cost for parking in Ithaca is now $1.50 on the street and $1 in the garages.

The idea to make these changes arose during a Common Council meeting Sept. 28, Nagy said. Since parking in the City of Ithaca is paid for by property taxes, residents pay for parking regardless of whether or not they use it, Dan Cogan, chief of staff for the City of Ithaca, said. Taxpayers pay 46 cents per thousand dollars toward parking operations, and under a new plan, the 46 cents would be used for other operations.

While this revenue increase would not directly cause a decrease in taxes, Cogan said, it would prevent taxes from increasing as quickly as they typically would, and increasing paid–parking revenue could decrease the deficit by about half. Nagy said the goal is to have parking operations stand alone and not be subsidized by taxpayers.

Cogan said he’s heard people raise concerns about the effects a new parking policy would have on the City of Ithaca, mainly on its businesses.

“Some people are concerned that it would decrease the number of people coming downtown and that it would impact businesses and possibly sales tax revenue,” Cogan said. “We don’t know what impact it will have for sure, but we can look to other communities that have done this.”

Since the plans are still in the discussion stage, Cogan said, he is unsure when he will deliver a proposal to the Board of Public Works and Common Council. He said there is no urgency to complete a proposal in 2017 because the budget doesn’t include additional revenue from increased parking.

Nagy said paid–parking changes are inevitable because of the deficit.

“It’s a matter of time before it happens,” Nagy said. “It’s going to have to happen somewhere along the lines in the next two or three years. Will it happen this year? Don’t know. We’re in the talk stage.”

City of Ithaca raises parking prices by 50 cents an hour

Ithaca College has announced that a plan to charge parking fees for staff and faculty has been suspended temporarily.