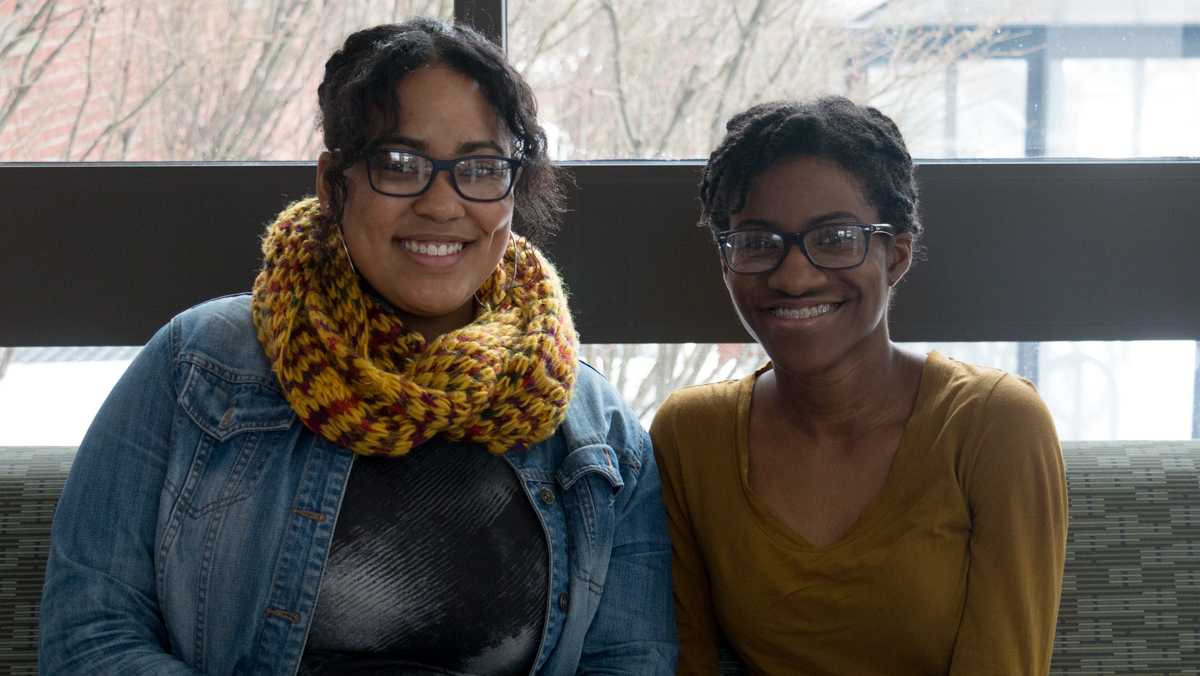 The club Sister 2 Sister will present a showcase about agency and liberation at 7 p.m. Feb. 17 in Emerson Suites, and the club Brothers 4 Brothers will hold a FAFSA Night with Student Financial Services on Feb. 22.

Both Sister to Sister and Brothers 4 Brothers are clubs in the African, Latino, Asian and Native American community at Ithaca College. Both clubs are celebrating Black History Month by hosting events throughout the month that are open to the college community.

Black History Month is celebrated in February to represent and recognize students of color in organizations that promote academic, social and political progression of racial and ethnic groups. The ALANA community works with the Office of Student Engagement and Multicultural Affairs to strengthen the community, collaborate on initiatives, and engage in meaningful dialogue about the campus climate and current events.

Brothers 4 Brothers and Sister 2 Sister are ALANA clubs that hold events and discussions for students of color to have a dialogue about issues that affect them. Both of the clubs aim to empower fellow students of color through social and political means, according to both club’s constitutions.

Aryanna Myles, idea coordinator for Sister 2 Sister, said the goal of the organization is to empower women of color on campus.

“We try to create a sisterhood and learn from one another,” Myles said. “Stuff that you can’t really learn in the classroom. Bonding, friendships, growing into your identity.”

Gabriella Malave, community chairs liaison for Sister 2 Sister, said that the showcase will have different speakers and events including poets, dancers and actors from the college community.

“It’s a good way to showcase talent in our community,” Malave said.

Ava Bryan, co-president of Sister 2 Sister, said this is the club’s second showcase.

Brandon Tate, co-president of Brothers 4 Brothers, said Brothers 4 Brothers does not have events planned specifically for Black History Month. Tate said that they will be having their second annual FAFSA Night with Student Financial Services on Feb. 22 to help students complete their Free Application for Federal Student Aid forms.

Tate said their focus is to support and provide a space for minority men to discuss issues that affect them on campus. Tate said the club is also focused on bringing the community together.

“It’s a way for us to bridge the gaps of any tension or just to have the ability for people who obviously are not always in our spaces to have a chance to be able to discuss these topics,” Tate said.

Every semester, Brothers 4 Brothers conducts one or two open general body meetings where the organization invites the entire campus to have a discussion about the issues that are affecting them.

Tate said the club’s main event for the semester is their upcoming biannual banquet. At the banquet, the club will be giving out scholarships to two students who are involved in the community.

After winning the Most Outstanding Student Organization of the Year award in 2016, Brothers 4 Brothers has been collaborating with other organizations and offices on campus, Tate said. He said the executive board has recruited students from different schools and majors on campus.

Tate said he thinks the reason Brothers 4 Brothers has received so many invitations to collaborate with other clubs on campus is because many other clubs have similar goals to strengthen the community.

“I also have good connections with the other club presidents,” Tate said. “We are trying to be a positive force in the Ithaca College community.”

Both organizations said they want to have a space to communicate with people in order to grow with one another. Malave said black history shouldn’t only be recognized one month a year.

“Pay attention to the ALANA organizations regardless of Black History Month,” Malave said.

“It should be a celebration yearlong, lifelong, not just now.”

Commentary: An Inside Look beneficial to students of color