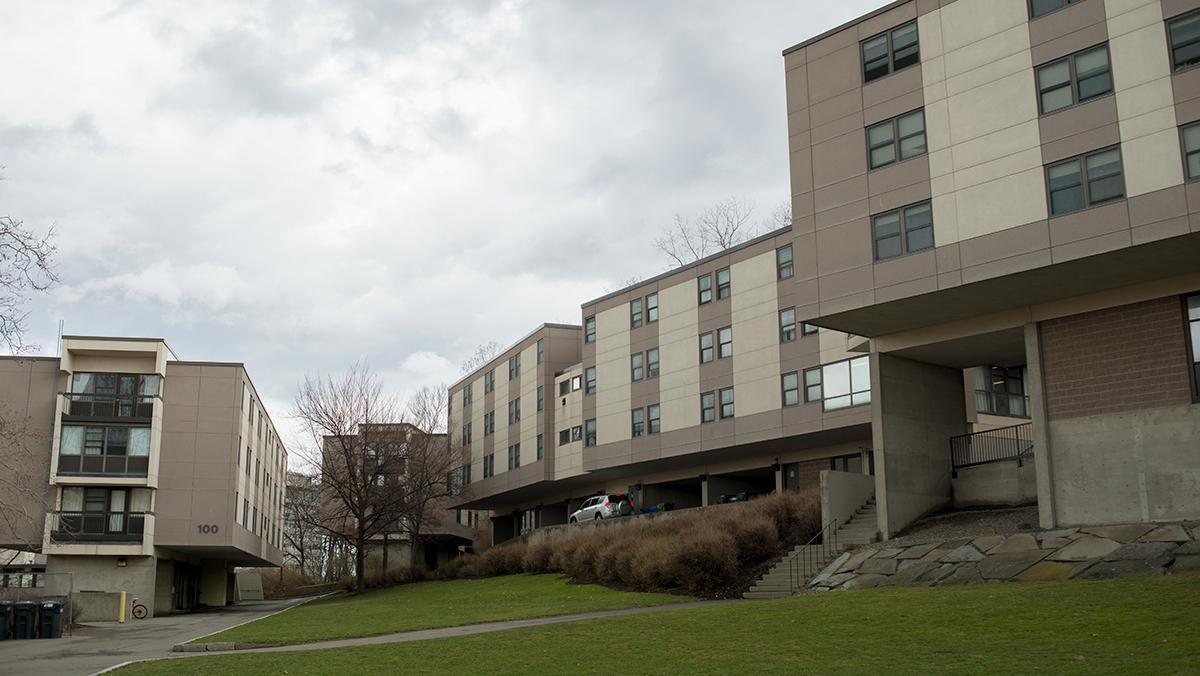 After President Donald Trump issued an executive order to ban travel from seven predominantly Muslim countries, the Ithaca College Student Governance Council passed a bill urging the college to offer free summer housing to students affected by the ban, which the college has agreed to do. Now that the ban has been blocked twice by federal courts, the college is still preparing housing for international students who may need it over the summer.

Diana Dimitrova, director of International Student Services, said that although the SGC bill suggested specifically to offer free summer housing to students from the countries listed on the ban, other international students can apply for housing if they feel unsafe traveling.

“I personally would never discourage anybody else who is not from one of those countries but who is also concerned about the safety of travel to apply,” she said.

There are 121 international students enrolled for the Spring 2017 semester at the college, two of whom are from countries on the proposed travel ban: one from Syria and one from Iran, according to the Office of Analytics and Institutional Research.

After the first executive order was enacted by the Trump administration and subsequently blocked, a lawyer came to the college to explain what the implications of the travel ban would be to the community. Junior Conor Friend, Class of 2018 senator, said that after listening to the lawyer speak, the idea for the bill came to him.

“When I was listening to her presentation, she recommended highly that people not travel out of the country, and that was when it clicked for me,” Friend said. “I wanted to provide the international students with a way to stay here without having to risk not being readmitted to the U.S.”

Bonnie Prunty, director of the Office of Residential Life and Judicial Affairs and assistant dean for First Year Experiences, said housing for these international students will most likely be located in Terraces since the buildings are open during the summer to house summer students who are working on campus or taking courses. She said housing for the international students would be free.

Freshman international student Ashae Forsythe said that even though she is not from one of the proposed countries the ban could limit travel to — she is originally from Jamaica — it has been distressing for her and many other students who are worried their countries could also be targeted by the Trump administration.

Junior Isabella Grullon, international senator for SGC, said that although the travel ban has not taken effect despite Trump’s second try to enact it and it being blocked by a judge, she wanted the bill to reassure students that they can remain safe in the United States.

“We thought that it was important to give the students who didn’t necessarily have the opportunity to go home because of the administration to be able to stay,” she said.

Prunty said there is no significant additional cost for adding some students to a location that is already planned to be used for student housing for the summer. The students would have access to the same facilities that they have during the school year.

Dimitrova said she is not sure how many students will be taking advantage of the summer housing yet. She said the executive order has been very emotionally jarring for some students

and that this reaction may be one of the reasons why the Office of International Programs has not had students approach them for help.

“Although the program hasn’t heard back from students who are planning on staying, there has been at least two students who have had questions about the availability,” she said.

Forsythe said she feels the college is being accommodating by offering housing to international students and being considerate to the issues these students may face under the Trump administration.

“I feel like the school providing housing on campus is showing that they are aware of the current political climate and that they are taking the news of their students into consideration,” she said.

As the Office of Admission finalized its enrollment numbers for 2013 on Tuesday, it revealed a two-fold increase in international student enrollment since 2009