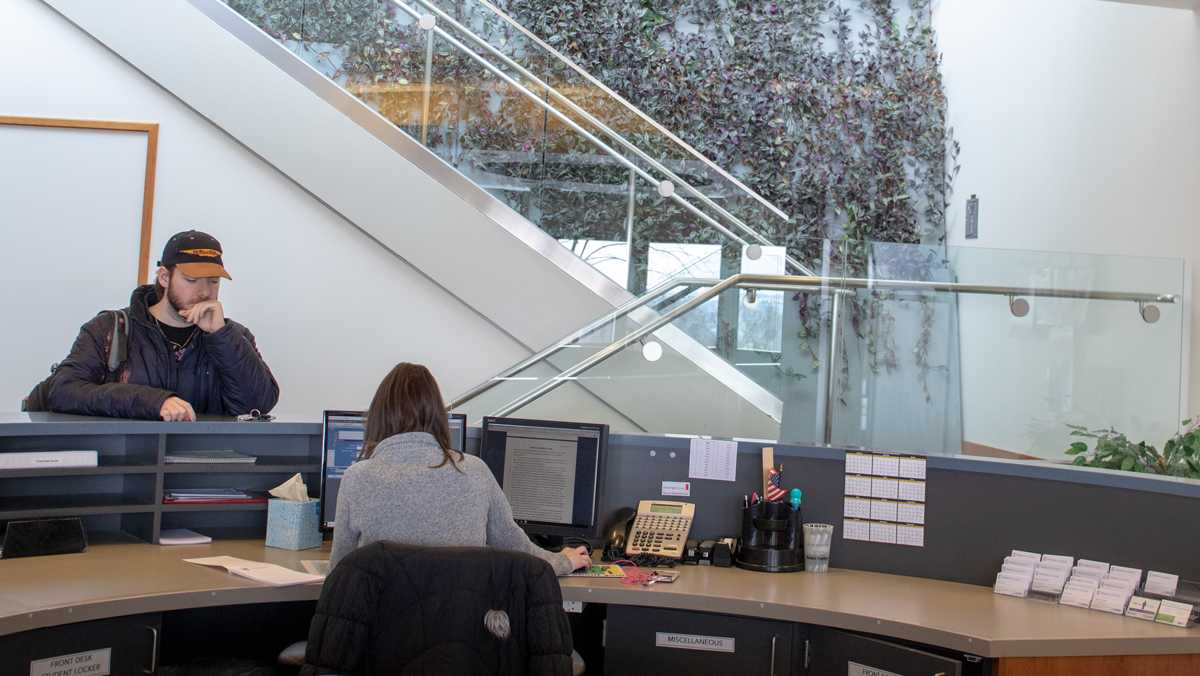 Ithaca College has finalized its review of its staff compensation program and has mailed out letters during the past two weeks to its staff informing them of the changes.

The review began in March 2017 when the Office of Human Resources began working with an outside company, Sibson Consulting, to gather new market data to ensure the college was paying its staff market-competitive wages and to develop a new compensation structure for its staff.

Maura Fetsko, associate director of total rewards and workforce strategy in the Office of Human Resources, said some of the changes include the creation of job groups to create clearer career paths for workers, simplifying the pay band structure, developing pay administration guidelines, developing a revised compensation philosophy and increasing wages for some staff members to ensure that the college is giving its staff market-competitive wages — wages that are in the range of what similar colleges pay for a given position.

Fetsko said the compensation changes only increased or maintained current staff wages. She said no staff members will see a decrease.

“Some of them did not have large adjustments — it varied,” she said. “But anyone that was below the new pay minimum was brought up.”

Kirra Franzese, associate vice president of engagement and talent management in the Office of Human Resources, said the changes will affect approximately 150 staff members at the college — approximately 50 who were below the new pay minimum and 100 who were below market rates. The Office of Human Resources did not respond to follow up emails requests about the total cost of the changes.

“We really made a concerted effort to address equity,” she said. “If we received information from our consultants that said a certain position should be at a specific market rate, we did our best to ensure we were somewhere close to that rate for the majority of our staff.”

In order to conduct the review, Franzese said Sibson Consulting collected feedback from focus groups and surveys, studied compensation programs at other colleges and visited the college campus.

Reaction to the restructuring was minimal because most staff members were not directly impacted by the changes.

Alan Schelter, an engineer in the Department of Technical Operations, said that he received the letter last week and that his pay stayed the same.

“For the most part it doesn’t affect me, especially in the immediate future,” he said. “They shuffled things around and changed it around slightly, but it didn’t affect my pay, and it didn’t affect anything else — they’re just redefining the parameters of the pay structure.”

Amy Powelson, an engineer in the Department of Technical Operations, also said that her pay stayed the same, but that she wished the pay band structure could have been changed. She said she feels pay bands can limit the workers’ negotiating power and limit the higher pay they would receive if they remain in the same position.

“With some of these jobs, it’s not something where you move up — you pretty much stay where you’re at because there’s not a lot of upward mobility within the departments,” she said. “And what they’re saying is that you never going to make more than [the max].”

Fetsko said the college reviews its compensation program every seven to 10 years to ensure it is market-competitive and to see if there is a better way to structure the program in order to meet the needs of the college.

“Normally in this industry, a compensation program should be reviewed on a pretty regular basis,” she said. “I believe the last one we did was in 2007.”