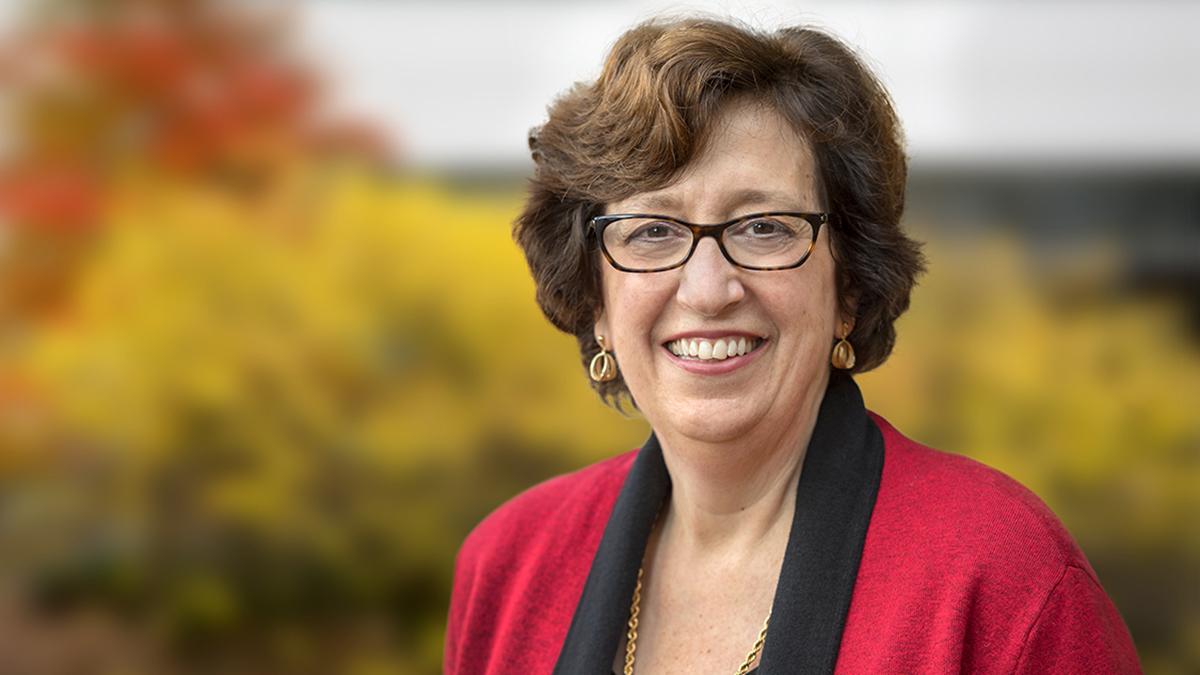 Pollack will begin her term on April 17, 2017. Cornell’s previous president, Elizabeth Garrett, died March 6 at the age of 52 of cancer, after less than a year in office. Hunter R. Rawlings III has served as Cornell’s interim president since April and will continue until Pollack takes over.

“I am humbled and honored to have been elected to lead this great university,” Pollack stated in a press release from the university. “As a private university with a public mission, Cornell is the embodiment of my own deeply held belief in the ability of knowledge to improve the human condition.”

She has been in her current position as provost at the University of Michigan since 2013, Pollack is chief academic officer and chief budget officer, overseeing the university’s academic programming that serves over 43,000 students. She was previously the University of Michigan’s vice provost for academic and budgetary affairs, dean of the School of Information and associate chair for computer science and engineering in the Department of Electrical Engineering and Computer Science.

Cornell’s announcement comes as Ithaca College also is conducting a presidential search. The most recent update from Jim Nolan ’77, the chair of the college’s presidential search committee, came Oct. 17, when he said the committee was not prepared to finalize the final steps in the search.

Pollack has been a faculty member at Michigan since 2000. Before that, she served on faculty board at the University of Pittsburgh and received her M.S.E. and Ph.D. degrees in computer and information science from the University of Pennsylvania.

“The search committee set out to find a bold and strategic leader who would engage the entire Cornell community in furthering the university’s core mission,” said Jan Rock Zubrow, chairman of the executive committee of the board of trustees and chairman of the presidential search committee at Cornell. “In Martha Pollack, we have found that person and more. Recognized for her collaborative leadership style, she is uniquely qualified to bring together Cornell’s outstanding colleges, schools and campuses to elevate and align the entirety of our great university.”