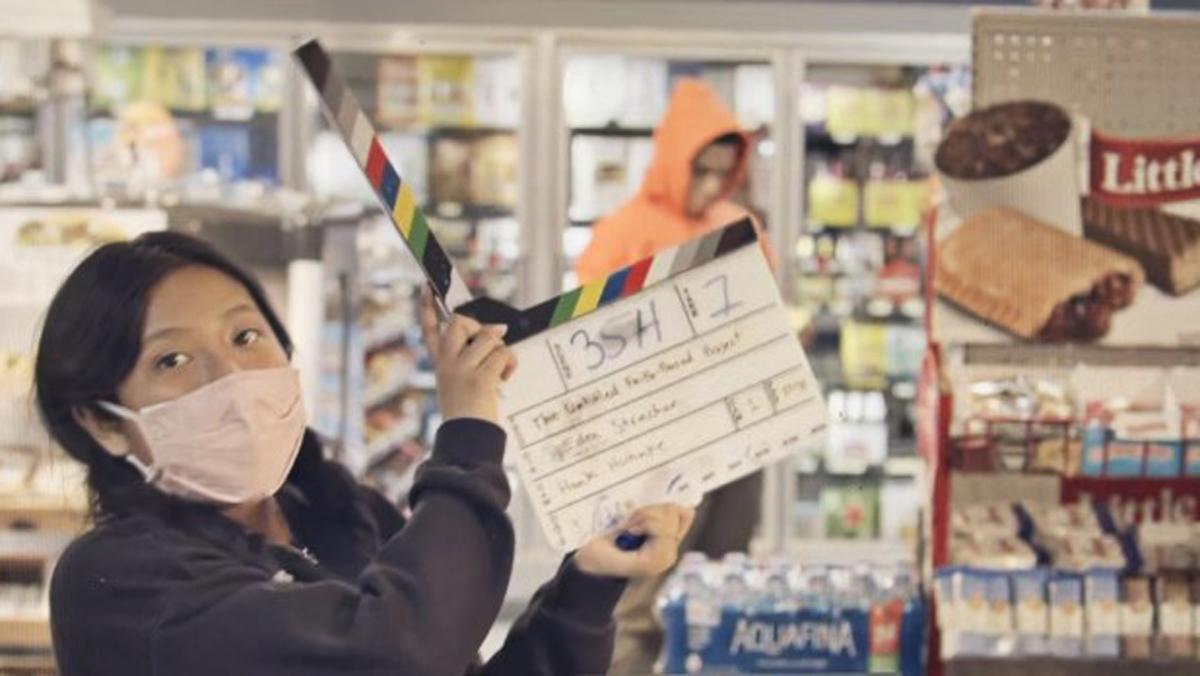 A new preapproved double major was finalized between the Documentary Studies and Production B.A. in the Roy H. Park School of Communications and three departments in the School of Humanities and Sciences (H&S).

The preapproval allows students in these three departments in H&S to add documentary studies as a major before they register for classes, allowing them to start both majors simultaneously their first semester. For now, prospective students can still only apply for one major and must be accepted and enrolled to request the double major. However, this may change in the future, Scott said.

Scott reached out to these departments in H&S in February 2021 after noticing that many documentary students were already minoring in these areas. Students in this major are required to have a minor outside of the Park School.

“We’re not really changing what people take,” he said. “We’re just saying, ‘Hey look, if you want to do this, we’ll preapprove you for a double major.’ … We just open up the process and then try to engage people with the idea of cross-disciplinarity and there not necessarily needing to be this idea that everything is separate. We’re making, I think, the kinds of connections that are really valuable in higher education.”

Even though they will be automatically approved, students in documentary studies or in one of these three H&S departments are not required to double major.

There are currently six students in documentary studies and production who have a double major, and two are double majoring in politics: juniors Julien Sobel and Lesley Paredes Hernandez.

“I had to go through the approval process, meaning that it had to be approved by both chairs,” Sobel said. “I had to go over it with both of my advisers, and that was the hassle. What this program really does and makes easier is sort of being able to get this without having to go through all of that bureaucratic wrangling.”

Sobel directed and released a documentary last year called “Home is Here,” which follows an undocumented farmworker and raises awareness about the daily struggles of immigrants. He worked with both Scott and Patricia Rodriguez, associate professor and chair of the Department of Politics, to create the film with a student team.

He said that being in both Scott’s Advanced Cinema Production: Nonfiction class and Rodriguez’s Politics and Society class allowed him to make his documentary collaborative.

Rodriguez said this collaboration is exciting because it will help students share the information that they are learning in politics through writing and film.

“This is a way to have students have training and have a professional major in order to do great production of documentaries but also critical thinking,” she said.

Paredes Hernandez came to the college as a politics major and declared her double major during her second semester.

“There was always a part of me that had a really creative side, but I wanted to find a way to embody that while also keeping my drive for wanting to do something big and impactful in terms of politics,” she said. “So, I figured that the perfect way to do that was documentary film.”

Paredes Hernandez said she is passionate about bringing representation to historically marginalized groups through her work.

“We’re looking at things like, ‘How can we take this and make it into something that people want to see and that people should know about?’” she said. “I think that politics has given me the lens of, ‘I have the facts and information of what we’re looking at,’ and with documentary, now I have the tools to put a lens on it and show people in the rest of the world what this situation looks like.”

Jake Brenner, associate professor in the Department of Environmental Studies and Sciences, said one of the most exciting parts of this partnership is that faculty from both departments get to be involved in these projects.

Michael Richardson, professor and chair of the Department of Modern Languages and Literatures, said this pairing is recognition that the United States is a multilingual country and that students have diverse interests.

“As with anything else, if you’re going to make a good documentary, you have to know the subject before you get into it,” he said. “For students who have a global focus in their research or their interests, it’s important that they lay the groundwork for that by understanding the language and the culture and the people that they’re going to portray.”

Paredes Hernandez said she hopes this preapproval will encourage more students in the future to double major with documentary studies and production.

“I just hope that it inspires students to see that, really at college, you can do anything,” she said. “You can combine any majors you want.”