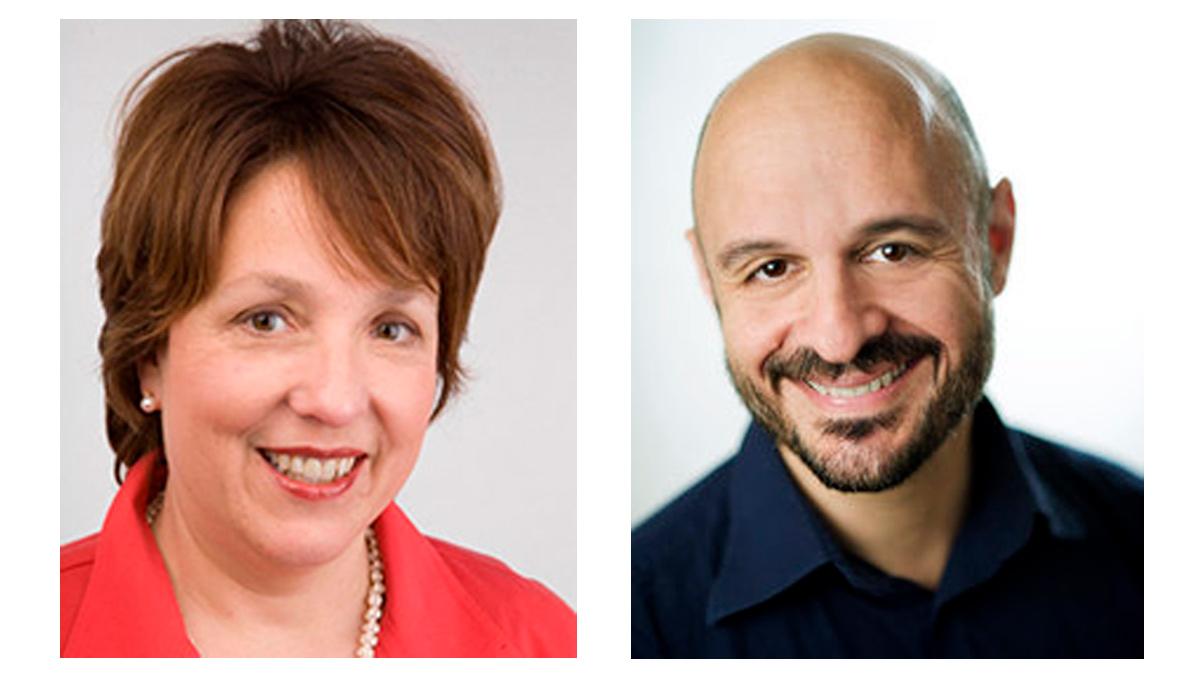 File Photo/The Ithacan
Diane Gayeski, Dean of the Roy H. Park School of Communications and Karl Paulneck, Dean of the Music School will both step down from their positions at the end of the 2019-2020 academic year.
By Jordan Broking — Staff Writer
Published: January 29, 2020

Final candidates in the searches for the next deans of the Ithaca College Roy H. Park School of Communications and the School of Music are expected to be on campus in March.

In a statement to the college community, Sara Haefeli, associate professor in the Department of Music Theory, History and Composition, and Baruch Whitehead, associate professor in the Department of Music Education, co-chairs of the School of Music Dean Search Committee, said the executive search firm the college has used in previous searches, Witt/Kieffer, is in the process of recruiting candidates for the next dean at the School of Music. The announcement said the first rounds of reviewing applicants will take place in February.

“We look forward to introducing you to our final candidates on campus the week of March 2,” the statement said.

Paulnack has been the dean of the music school since 2013. Prior to that, he was a member of the college’s music faculty between 1986 and 1997 and helped to create the piano curriculum.

Gayeski has been the dean of the School of Communications for the last 10 years and is a 1974 alum of the college.

The announcement said interviews with the applicants are scheduled for February, and open meetings with the finalists will be included on campus during their visits in March.

“The committee are immensely grateful for the considerable interest in this search and the countless collegial contributions of members of the campus community,” the announcement said.