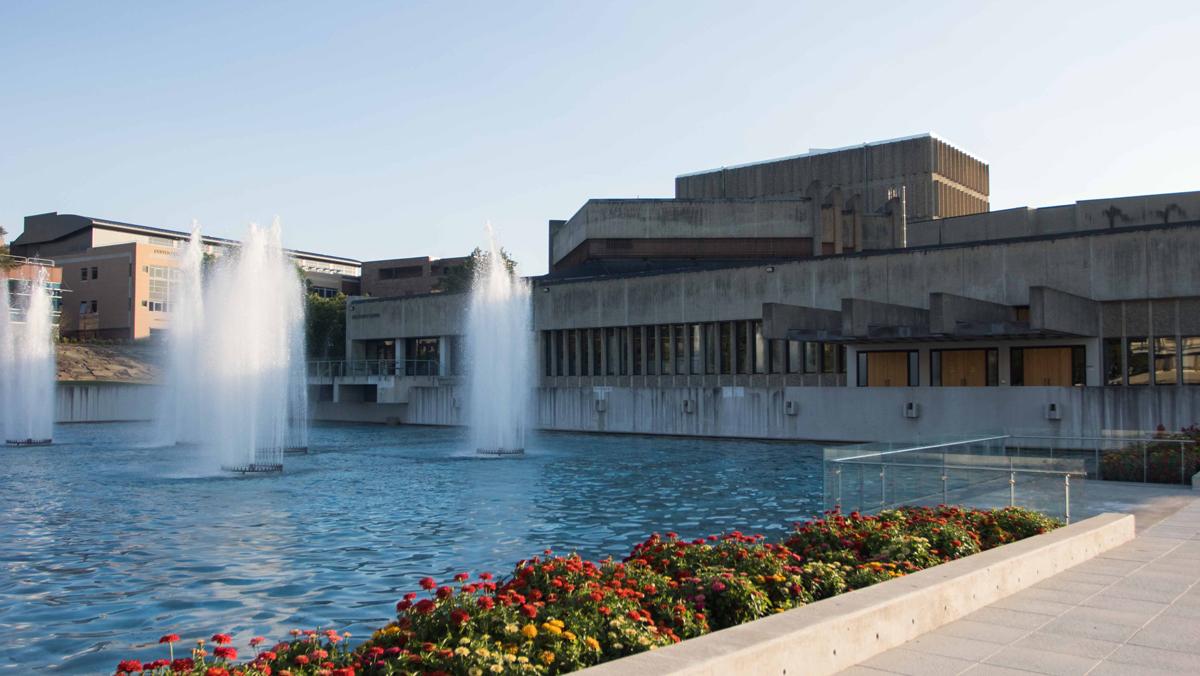 Connor Lange/The Ithacan
In the Spring 2017 semester, the Ithaca College Theatre Department's Instagram was hacked to portray a confederate flag. Over the summer, a former student was charged for the crime.
By Sierra Guardiola — Assistant News Editor
Published: August 23, 2017

Baker requested an additional extension to continue working toward a resolution with Fasy. The next court appearance is scheduled for 9 a.m. Sept. 28 at Ithaca Town Court.

Fasy has been charged with computer tampering in the fourth degree.

Catherine Weidner, professor and chair of the Department of Theatre Arts, released a statement to members of the theater community on Aug. 24 addressing the status of the investigation into the hack. In the statement, she said the hack caused a considerable amount of suffering.

“We will do our best to take steps to ensure that our social media accounts remain secure to prevent future breaches to the best of our capability,” she said in the statement. “For the short time this image was posted, a tremendous amount of pain was caused, and it took on a life of its own, shattering a sense of trust within our community. As we begin to heal and put this event behind us, we see the impact of negative images and the assumptions and damage that can be done.”

She went on to say the theater community will continue to foster more dialogue on diversity issues.

“As the school year begins, we will gather as a community in new ways, fostering more communication, facing our challenges, developing strategies and sharing ideas for change,” she said in the statement. “Our work as theatre artists will be paramount in helping us focus our energy moving forward.”

Baker requested an extension to continue building his case, which Town Justice James Salk granted for a two–week period. Fasy was not present at this court appearance.

The extension will expire Sept. 7. Salk said he expects an update in the case or motions to be filed on that date. However, Salk also said that on Sept. 7, Baker can replead for a new extension.

Baker said he did not want to comment about the charges his client is facing but that he is working toward “a resolution.” This may take time, which is why he asked Salk for an extension, Baker said.

Former Ithaca College student Paul Fasy has been arrested and charged with computer tampering in the fourth degree for allegedly hacking the Department of Theatre Arts’ Instagram page and changing the profile picture to a Confederate flag during the Spring 2017 semester.

Thomas Dunn, administrative lieutenant in the Office of Public Safety and Emergency Management, confirmed the charge against Fasy.

Fasy was arrested and arraigned July 20, a source from the Ithaca Town Court said, and pleaded not guilty to the charge. Fasy is scheduled for an August 24 appearance in the court, where he will be represented by criminal defense attorney James A. Baker, the source said. Neither Fasy nor Baker responded to requests for comment. 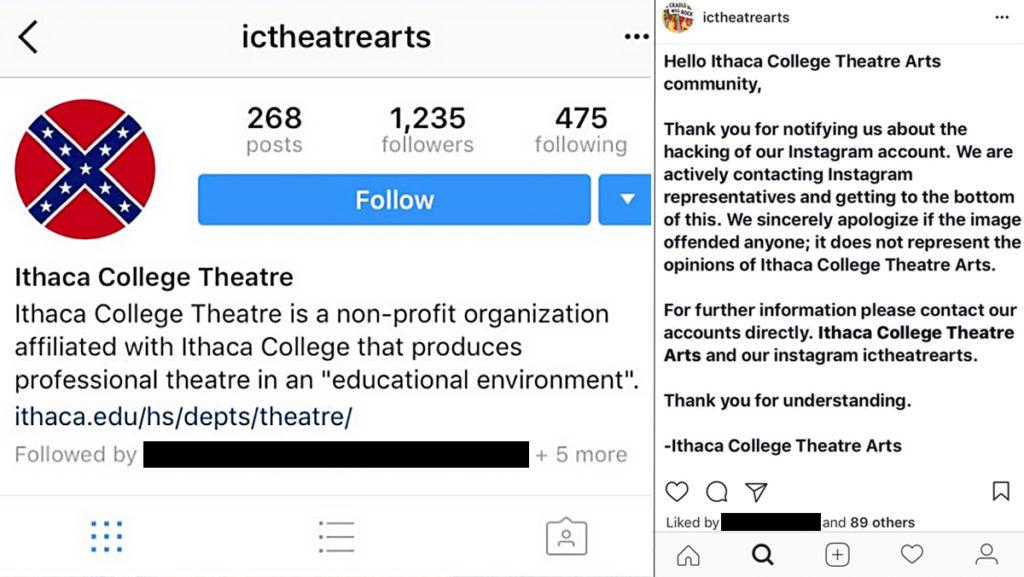 The Ithaca College Department of Theatre Arts Instagram page was hacked in March and its profile picture was changed to an image of the Confederate flag.

Fasy was a Class of 2019 performance and music education major at the college and announced he planned to transfer to another school in a public Facebook post in March. Dave Maley, senior associate director for media and community relations, confirmed Fasy was no longer a student at the college, but said he could not discuss if Fasy left the college of his own accord, due to the Family Educational Rights and Privacy Act.

The theater department’s Instagram page was hacked March 26. In addition to changing the profile picture, the hacker deleted two years’ worth of content. Senior Sydney Hill, student marketing associate for the Department of Theatre Arts, was the student normally in charge of the Instagram page. She told The Ithacan in March that the hack was reported to Public Safety on March 27.

Catherine Weidner, professor and chair of the Department of Theatre Arts, was unable to comment on the progress of the investigation at this time. At the time of the hack, she said the incident would be investigated to the fullest extent of the judicial process.

Editor’s Note: This article has been updated to reflect what Catherine Weidner originally told The Ithacan when asked for an interview.