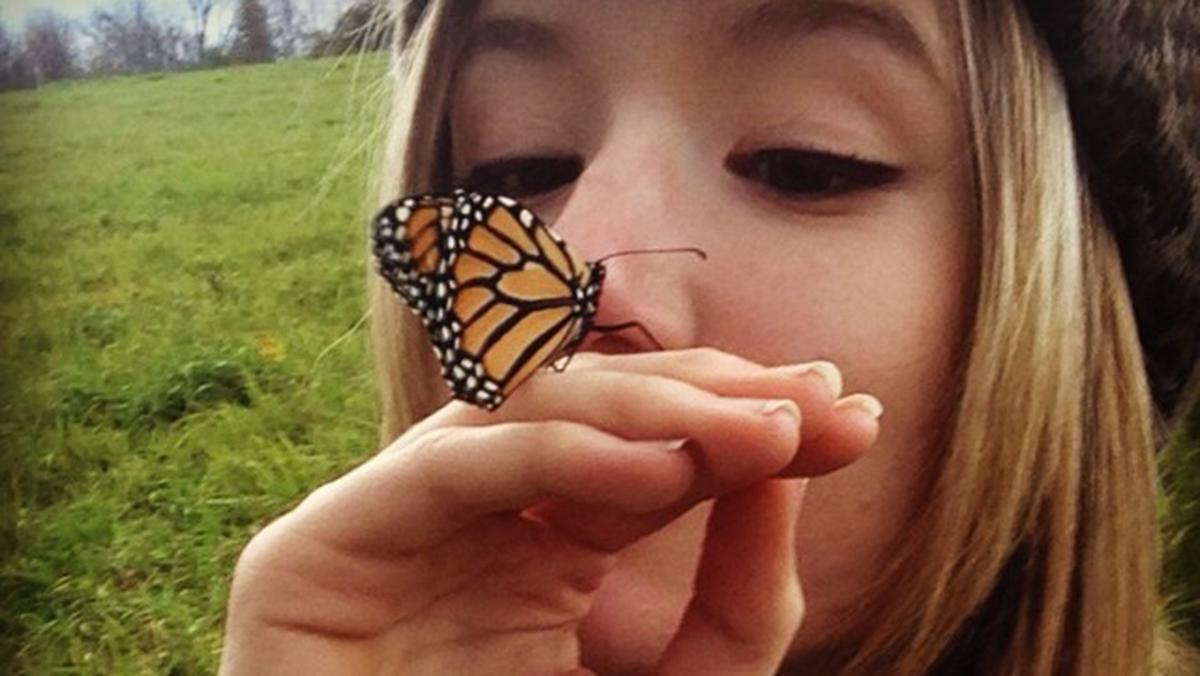 Ask any of Shannon Sakosits’ friends to describe her and they’ll say she was smiley, gentle and so, so funny. She was artistic and spiritual. She liked giving tarot card readings for her friends and even strangers. Many of those closest to her sum her up in one way: Shannon was a sunflower. It was fitting, then, that sunflowers sat behind the podium during her candlelight vigil on Nov. 12 in Ithaca College’s Muller Chapel, and also dotted the service at her funeral Nov. 17 in Park Ridge, New Jersey. The junior integrated marketing communications major died Nov. 11 after a brief illness.

Junior Melissa Rosenberg had been one of Sakosits’ best friends since sophomore year. She said she and Sakosits were very different people — Rosenberg is into sports, while Sakosits preferred reading — but their friendship worked.

“We were always joking around,” she said. “It was very fun, but also serious when it needed to be. She just had a good outlook on everything. She knew when to have fun, but she also knew when to be serious and buckle down.”

Last summer, they both stayed in Ithaca. Rosenberg worked, and Sakosits took classes. In the evenings they would watch the sunset together and go swimming at the gorges. They took a trip to Colorado to see Hard Rocks, an electronic music festival at the Red Rocks Amphitheater. Tired of getting jostled by the crowd, the two climbed up to the top of some stairs.

“We were away from everyone else, secluded,” Rosenberg said. “We could see all the stars, and she was pointing out all the names of the stars. It was just really cool. I don’t get to experience that a lot.” 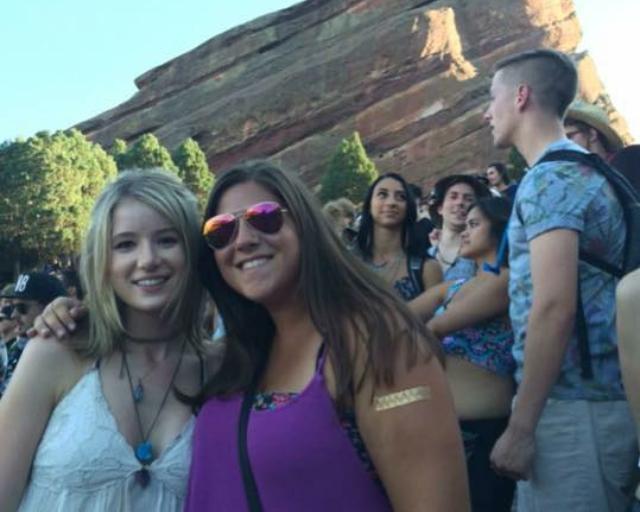 Rosenberg said Sakosits had this way of making everyone around her feel important, and even strangers from the concert they attended in Colorado have been reaching out to her with condolences. This was echoed by junior Matt Bruch, who met her freshman year, and their friendship grew over time. Looking back on it, he said he would consider her a sister.

“Shannon, from when she came to Ithaca to when she left us, she just changed so much when she got to school,” he said. “She just became so much more herself it seems like, she was just smiling and laughing more every day. We were totally blessed to have her here.”

Sakosits was a dean’s list student who, Bruch said, worked hard but played harder. In addition to her integrated marketing communications major, she was a writing minor and wanted to go into writing after graduation, although she didn’t have any specific plans. Rosenberg said she always told Sakosits to go into journalism.

On Bruch’s 21st birthday, Sakosits gave him a bottle of wine in the morning and made him chocolate chip pancakes. They drank wine with their breakfast and went hiking, then went out for dinner and dancing with Sakosits and her boyfriend, junior Spiros “Nick” Segalas-Shaw.

“I just remember my whole birthday, Shannon and her boyfriend being by my side the whole day,” Bruch said. “I didn’t have some huge party. It was just nice to have them there the whole time. It was probably the best or one of the best birthdays I’ve had.” 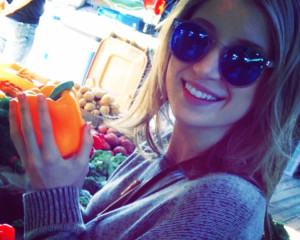 Junior John “JR” Perkins went to high school a few towns over from Sakosits and knew her through mutual friends. He didn’t realize they were attending the same college until he ran into her at a party freshman year, and they forged a friendship based on their roots.

“She was just this kind, sweet little girl,” he said. “It was great. We had each other to remind us of home.”

Bruch said happiness was what truly defined Sakosits. She always strove to be happy, and he said if she were still here, she would have reminded all of her friends to be happy.

“If Shannon were to be here and to talk to us, I think she would say, and this was just how she lived, just don’t stress about the little things,” he said. “Live happy, love those around you. That’s just what she was about. She just wanted to be happy.”