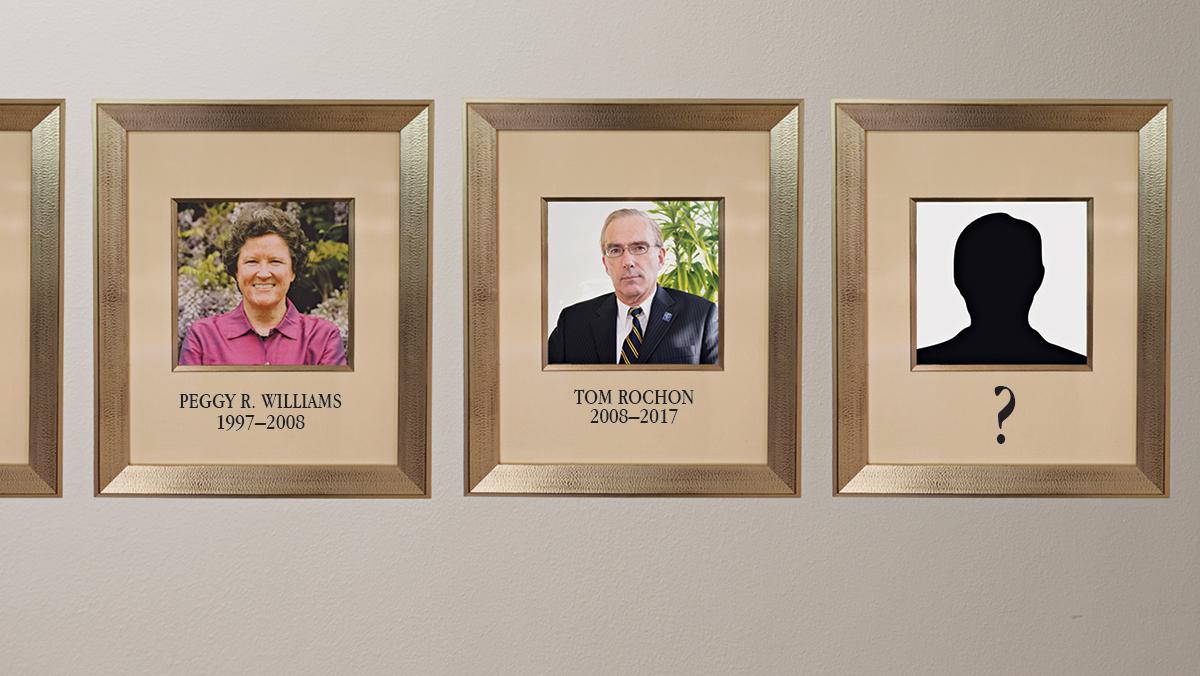 While Ithaca College is still conducting an open presidential search to find its next president, colleges across the country are increasingly using closed searches to identify theirs. The next steps for the college’s search process remains unclear.

The Association of Governing Boards of Universities and Colleges states that open searches feature final candidates interacting with the campus community and are often preferred by faculty, staff and students. In a closed search, candidates meet only with the search committee and must follow strict confidentiality guidelines.

“Many believe that a closed search allows sitting presidents and other high–profile candidates wary of public exposure to explore their interest,” the association wrote. “However, it … requires conversations early in the process to gain buy-in from often-skeptical faculty, students and staff.”

Though some experts say this leads to greater satisfaction within the campus community with the final selection in the end, others say this could limit the applicant pool. In a closed search, the names remain confidential throughout the process.

During protests at the college last fall that brought attention to issues of inclusivity and grievances with President Tom Rochon’s tenure, POC at IC expressed a desire for a democratic process to elect the next president.

In a July 1 update, James W. Nolan ’77, chair of the presidential search committee, confirmed the search would be open but private until finalists were selected.

“Those finalists will openly engage with the IC community for the final stage of the process,” Nolan stated in the update. “This is consistent with the feedback many of you have provided us, and aligned us with similar searches conducted by the college historically.”

Tom Grape, chair of the board of trustees, said the search has “gone very smoothly” so far and “a lot of attractive candidates” have applied. Grape said the search is down to “a few finalists” during an interview with The Ithacan earlier in November, but the search committee is still sorting out what the final steps of the search process would look like.

Jeff Selingo ’95, a higher education columnist for the Washington Post, special adviser and professor of practice at Arizona State University and former editor of The Chronicle of Higher Education, said the trend in higher education is moving away from open searches, as candidates’ current employment statuses may discourage them from applying.

However, he said that it is common for possible candidates to let colleagues know that they are applying for jobs.

“It’s not impossible to find good candidates using open searches, but it does sometimes create tension among those candidates who would prefer to keep their name kind of undercover,” he said.

Selingo said he does not think that making a search open rather than closed changes the overall quality of the applicant pool, though, as he said there are benefits in other areas. He said the fact that campus constituencies get to interact with the finalist may create more of a “buy-in” to the final candidate.

With the events on campus last fall, Selingo said, an open search makes sense for the college.

“Given … the turmoil on campus last year … I can imagine what the reaction would have been if it were a closed search,” Selingo said. “I’m assuming that students and faculty would have been up in arms.”

The American Association of University Professors spoke out against closed presidential searches in a November 2015 letter on the topic. The AAUP advises that finalist names should be made public, and ideally, they should be invited to meet with the campus constituencies and be subject to questioning.

Henry Reichman, chair of Committee A on Academic Freedom and Tenure, who co-signed the letter, said the AAUP has never seen any evidence to support the argument that open searches could place limitations on an applicant pool. He said “perfectly qualified” candidates usually apply in both public and private searches and that there are other underlying reasons an institution may use a closed search.

“I believe that the real reason that they do this is that they don’t want the faculty and the students to hear about the negatives of some of the candidates that they’re bringing in,” Reichman said.

While open searches are not necessarily democratic processes, Reichman said campus involvement with the finalists can add greater accountability to the search committee selecting the president.

In May, the Student Governance Association requested the presidential search remain open in an open letter to the campus community.

Marieme Foote, president of the Student Governance Council, said it is important to have an open search to find a president who fits the campus community’s needs and can connect with it.

“It is really imperative that our community has that link to the new president,” Foote said. “Our community is fractured, and we really need to be connected and reconnected and work on building something together.”

Tom Swensen, professor and chair of the Department of Exercise and Sports Sciences, chair of the Faculty Council and member of the presidential search committee at the college, said the college has a history of always conducting an open search.

This was the case during the 2007–008 presidential search in which Tom Rochon was selected as president: Three finalists visited campus. While on campus, finalists met with the Administrative Assembly; the Faculty Council, the Academic Policies Committee and Dana professors; the Student Government Association; and the Deans Council. They also had open meetings with students, faculty, staff, and the Staff Council in addition to meetings with the entire campus community on topics in higher education, followed by question-and-answer sessions.

The goal in conducting an open search is to bring the campus community together while finding the best possible candidate, Swensen said. Campus visits enable the community to provide input and feedback, he said.

Derek Adams, assistant professor in the Department of English, said it is important for the presidential search to be open because students, faculty and staff have been concerned about the upper administration’s lack of transparency in the past.

“Even if we had the most ideal candidate take this position through a closed search, I think there always would have been a measure of doubt,” he said.

Tati Herold, administrative assistant for School of Health Sciences and Human Performances graduate programs and pre-professional programs, as well as recording secretary for the Staff Council, said she supports an open search process, especially, because of the needs of the community at this time.

“Especially considering the campus climate last year, I think it would be nice to have people as involved as possible and be transparent,” Herold said.

At first, the committee thought the search would be open. However, Fowler said, as they learned more, they decided to conduct a closed search to attract the best applicant pool.

“Maybe they are a sitting college president already … and they don’t want a doubt that they were looking for a new job that would undermine their current job,” Fowler said.

Very few people are willing to take the risks involved in participating in an open search because it could potentially harm their careers, Fowler said. Fowler said if Rhodes College had been conducting an open presidential search, it would not have gotten any of its top 30 candidates to apply.

Fowler added that there were other disadvantages to open searches in addition to candidates’ wanting confidentiality. He said the search committee spends huge amounts of time investigating the candidates, talking to them and interviewing them to ensure that the chosen candidate best fits their community.

“One could argue that campus visits tend to promote superficial views of candidates,” Fowler said, pointing out that what you learn in a short, public meeting is often not as involved as what you would learn in a long, closed-door interview process.

Isaac Kramnick, a Richard J. Schwartz professor of government and member of the presidential search committee at Cornell University, added that the traditional argument for closed searches, such as the one conducted recently at Cornell, is that it offers a larger pool of highly qualified candidates.

However, Kramnick said allowing candidates to meet with the community makes the process easier. In closed searches, the committee has to rely solely on references to evaluate a candidate, he said.

“There are obvious advantages of an open search where you get a lot more people than just the search committee looking and evaluating the candidate,” Kramnick said.