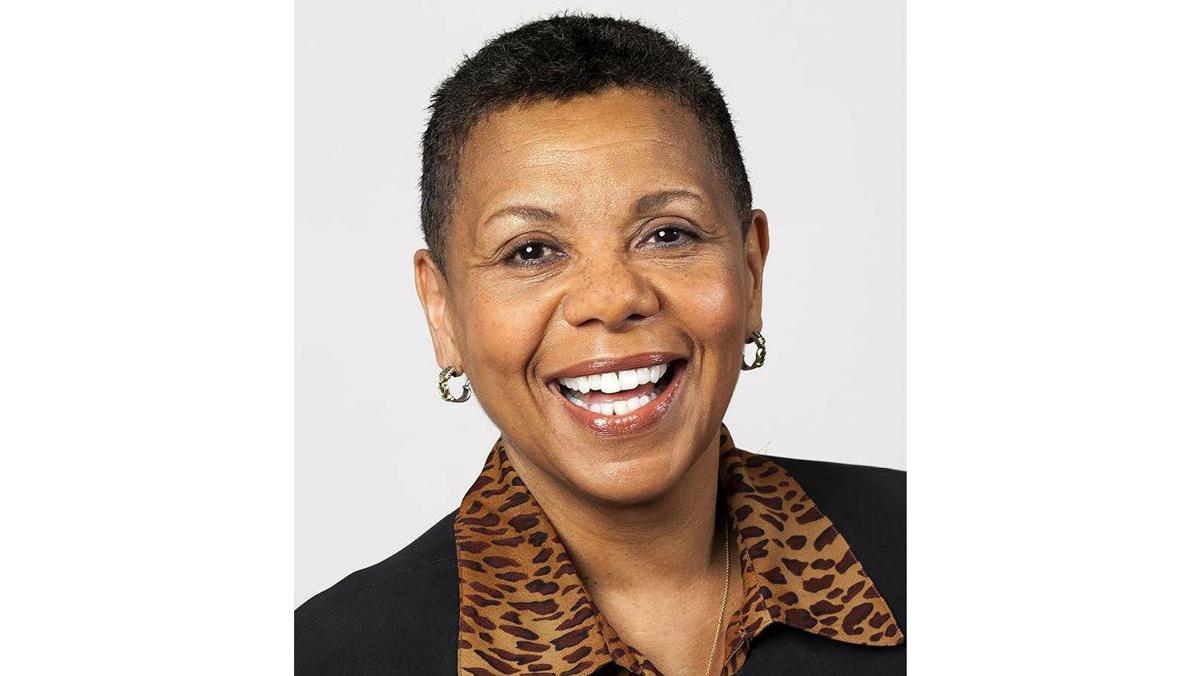 Ithaca College hired a new executive director for government and community relations on Dec. 20, three months after announcing the creation of the position.

Paula Younger, deputy county administrator for Tompkins County since 2006, will begin her new position Jan. 15, 2018. She will work with Melissa Daly, chief of staff in the Office of the President, to lead efforts between the college and local community government, according to the Intercom announcement.

Ithaca College President Shirley M. Collado announced the creation of this position in September because she said the college’s ties with local community government have expanded.

“This is a position that is necessary and timely and reflects an emerging strategic need,” Collado said in the Intercom announcement. “I am excited to welcome Paula to Ithaca College, where she will help manage key initiatives shared between my office and the offices of our vice presidents and many campus leaders and will be charged with developing and maintaining relationships that promote strong and productive collaborations between the college and the local community as well as state and federal governments.”

Younger also served on the boards of directors of the Cayuga Health System and Cayuga Medical Center, on the board of trustees of Kendal at Ithaca, a senior living community with extensive residential services and amenities, and is a member of the Ithaca City School District’s Equity and Inclusion Leadership Council.

In the Intercom announcement, Younger said she is excited about working with the college’s administration to continue supporting the Ithaca community.

“I look forward to serving Ithaca College, an outstanding institution of higher learning, with a new president who has an exceptional vision for the school’s future — including its role as an active community partner,” Younger said in the Intercom announcement.